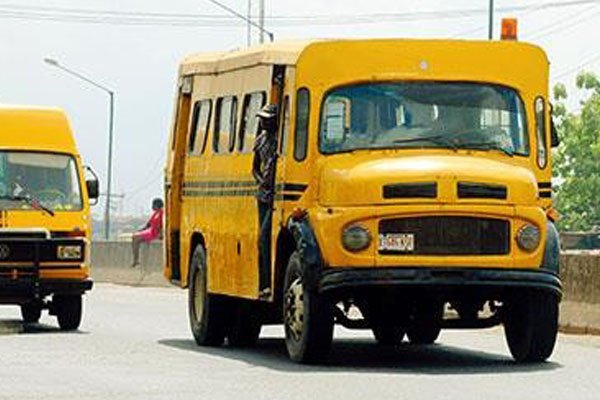 “Molues” were the kings of Lagos roads.

These typically rickety motorized contraptions are built from a Mercedes or Bedford lorry-head.

When in motion –they sometimes give an impression that their tyres and the steering wheel are not in unity.

The only edge these uniquely designed mammy-wagons commanded over other modes of transportation was its affordability. For a pittance, a passenger could be transported to a distant location within Lagos.

Riding in Molues is always an adventure. As soon as one is inside, drama is never in short supply.

The ability to embark and to disembark from a Molue is a special art form. The doors are not necessarily the only point of entrance. The windows come in handy too.

A ride in a Molue offers not a few side attractions. For instance, it offers a substantial dose of aggravations, entertainment, commercial activities; pocket-picking opportunities, sexual harassments, etc.

The passengers in a Molue is often an odd mismatched assortment of people. The typical ratio is “49 seating and 99 standing”. Some of the passengers can easily pass for escapees from a prison or a psychiatric hospital. 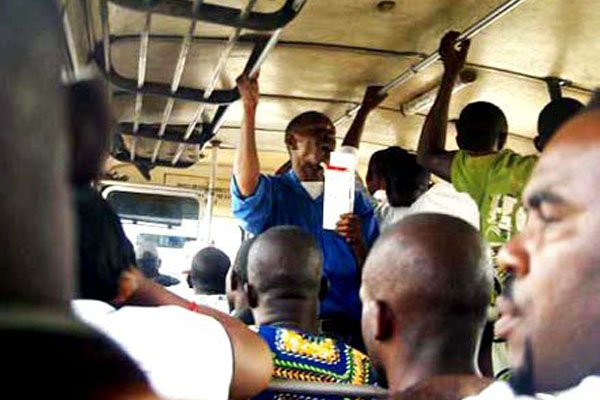 Then there is the combative driver and his conductors. They are the kings here. The Molue is their kingdom. Common courtesy, respect for others and decorum is totally alien to them.

Moreover, to be a Molue driver or conductors, besides driving skills, other credentials required include a husky voice and body odour.

The conductors also enjoy rubbing their sweaty bodies against the bodies of the multitude of standing passengers whenever they wriggle around to collect the fares.

In Molues, it is almost customary for a journey to begin with a prayer or religious session. One of the passengers usually conducts this. When done, the same passenger, or another, would later proceed to advertise some pharmaceutical or herbal concoction.

These products are typically sold with a claim to potency for all manner of sicknesses and diseases – from the common cold to Cancer and HIV! Bizarrely, too, some of the products boast of a NAFDAC endorsement.

Indeed, there is never a dull moment in this theatre of the absurd.

Today, this legend of the Lagos roads gradually fades into extinction.

However, we cannot help but admit the entertainment riding in Molues brought to life of commuters in Lagos.

Nevertheless, the iconic Molue is one experience that Lagos will really love to miss. 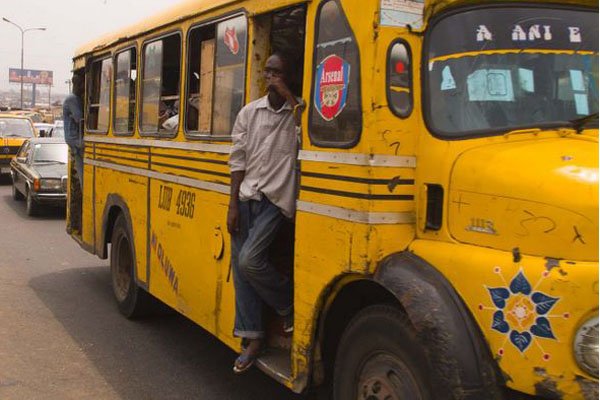