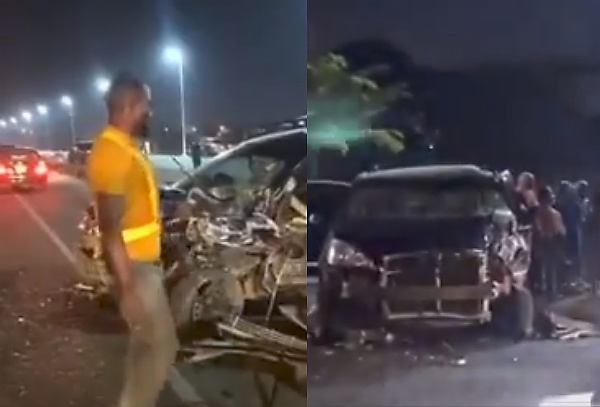 Fleeing driver smashes into vehicles in Kaduna killing one, after buying ₦3,000 fuel without paying.

Incident happened on Nov 29, amid recent fuel scarcity being experienced in some parts of the country.

Some black markets now sell 10 litres for over ₦5,000 or as much as what about 30 litres cost on a normal day. 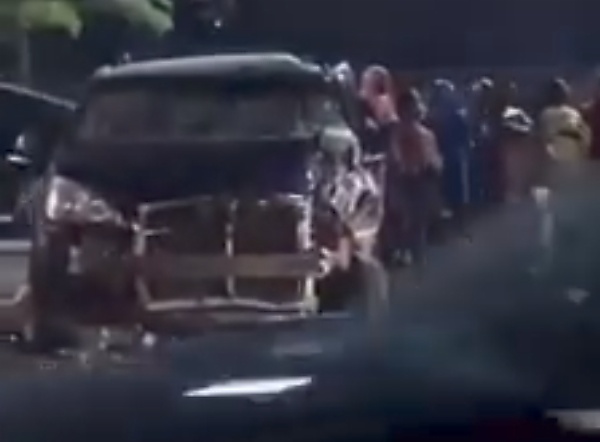 A driver smashed into vehicles on Tuesday night, killing one person during a desperate attempt to get away with a fuel (petrol) that the culprit bought from a filling station and hadn’t been paid for.

According to Twitter user, Sarkin Mota, who shared the news on Wednesday, the incident happened earlier in the week in Kaduna State. In his tweet, he said that the unmanned driver lost control of the wheels after buying a ₦3,000 fuel from a filling station without paying. 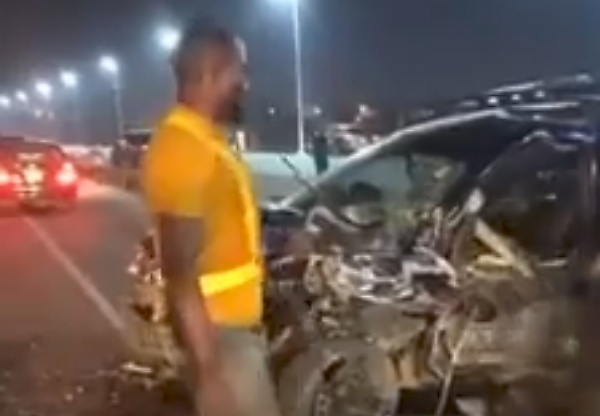 “A driver bought fuel of 3k yesterday night and zoomed off at high speed without paying, he later lost control and rammed into other cars resulting to the death of someone sadly. Allah ya ilkan shi.”

The incident happened on November 29, amid recent fuel scarcity being experienced in some parts of the country, including Lagos and Abuja. In some black markets, especially in Lagos, 10 litres of petrol now sells for over ₦5,000 or as much as what you pay for about 30 litres on a normal day.