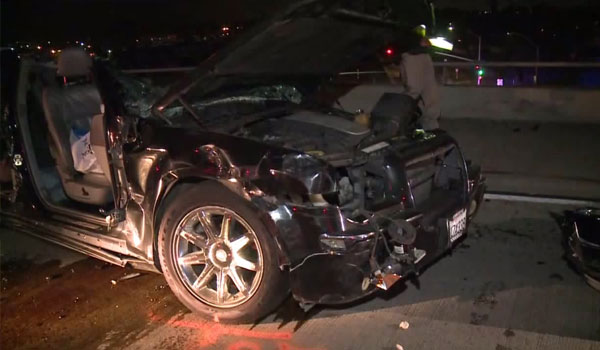 According to Metro police, one person was killed in a high-speed single-car crash late Friday in the east valley that split the vehicle into two sections.
The driver of a burgundy 2006 Chrysler 300 was driving south on Hollywood Boulevard when the vehicle turned and collided with a huge utility support pole near Turtle Hill Road, just south of Stewart Avenue, according to Metro police.
At the site, the driver was pronounced deceased.
According to authorities, the accident occurred at 11:50 p.m. on Friday. 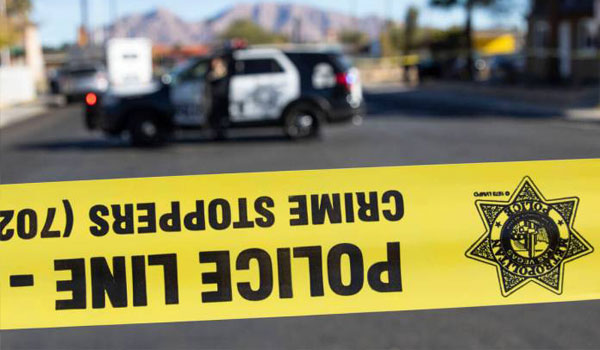 The driver lost control of the vehicle, which began to revolve counterclockwise as it traveled southeast, crossing Hollywood’s northbound lanes.
The driver’s death is the 131st traffic-related death in the jurisdiction of the Las Vegas Metropolitan Police Department in 2021.