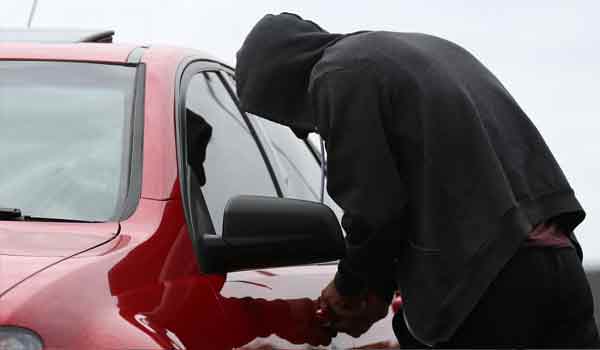 A lawyer, Austin Abhulimen, has decried the two-week community service sentence given a driver who stole his Sports Utility Vehicle (SUV) three days after he was employed.

Abhulimen, in a petition to the Attorney-General and Commissioner for Justice, Lagos State Commissioner of Police (CP) and the Director of Public Prosecution (DPP), Abhulimen said he was surprised at the manner the suspect, Victor Uche, was released and the light sentence slammed on the offence, appealing that the case be revisited to avert a travesty of justice.

Dissatisfied by the outcome, the complainant said he was questioning the manner the police at Ikeja Division charged the suspect which culminated in a two-week community service sentence.

He said: “I was not given notice of the arraignment and trial. No notice of the charge, except to be told of the two weeks community service given as punishment to a habitual cross border and inter-state rogue,” he said.

We Will Not Leave Lagos Roads, Okada Riders Dare Sanwo-Olu

FRSC Clamps Down On Vehicles With Expired Documents, Old Number Plates In Kaduna