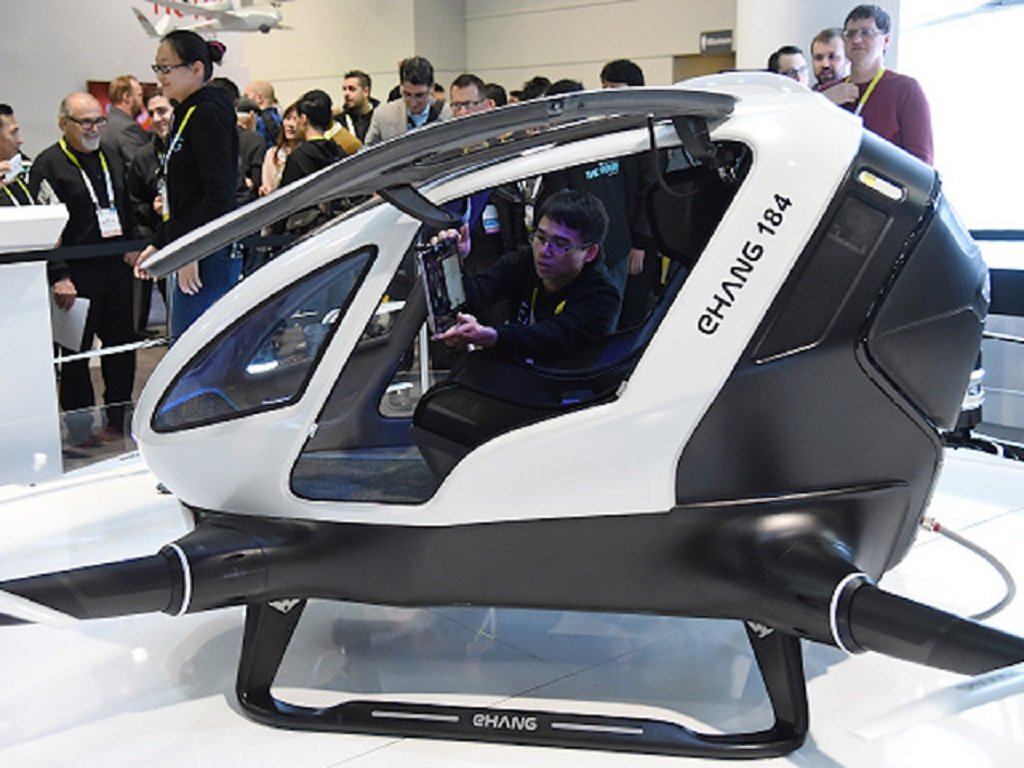 The news reaching us right now is that Dubai plans to introduce flying drone taxi by July this year. If all goes according to plan come July, Dubai will become the first city to use the flying drone taxi in the world. How awesome is that? Like seriously flying cars and flying taxi’s; what would be next? Watch Video below.

In my previous post, I talked about the Dutch company Pal-V launching the World’s First Commercial Flying Vehicle this week. Seems like its just a tip of the iceberg of what the future holds as regards the advancement of automobiles. 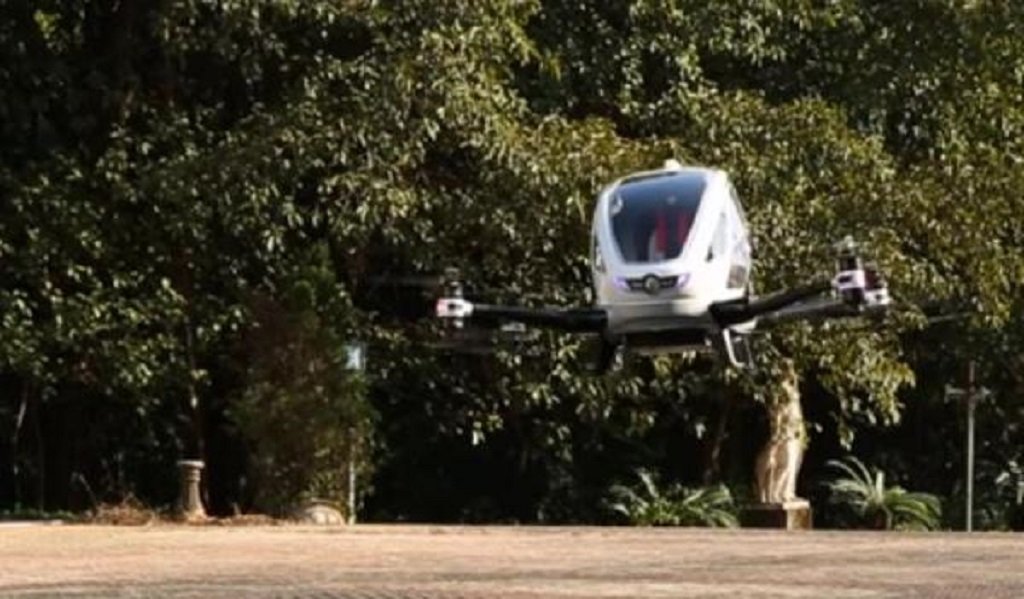 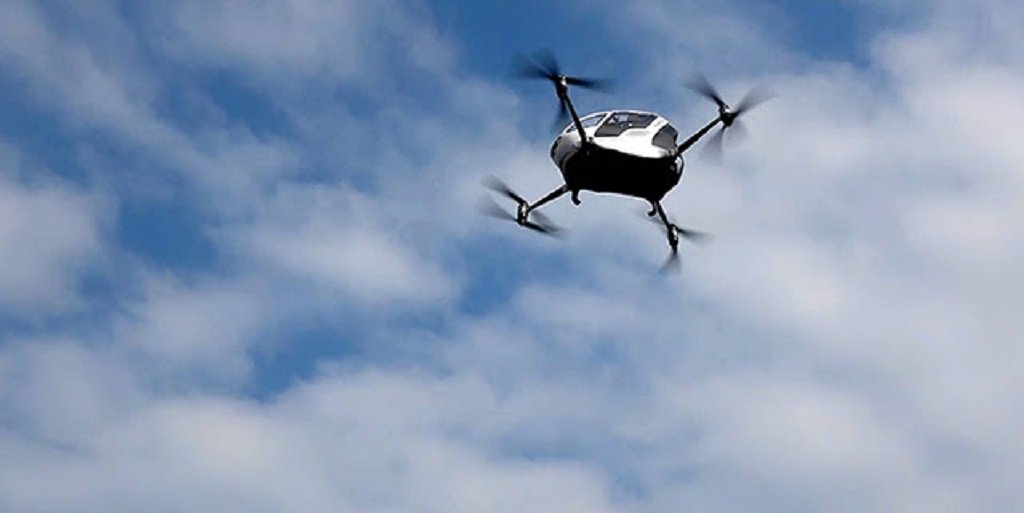 The Ehang 184 can carry one passenger with a max weight of 220 pounds for a distance of 31 miles and boasts of a top speed of 100 mph at the highest capacity. Originally meant for short haul trips across a busy urban landscape, the Dubai officials will remotely monitor the drones and pilot them from a centralized command center. Just so you know, the city has already started testing flying the vehicle in Dubai Skies.