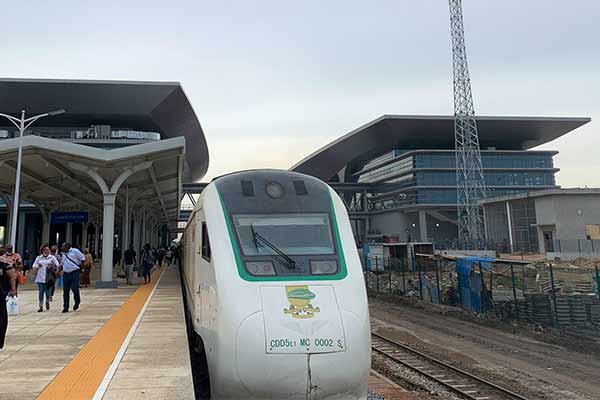 It will be named after the first Military Governor of Lagos State, Late Brigadier Mobolaji Johnson.

With the rapid construction ongoing, the Federal government of Nigeria, under the leadership of President Muhammadu, is expected to launch the Ebute Metta train station soon.

Recall that the Federal Government promised to name the train station after the first Military Governor of Lagos State, Late Brigadier Mobolaji Johnson. 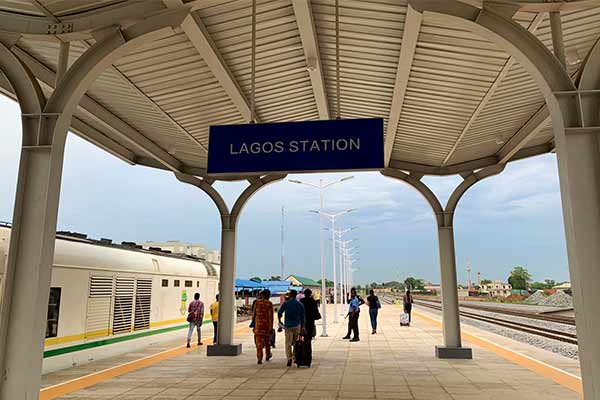 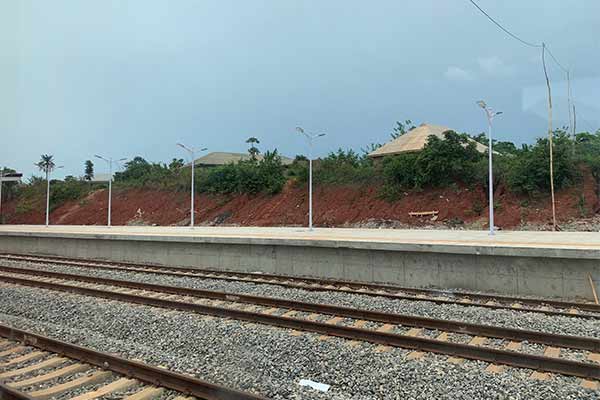 The Ministry of Transportation disclosed this via its Twitter handle

“New indoor photos of our flagship station located at Ebute Metta. It is to be named Mobolaji Johnson Station after the former Governor of Lagos State. 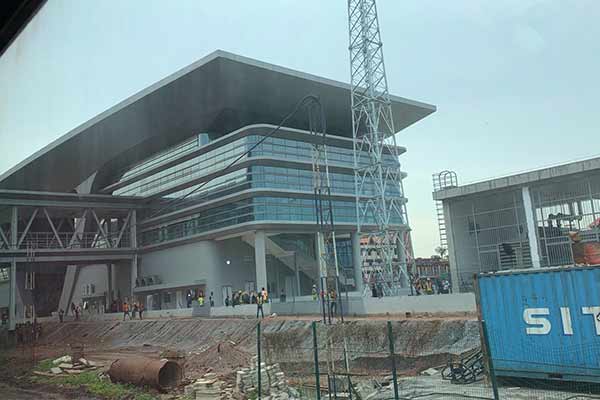 Amid Israel-Palestine Conflict, Russia Set To Launch Unstoppable 6,100-mph Missile ‘Capable Of Wiping Out US Cities’