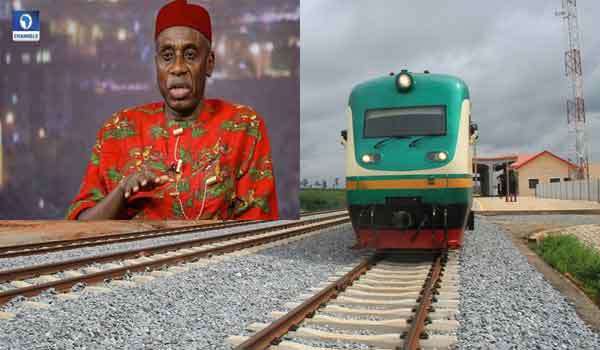 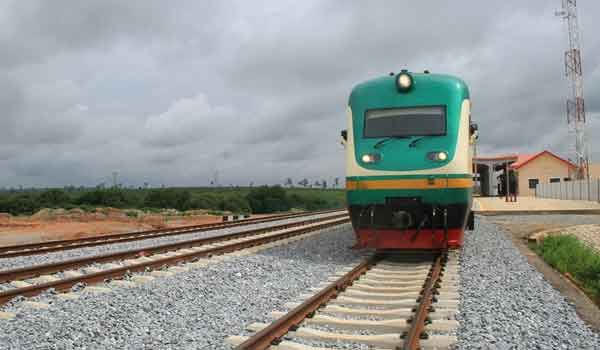 The Minister of Transportation, Rotimi Amaechi, has said that the Federal Government has borrowed about $2.5billion for the construction of a railway linking Lagos to Ibadan. Lagos-Ibadan Rail

He stated this during an exclusive interview on Channels Television’s Newsnight which aired on Monday night.

“If you look at the whole total cost, it will be $2.5 to $2.6 billion that we have borrowed from China Exim bank,” he said

The Minister explained that the Federal Government’s decision to extend the rail line to the nation’s seaports is for the economic benefit associated with it.

He added, “But at the end of the day, the project is costing about $2 billion. The government is coughing out more than just $200 million. We are bringing out about $700 million because we have to end to the seaport in Apapa which was not part of the original design.

“So we had to take about 45kilometres rail from Ebute-Metta into Apapa seaport. Everything together is about $2 billion. There is an additional one they are going to bring to connect Tincan Island Seaport to Apapa, that will be some extra cost which we have to borrow from them.

“They also lent us about $1.4 billion for the Lagos-Ibadan while the Federal Government had to cough out about $200 million to make it $1.6 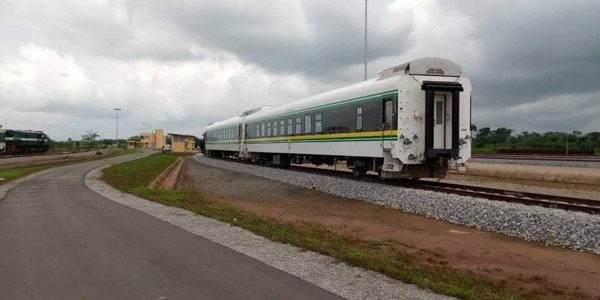 Amaechi noted that the Federal Executive Council had approved the two basic loan facilities presented by the Ministry of Transporation.

He stated that the administration of ex-President Goodluck Jonathan had borrowed $500 million for the Kaduna-Abuja rail line.

According to him, since the inception of President Muhammadu Buhari’s government in 2015, the rail line “took us about $1 billion so we had to cough out the remaining money.”

“We had to buy the locomotives and coaches to enable us to commence commercial activities. For the Kaduna-Abuja, they lent $500 million,” he stated further.