Amid Israel-Palestine conflict, Russia is set to launch lethal nuclear missile with speed of up to 6,100mph that is ‘capable of wiping out US cities’ 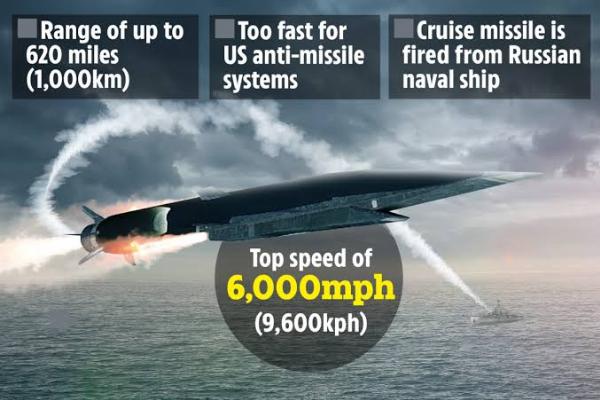 The United States and Russia already boasts the largest nuclear warheads, and now a more deadly missile that can fly at up to 6,000mph (9,600kph) is set to be launch by Russia.

Amid Israel-Palestine conflict, informed sources said Russia is poised to launch its new “unstoppable” Zircon hypersonic misses “by the end of the summer,” 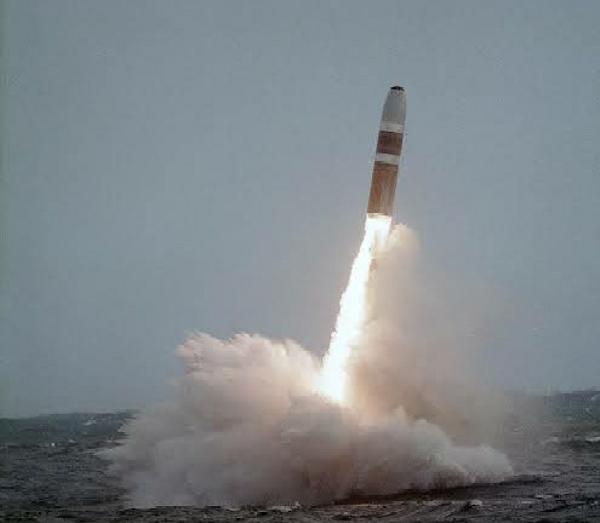 The lethal weapon, named Mach 8 Zircon, which is said to be a “capable of wiping out a US city”, is expected to go into service next year. 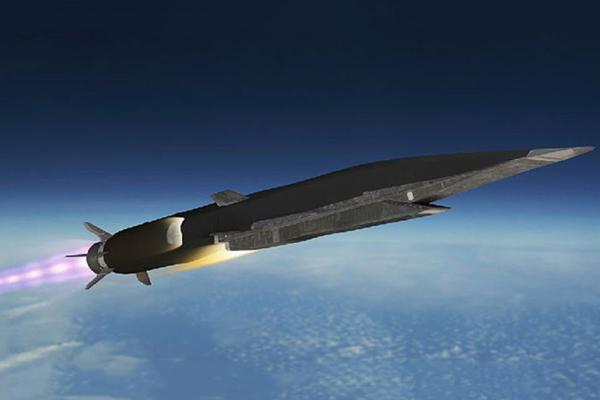 Sources claims that Vladimir Putin sees the lethal Mach 8 Zircon as his preferred choice to target American cities in the event of a nuclear conflict.

According to a source at Sputnik:

“Tests of the missile system with the Zircon hypersonic missile for surface ships are planned to be completed by the end of the summer.” 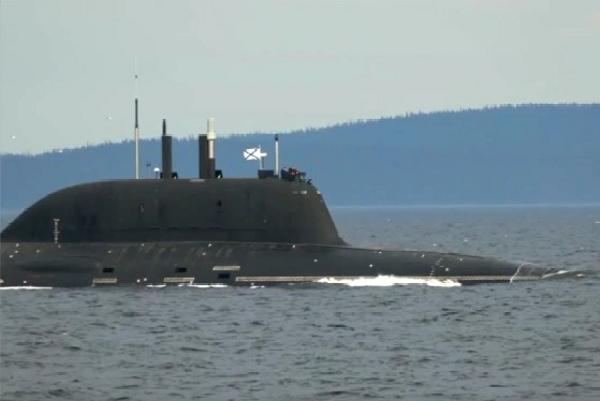 “The tests will be conducted from the Admiral Gorshkov frigate.

“Several firings at both sea and ground targets are planned.”

According to sources, all the missiles in the most recent trials “hit the bullseye.” 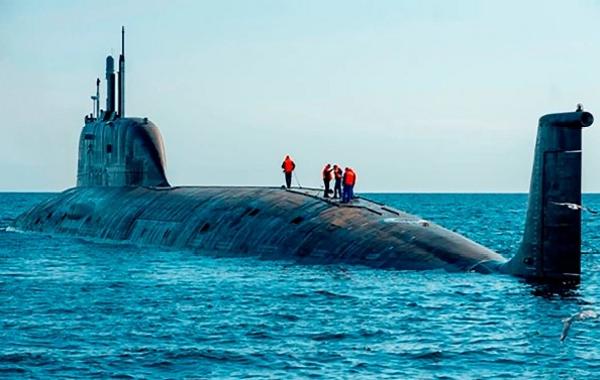 The success has previously led Putin to claim that the West was seeking to steal secrets relating to Zircon.

Earlier this month, the Russia’s world’s most “dangerous and elusive” warship in the world – the Yasen-M-class Kazan – went into service. 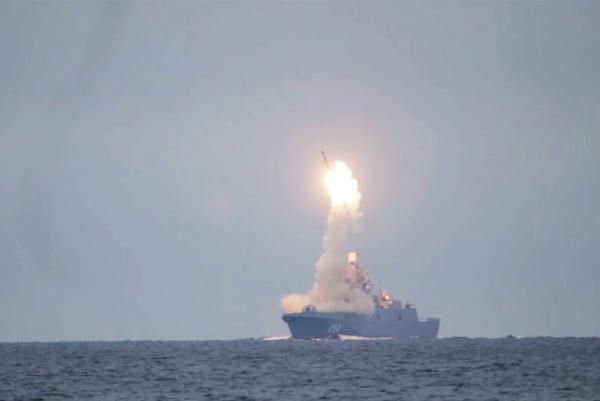 According to the manufacturer, the Kazan is “a dangerous hunter” with “completely new qualities” including weapon systems, manoeuvrability, and “improved tactical-technical characteristics”.

“Once in service, they will be the most elusive and dangerous nuclear submarines.

“And the Russian Navy will have not one, but a whole series of such ships.”