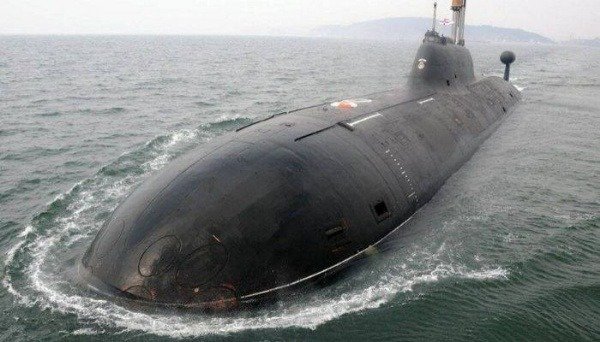 These 5 Submarines could destroy the World In 30 minutes. Yes!!! You heard that right. And there isn’t any way to stop them.

The US magazine National Interest has revealed 5 nuclear-powered submarines that it believes “could destroy the world in 30 minutes”.

While they have thankfully never been used during a shooting war, nuclear-powered submarines carrying nuclear-tipped missiles are the most deadly weapons mankind has ever devised.

In some cases—as in the case of the Ohio-class submarine during the height of the Cold War—even a single vessel could reduce as many as 288 city-sized targets into radioactive ash in less than 30 minutes.

Indeed, these vessel and their payloads “could end human civilization” in less time than it takes to order a pizza if a third world war were to break out.

As of 2016, nine Ohio-class submarines are deployed in the Pacific while another five are assigned to the Atlantic. 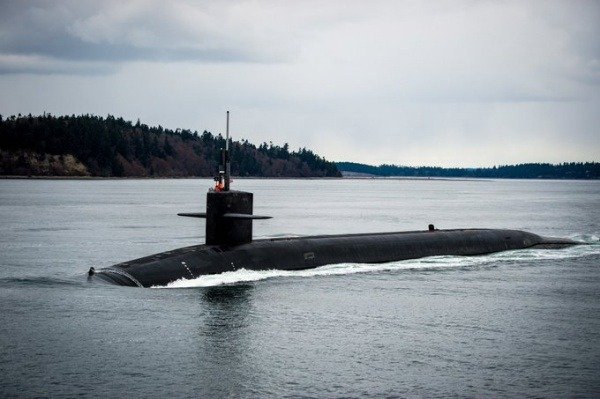 To replace the aging 42-year-old Ohio-class, the United States Navy is building the new Columbia-class boomer. The new SSBNs are slightly larger than the Ohio-class at a displacement of 20,800 tons. Construction will start in 2021 while the first boat will enter service in 2031.

Russia is building a fleet of extremely capable new Project 955A Borei-class ballistic submarines. Smaller than their gargantuan Project 941 Akula aka Typhoon-class predecessors, the Borei is larger than the Ohio or Columbia, but is not quite as capable as the American vessel. 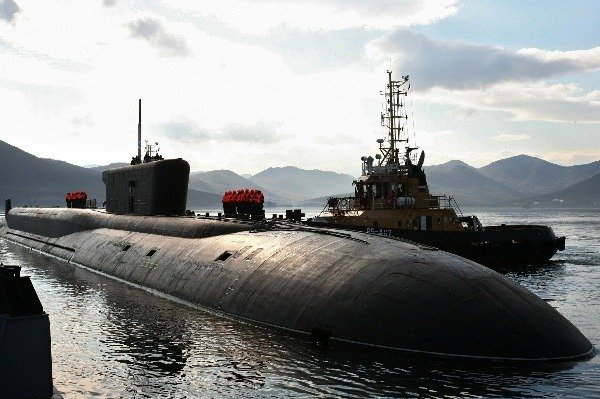 The Boreis are the quietest Russian ballistic missile submarines built to date and incorporates pumpjet propulsor technology. The vessels carry sixteen RSM-56 Bulava submarine launched ballistic missiles—each with as many as 10 nuclear warheads at a range of 8,000 kilometers.

Built at the same time as the mighty Typhoon-class, the Delta IV is the current backbone of the Russian ballistic missile submarine fleet. 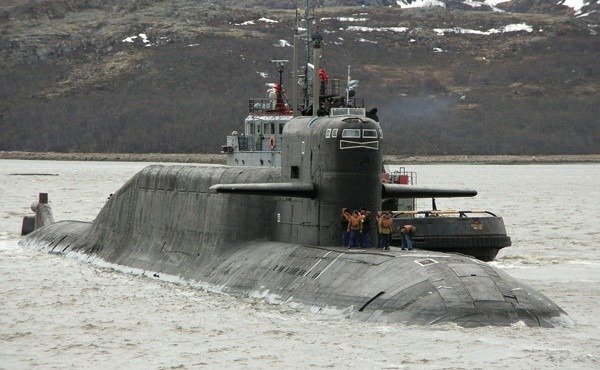 The older 18,200-ton Delta IV design is nonetheless a capable platform and its armed with 16 R-29RMU Sineva liquid-fuel ballistic missiles, each of which can carry between four and eight warheads. 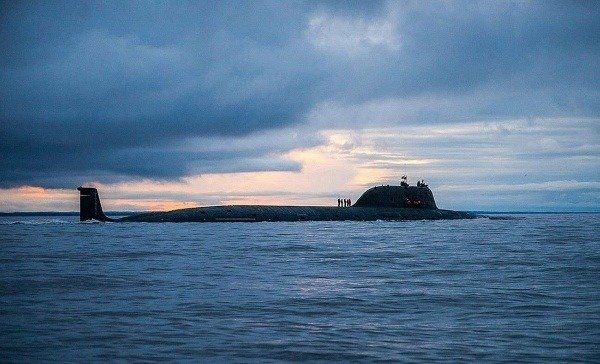 The Severodvinsk-class nuclear-powered guided missile submarine is not a ballistic missile submarine, but with a payload of 32 dual nuclear/conventional capable 3M-14K Kalibr cruise missiles that have a range of over 2500 kilometers, the Project 885M boats are a threat to the U.S. homeland.

Kids Crash Two Stolen Lamborghini Urus SUVs Into Each Other