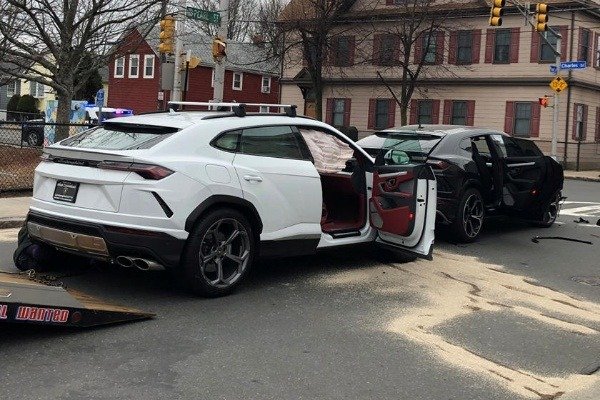 Kids crash two stolen Lamborghini Urus SUVs into each other, causes over $500k+ in damages. 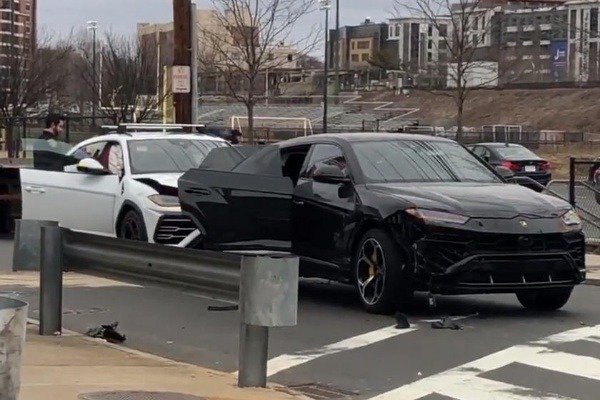 A bunch of juveniles, at around 3 a.m on Tuesday, broke into a dealership and stole three cars, 2 Lamborghini Urus SUVs and a Chevrolet Cruze.

According to the police, the kids used a rock to smash the front windows of the dealership to gained access to the keys cars. 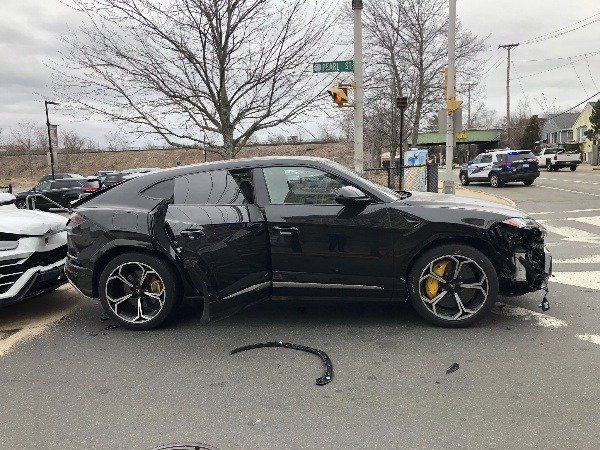 After responding to the burglar alarm at the Lamborghini of Boston dealership, the police spotted the kids at a nearby intersection.

All three drivers were asked to pull over, but only the Cruze driver obeyed. The driver was arrested for not having a driver’s license or the “Authority to operate the vehicle in their possession.” 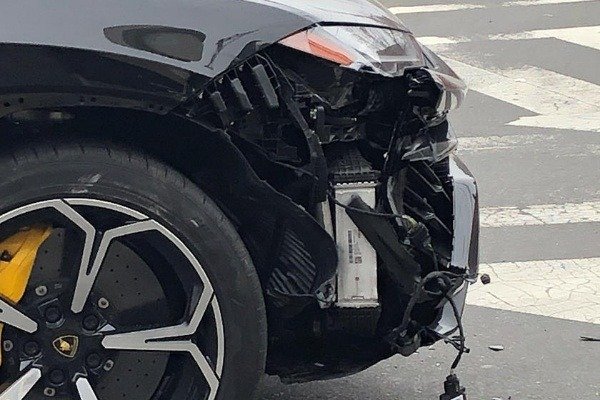 Unlike the Cruz driver, the kids behind the wheels of the super-fast Lamborghini Urus SUVs sped off in a hurry.

About 5 hours later, the cops found the stolen SUVs. But this time, almost totaled, after the drivers have crashed the SUVs into each other. One of the Lamborghini drivers was arrested at the crash scene, while his partner in crime fled on foot. 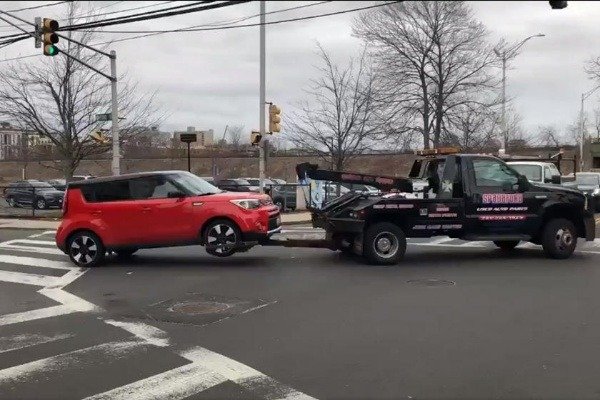 According to reports, one of the SUVs rear-ended a Kia Soul, causing the white Urus to ram into the back of it.

A similar crime happened a year-ago after four teenagers caused a total of ₦292m in damages to about 20 cars.

After braking into the dealership late in the night, they started smashing the cars into other unsold vehicles. Vehicles damaged includes a Porsche sports coupe, a Dodge Challenger and a Ford Mustang.