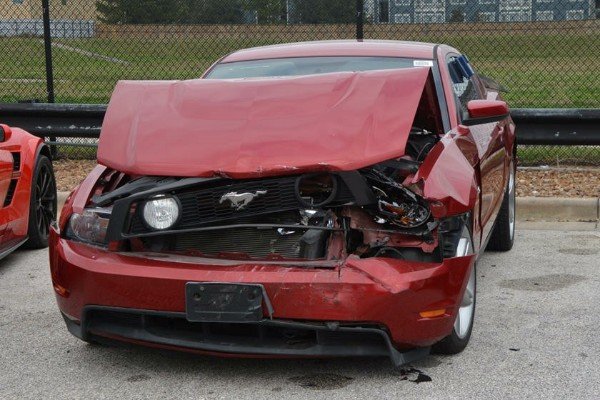 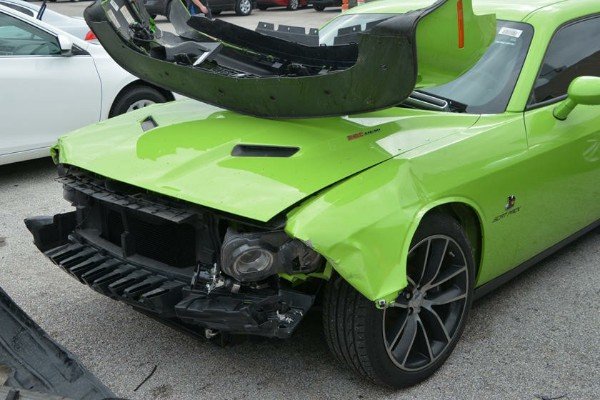 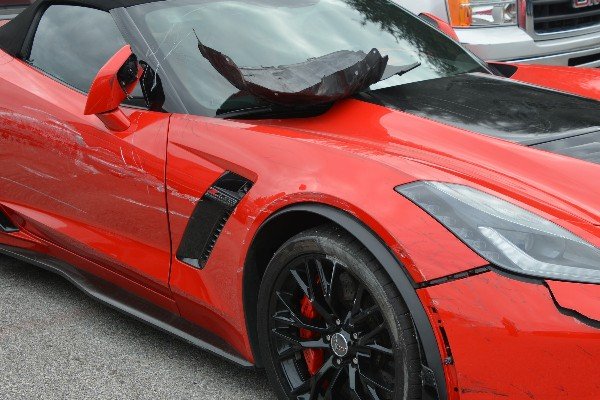 Four teenage boys, between the ages of 14 and 16, broke into a Houston Texas CarMax dealership last Sunday night and caused a total of ₦292m ($800,000) in damages to about 20 cars.

After braking into the dealership late in the night , they stole the keys and started smashing the cars into other unsold vehicles that includes ₦47m Porsche sports coupe, a ₦23m Dodge Challenger and a ₦13m Ford Mustang. 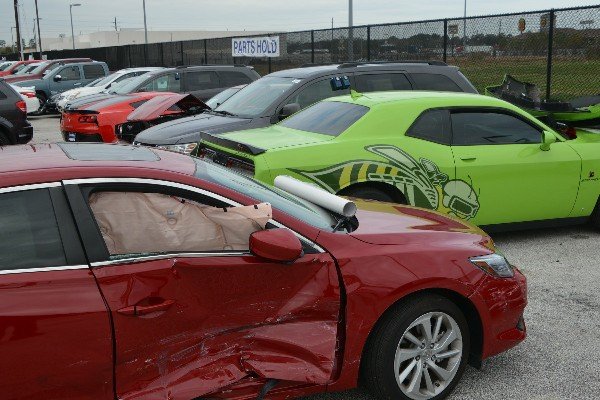 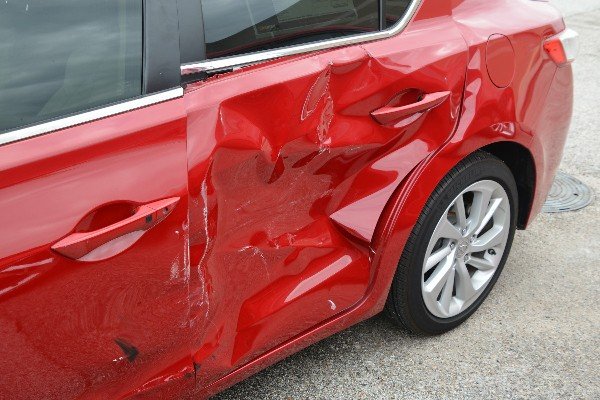 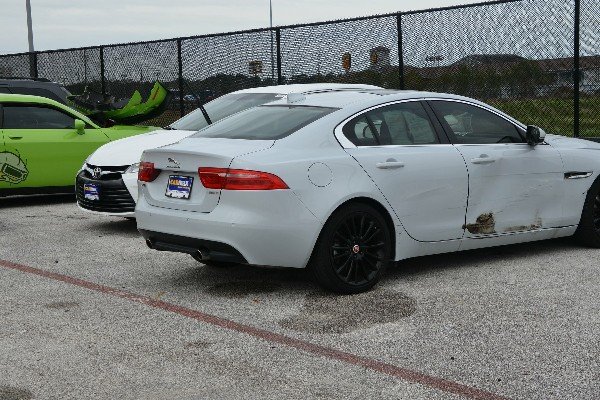 A Texan Police who was called to the scene said:

The identity of the four boys were not made public because they are still underage .

This Elderly Man Walked Out Alive After A Trailer Fell On His Car At Okota, Lagos (Video)