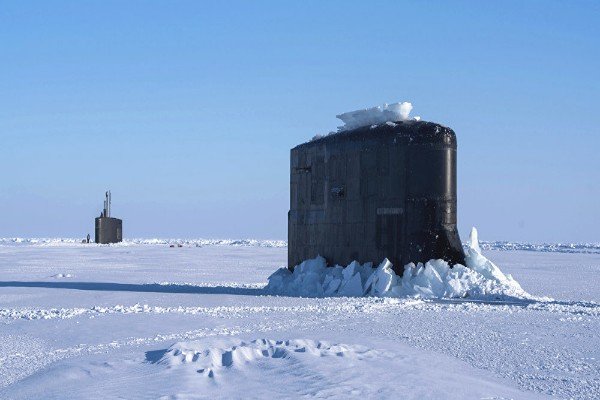 This is the amazing moment a USS Hartford Los Angeles-class nuclear submarine breaks through several feet of ice in order to surface in the Arctic Circle north of Alaska.

The fast-attack submarine together with the UK Royal Navy submarine were participating in the multinational maritime Ice Exercise to train and validate the warfighting capabilities of the submarines.

Unlike the conventional diesel or battery powered submarines that needs to surface frequently to refuel, this nuclear submarine can operate at high speed while staying below the water(or extreme cold-water in this case) surface for several months. 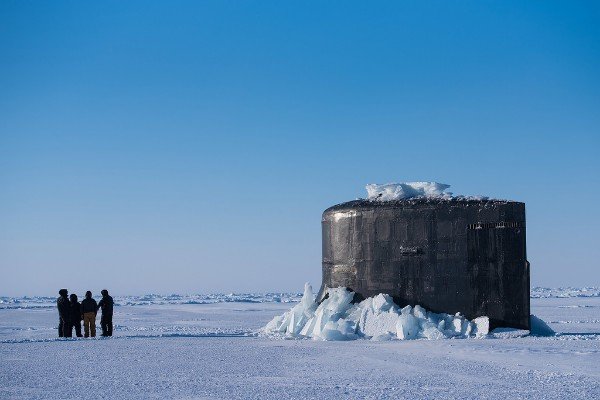 The power generated by their reactors is large enough to power a small city for many years. 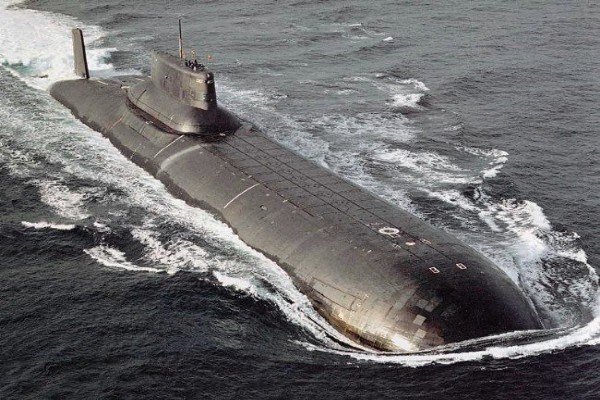 Tesla Model 3 Gets Perfect 5-star Safety Rating In All Category From NHTSA,Watch The Crash Test