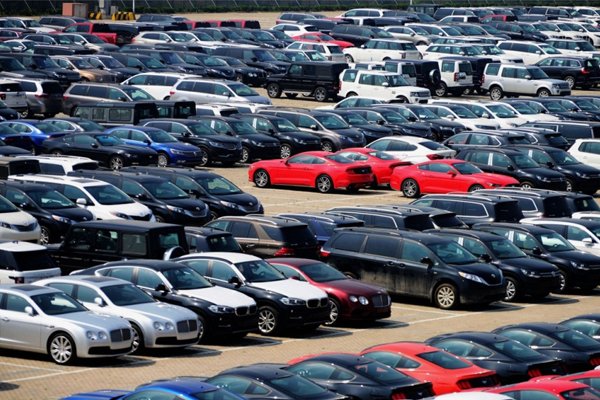 Without any notice, without any prior hint, the official Customs exchange rate was increased yesterday. The rate which used to be N306 per dollar has now been increased to N326 per dollar. Consequently, this has led to an increase in the cost of clearing cars and other imported items at the Nigerian ports.

The new rate was announced on Monday morning and it was implemented immediately throwing lots of vehicle owners and clearing agents into a state of confusion.

One of the clearing agents Autojosh spoke to confirmed that he had been asked to pay a surface duty amount of N2,350,000 for a Mercedes Benz SUV. However, he got a shocker after he tried to input the details into the Customs server in order to proceed with the clearing process. “This N2,500,000 I’m seeing on this computer must be an error”.. He said to himself.

According to the Public Relations Officer of the Association of Nigeria Licensed Customs Agents at Tin Can Island Port, Mr Emmanuel Onyeme, all transactions and cargoes that were cleared at the port on Monday were already paying N326 per dollar.

The introduction of this policy is really saddening and it’s even more saddening that it was implemented with immediate effect after importers had shipped their items and clearing agents had already accepted jobs using calculations based on the old rate of N306 per dollar.

Do you have a car or other items that’s currently heading to Nigeria? Be ready to pay more than you initially anticipated.

The 16 Toyota Trim Level Acronyms And What They Mean