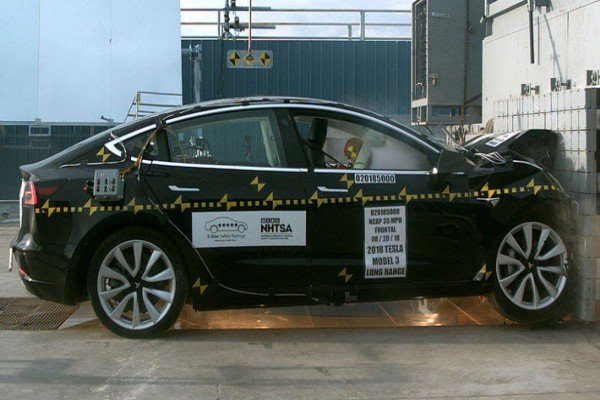 The National Highway Traffic Safety Administration (NHTSA) has awarded Tesla Model 3 with 5 stars safety rating (the highest rating) in all categories and subcategories.

The all-electric Model 3 received the five-star rating in the frontal crash, side crash and rollover categories. 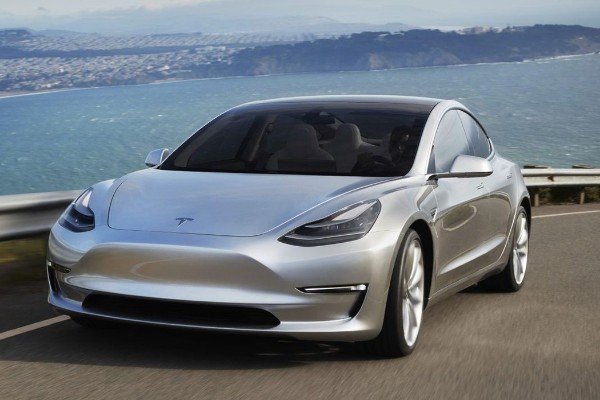 The electric car can also park Itself without a driver behind the wheels just like the other Tesla Models. 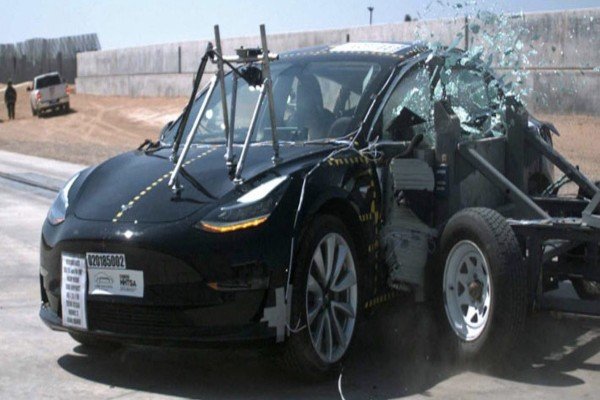 Other Tesla Models like the Model S sedan and Model X SUV had earlier achieved the same impressive results – which means all Tesla’s entire lineup of production models have the 5-Star safety ratings.

How safe is your car?

LASEMA Response To A Fallen Trailer In Ajegunle