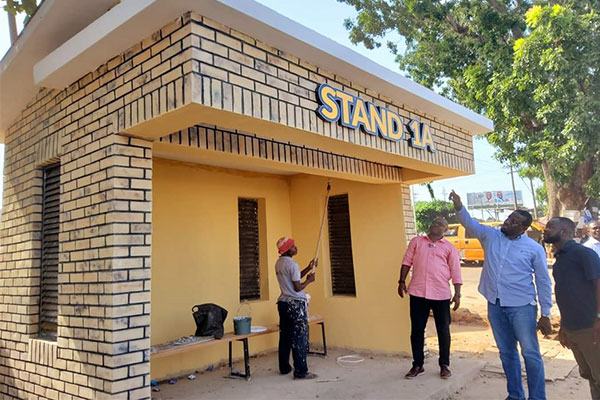 Unlike the previous bus shelters that were prone to vandalisation, the ones under construction are made of bricks.

Enugu Capital Territory Development Authority, ECTDA, has commended the state government for the reconstructions of over 241 bus shelters that were destroyed by hoodlums during the EndSARS protests in the capital city.

Speaking with newsmen, the Chairman of ECTDA, Josef Onoh, thanked Governor Ifeanyi Ugwuanyi of Enugu State for his resilience and expeditious approval for the rebuilding of damaged infrastructure in the state capital.

He said that the state government was executing the projects at costs that would have been expended on other utility projects.

Unlike the previous bus shelters that were prone to vandalisation, the ones under construction are made of bricks and more durable. 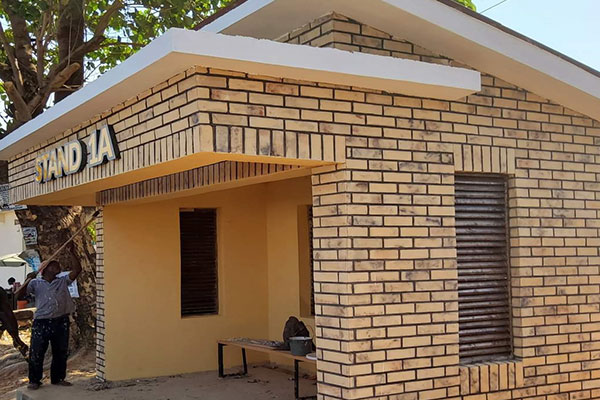 Recall that youths in Enugu also joined their counterparts nationwide to support the #EndSARS campaign, end to police brutality. They lend their voice, calling on the Federal Government to totally reform the Nigerian police.

However, hoodlums hijacked the supposed peaceful protest causing destruction of properties including the existing Bus Shelters in the State.

A bus shelter is a designated place where buses stop for passengers to get on and off the bus. The construction of bus stops tends to reflect the level of usage, where stops at busy locations may have shelters.

It may also feature seating, and possibly electronic passenger information systems. This is less busy stops may use a simple pole and flag to mark the location.

Bus stops are, in some locations, clustered together into transport hubs. This allows interchange between routes from nearby stops and with other public transport modes to maximize convenience.

Bajaj Auto Launches Bigger And Stronger RE 250 Superkeke In Nigeria