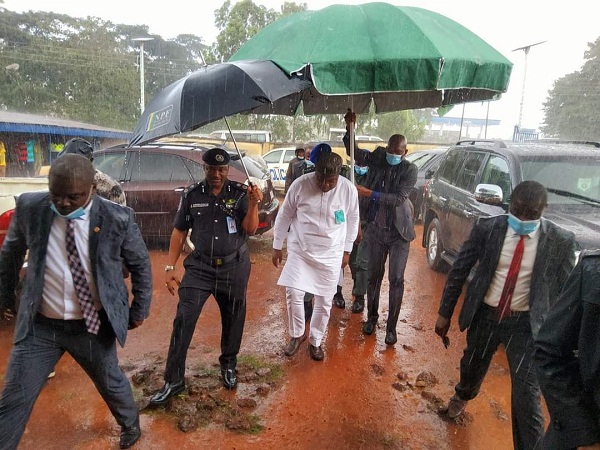 Governor Ifeanyi Ugwuanyi of Enugu State, on Monday, visited the defunct office of the Special Anti-Robbery Squad (SARS) unit of the Nigeria Police Force in Enugu to confirm that the facility has been closed in compliance with the Federal Government’s directives based on the demands of the protesting youth against SARS brutality in the country.

Gov. Ugwuanyi who was accompanied by the State Attorney General and Commissioner for Justice, Mr. Miletus Eze and his Information counterpart, Nnanyelugo Chidi Aroh, was received by the State Commissioner of Police, CP Ahmad Abdurrahman, who took him round the facilities including the empty cells. 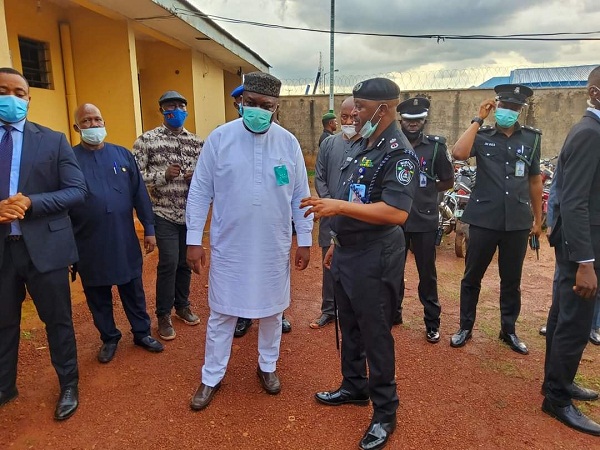 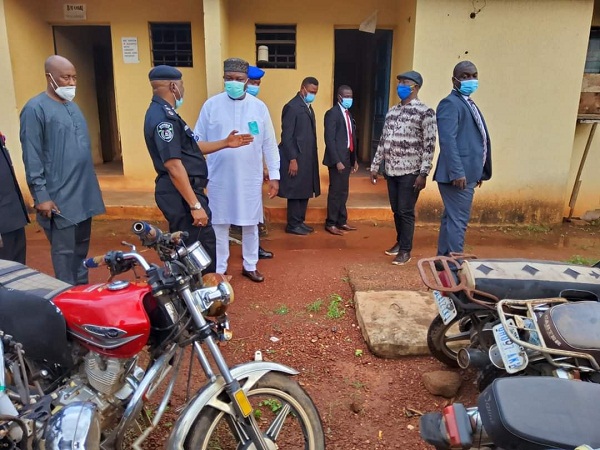 Speaking, the Commissioner of Police confirmed to the governor, who he described as “the most-friendly and security-disposed governor” that the SARS unit has been closured accordingly and the eleven detained suspects evacuated from the cells, saying: “Today, we don’t have SARS in Enugu”.

In his remark, the State Attorney General, Mr. Eze disclosed that the Judicial Panel of Inquiry recently constituted by Gov. Ugwuanyi to investigate complaints of police brutality or related extra judicial killings, as demanded by the protesters, will be inaugurated on Wednesday.’ 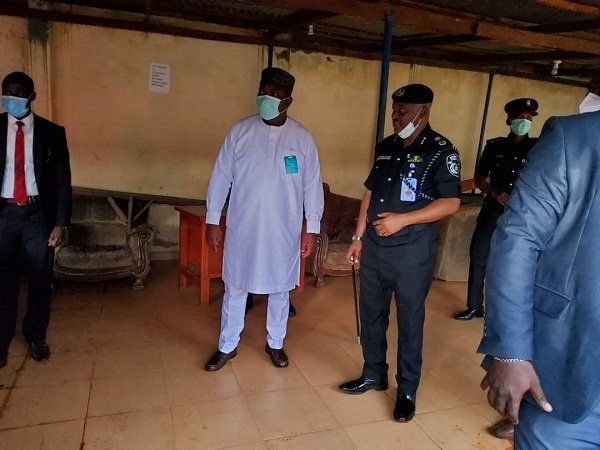 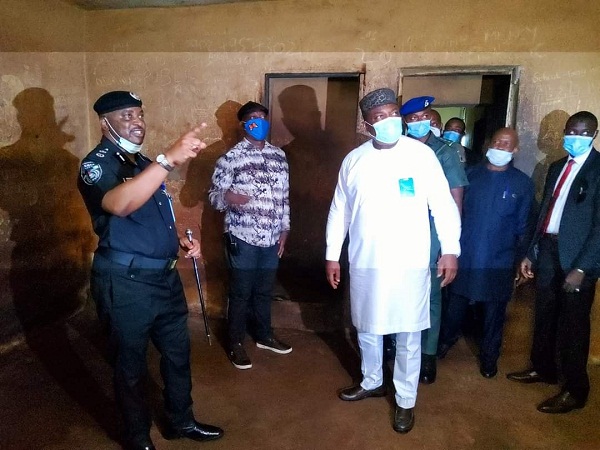 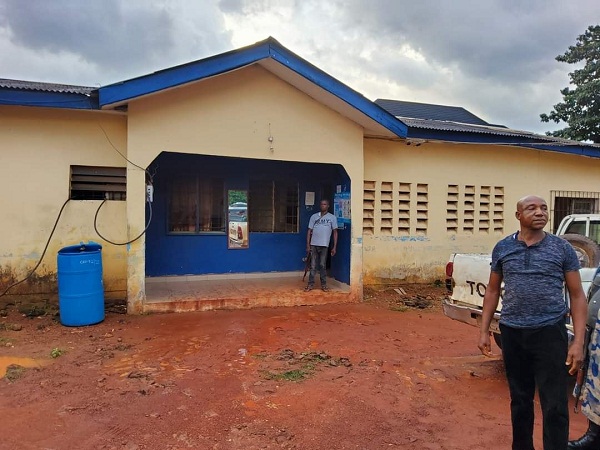 Earlier in the day, Gov. Ugwuanyi also visited the ailing first Republic Minister and prominent Igbo chieftain, Chief Mbazulike Amaechi, who is in a hospital in Enugu and wished him quick recovery.

Chief Amaechi who expressed delight that Gov. Ugwuanyi visited him assured the governor that he will recover soon to reunite with his loved ones. 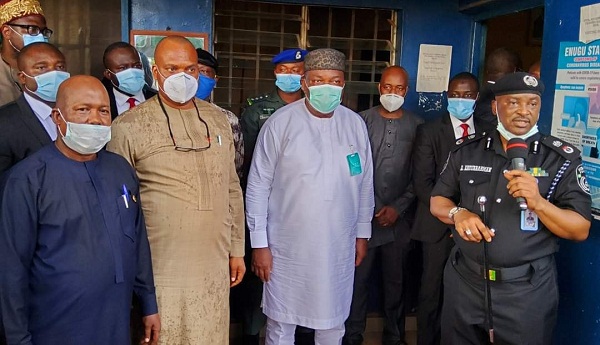 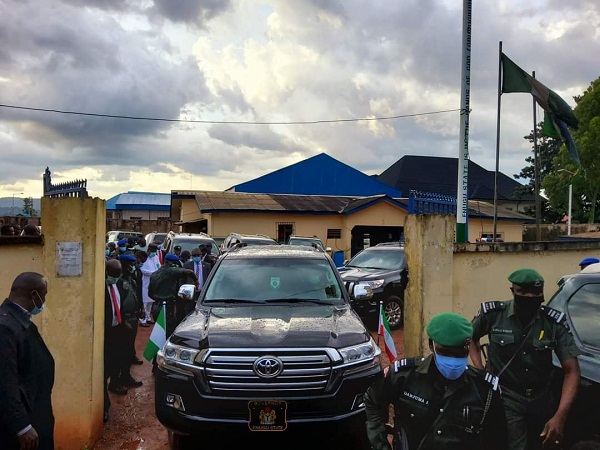 In the past few days, Nigerians have been protesting that Special Anti-Robbery Squad, simply known as SARS, should be banned. This condition has already been met by the Nigerian government, but Nigerians now wants total reform of the police.