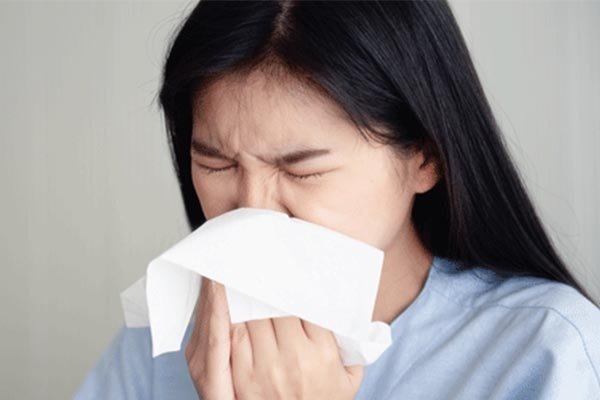 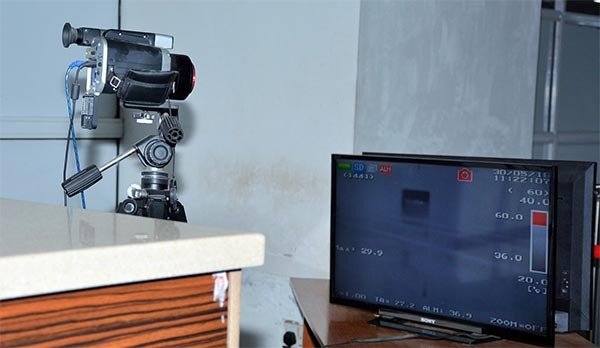 How to protect yourself

To reduce the risk of spread of coronavirus, members of the public are advised to adhere to the following measures:

• Wash your hands regularly with soap under running water.

• Cover your mouth and nose properly with handkerchief or tissue paper when sneezing and/or coughing. You may also cough into your elbow if a handkerchief is not available.

• Avoid close contact with anyone showing symptoms of respiratory illness such as coughing and sneezing.

• Avoid self-medication, report to the nearest health facility when you experience any of the above-mentioned symptoms.

• Healthcare workers are always advised to observe standard infection prevention and control measures when attending to patients and take a travel history.

As the situation is evolving, this advisory will be updated as more information becomes available.

Bentley To Retire Flagship Mulsanne With A Limited 6.75 Edition