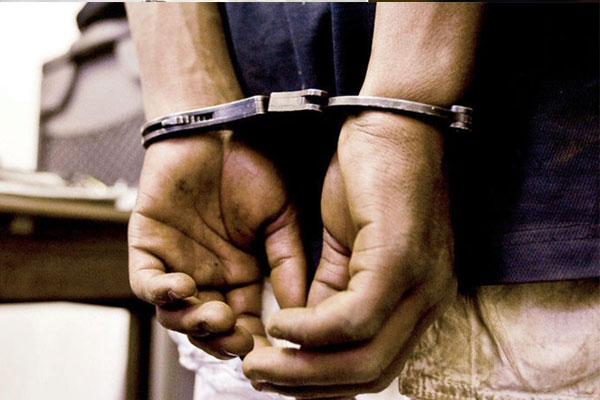 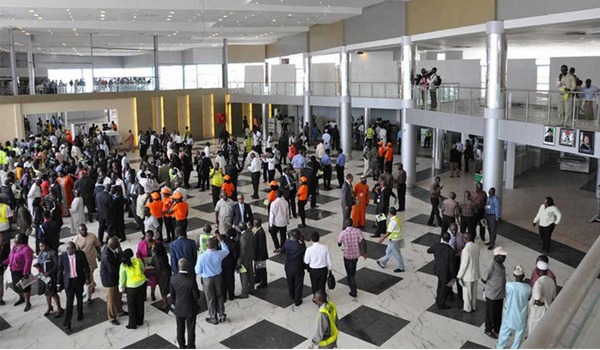 The Federal Airports Authority of Nigeria announced on Monday that it had arrested 90 people at the Murtala Muhammed Airport in Lagos and the Nnamdi Azikiwe International Airport in Abuja for their roles in fake COVID-19 test results, touting, and other illegal activities.

The arrests were made as part of efforts to rid the country’s airports of touting and extortion, following repeated complaints from travelers about being extorted by airport personnel, particularly since the outbreak of COVID-19.

Henrietta Yakubu, FAAN’s General Manager, Corporate Affairs, stated in a statement that those arrested were caught engaging in illegal activities at airports.

“Some of those arrested are staff of Patovilki Nigeria Limited, Lakewood Services, Nahco Plc and other airport staff. 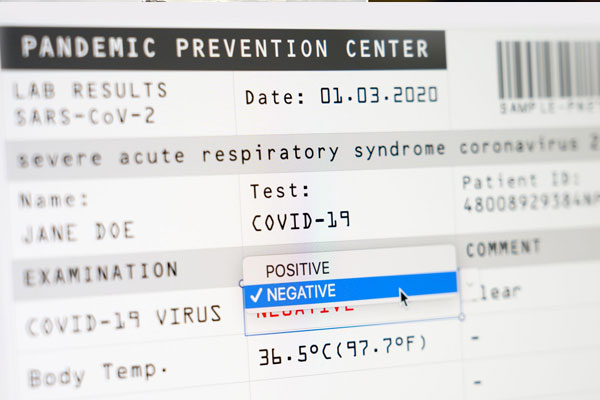 FAAN used the opportunity to warn people who do not have any legitimate business at airports, as well as airport staff carrying out illegal duties to desist from such acts.

“The officials, who are staff of Aviation Security and Customer Service departments of the authority were immediately suspended, while the On Duty Card of their accomplice from the Nigeria Immigration Service has been withdrawn.

“This action was taken to serve as deterrent to other bad eggs in the system that are bent on tarnishing the image of the nation.”

Yakubu recently informed our correspondent that FAAN had apprehended some of the perpetrators involved in the extortion of inbound passengers in relation to the COVID-19 test.

She stated that some FAAN employees and an accomplice from another agency were arrested at the Lagos airport late last month.

“Of course, FAAN apprehended and suspended some officials who were caught extorting a passenger at Murtala Muhammed International Airport in Lagos,” she said.

Yakubu stated that the action was in keeping with management’s determination to rid the nation’s airport of corrupt officials.

On November 8, 2021, FAAN’s Managing Director, Capt. Rabiu Yadudu, declared that any public or private sector official found to be involved in any form of corrupt practice at the airport would permanently lose his or her On Duty Card.