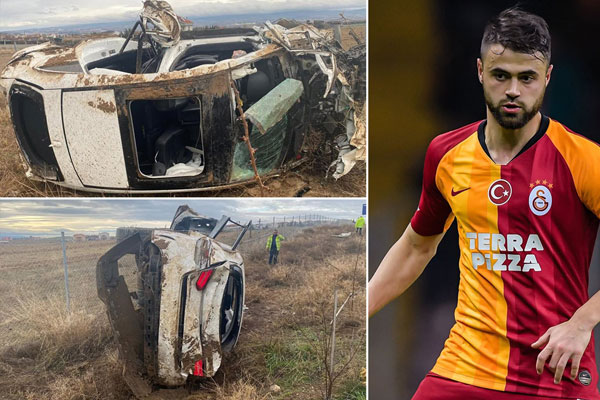 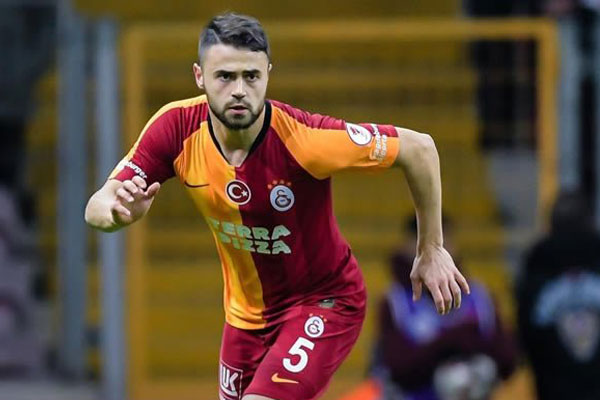 On January 11, Turkish international footballer Ahmet alk died in a car accident at the age of 27.

Calik was driving his car on a highway connecting Ankara and the Central Anatolian province of Nide when he lost control and the car overturned as it came off the carriageway.

At the time of the accident, he was the only person in the car.

The sudden death of the defender shocked the Turkish sports world, with many clubs issuing condolence messages. 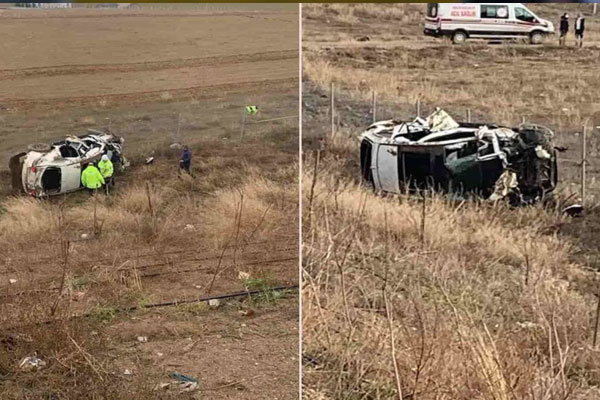 It is claimed that “alk went to Ankara to get an official date for his February wedding ceremony.”

After being transferred from Turkish giant Galatasaray in 2020, the defender, who had earned eight senior caps for Turkey between 2015 and 2017, was playing for Turkish Süper Lig team Konyaspor.

“We are deeply saddened by the loss of our football player, who has won the love of our fans and our city since the first day he came to our Konyaspor,” Konyaspor tweeted in support of their popular center-back.