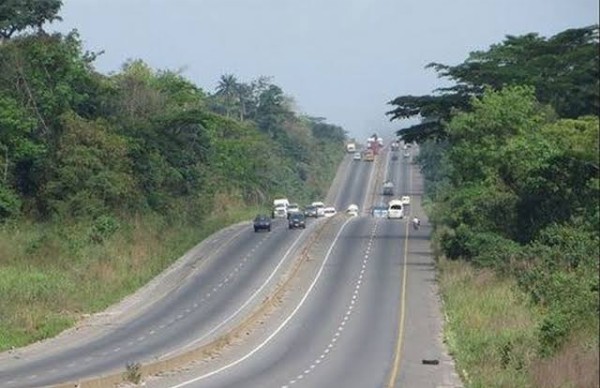 The firms are seeking to operate and toll 12 economically viable highways on a concession basis.

The 12 roads of 1,963 kilometers will be managed by technically and ﬁnancially capable private sector firms/consortia.

Winners are expected to construct and operate tolling facilities as well as install and operate weighbridges. 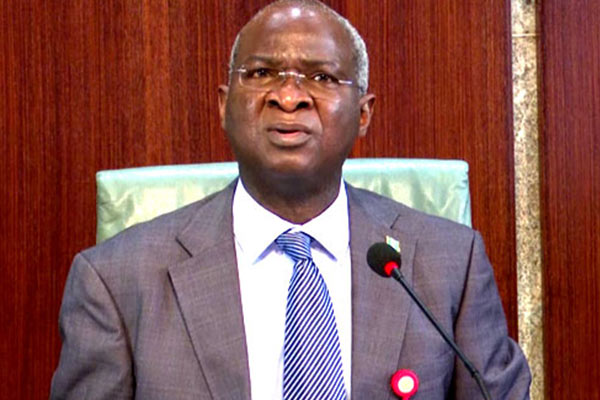 The Federal Ministry of Works and Housing has shortlisted 18 firms from among 75 bidders seeking to operate and toll 12 economically viable highways on a concession basis.

The ministry has also concluded the evaluation proposals for phase one of the Value-Added Concession (VAC) under the Highway Development and Management Initiative (HDMI), revealed a statement from Hakeem Bello, the spokesman of the minister of works and housing, Babatunde Fashola.

The winning operators are expected to add value to the roads, construct and operate tolling facilities, as well as install and operate weighbridges.

The bid evaluation process was approved on Thursday at the Project Steering Committee (PSC) meeting chaired by Fashola, where the head, of the Public-Private-Partnership (PPP) unit of the ministry, Abimbola Asein, said proposed preferred/reserved didders had been identified.

The process started on March 29, 2021, with the opening of the HDMI portal, and by May 2021, 75 firms/consortia submitted valid applications.

A team evaluated the bids and prequalified 18 firms who proceeded from October 2021 to February 2022, when the Request for Proposals (RFP) were opened.

The due diligence of the 18 firms is ongoing and bidders can be disqualified if they falsify submissions, the ministry said.

The ministry afterward will negotiate the technical and financial terms and get a nod from the Infrastructure Concession and Regulatory Commission (ICRC) and approval of a Compliance Certificate by the Federal Executive Council (FEC) before signing the concession agreement to finalize the contract.

Nearly 253,000 Ford Explorers Recalled Due To A Potential Rollaway Hazard