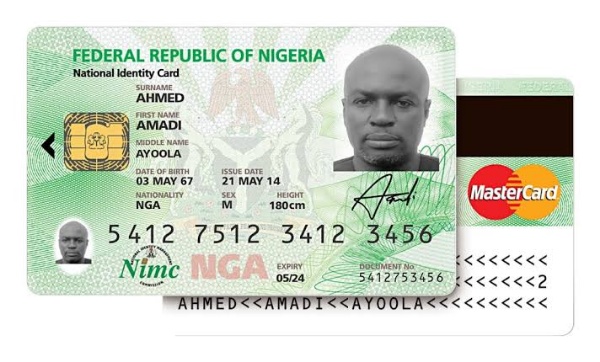 From 21 December, 2020, all applicants must present NIN before they can be captured for any class of the licences produced by the FRSC. 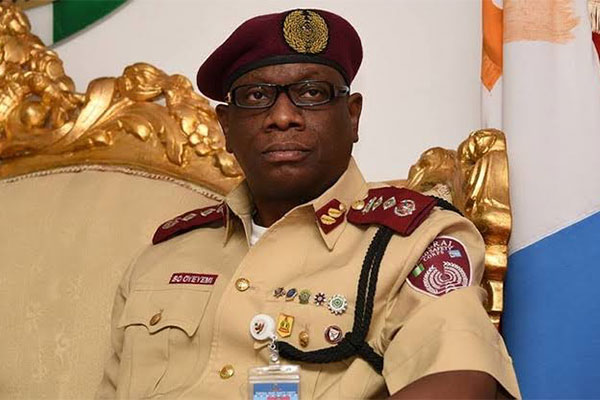 Federal Road Safety Corps (FRSC) has ordered all drivers to present their National Identification Number (NIN) before they can be issued National Driver’s license.

Following the Federal Government’s directives on the harmonization of citizens’ data by relevant agencies, the Federal Road Safety Corps (FRSC) had in compliance with the directives earlier put members of the public on notice.

As a follow up to that, FRSC Management has resolved that effective 21 December, 2020, all applicants for the National Driver’s Licence in Nigeria must present the National Identification Number (NIN) from the @nimc_ng before they can be captured for any class of the licences produced by the FRSC.

According to the press release signed by the Assistant Corps Marshal Bisi Kazeem, fsi, all driver’s licence applicants are therefore, expected to present their National Identification Number from the date, before they can be attended to, adding that there would be no waiver for anyone.

Bisi further stressed the need for a harmonized database on citizens’ information. He noted that it is critical to resolving the challenges of identifying individuals to assist security agencies in data collation. In the meantime, it would facilitate quick retrievals to address some of the national security challenges.