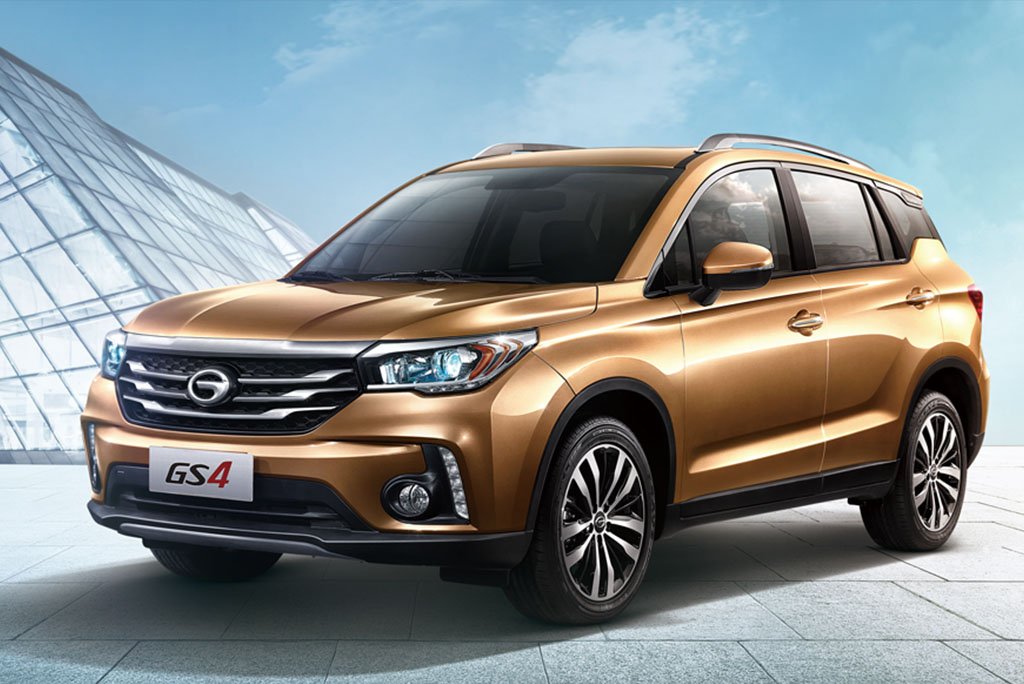 The much awaited GAC GS4 is here. It was unveiled by GAC Motor at Eko Hotels and Suites in Victoria Island, Lagos on Monday 12th December.

Instead of importing from china, they have teamed up with SKD Project to build a plant where the vehicles were assembled locally.

GAC Motor has sold 335,000 cars from January to November, 2016.. and they plan to increase to one million sales next year.

The GS4 boasts a magnificent front fascia. it also comes with a hidden “D” pillar which generates a floating roofline effect.

Some other features of GAC Motor GS4 are : 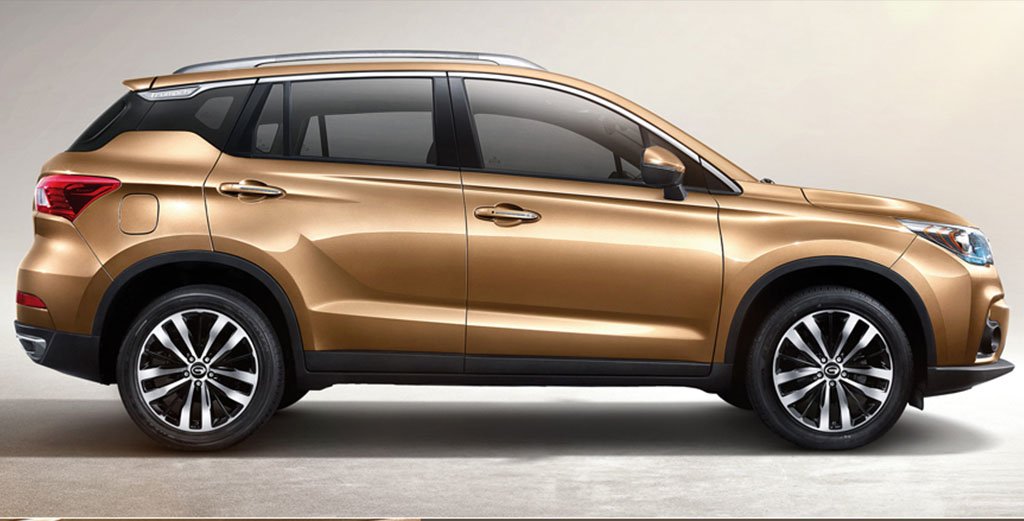 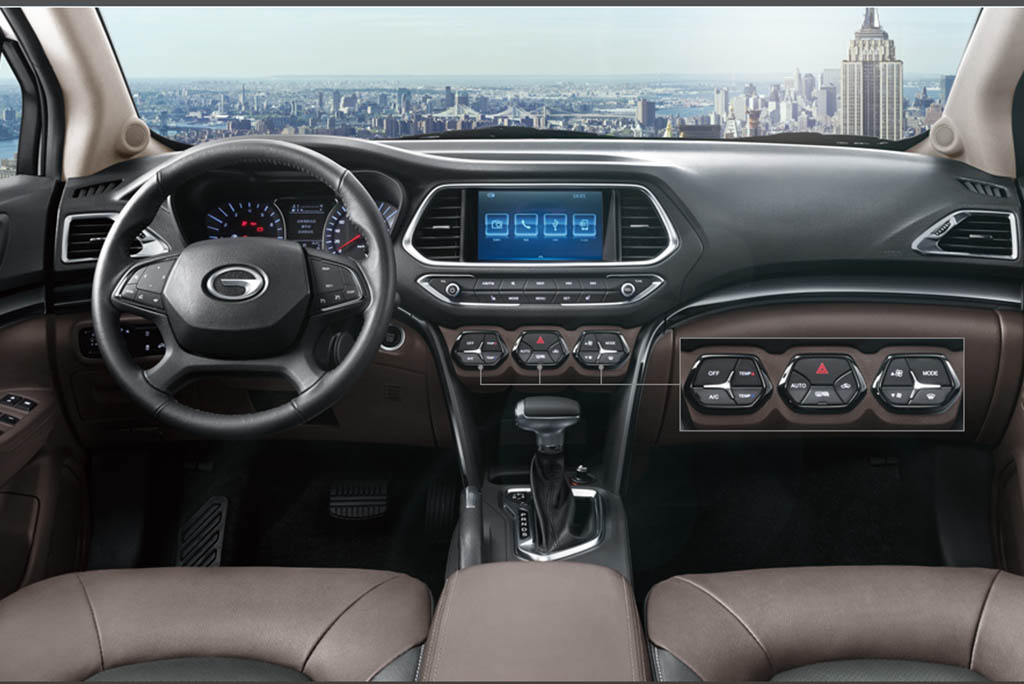 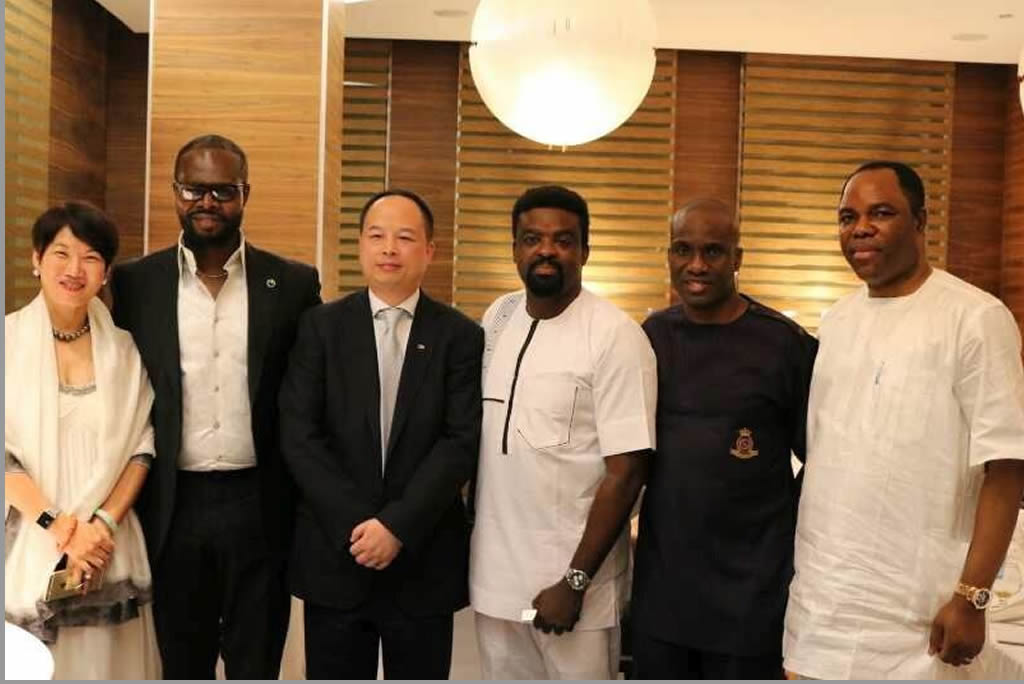 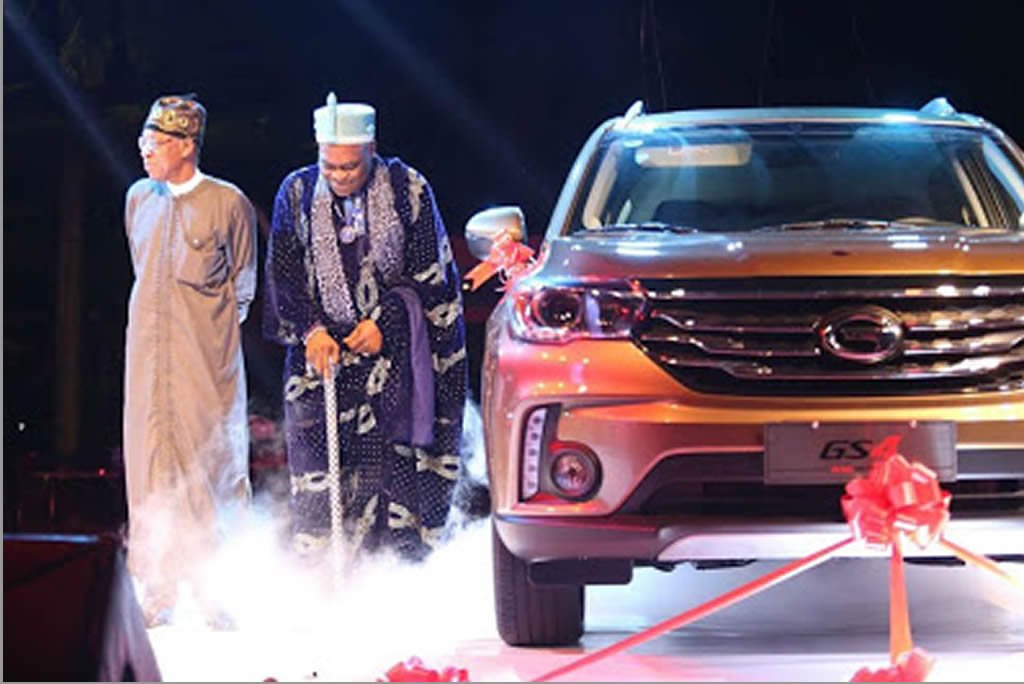