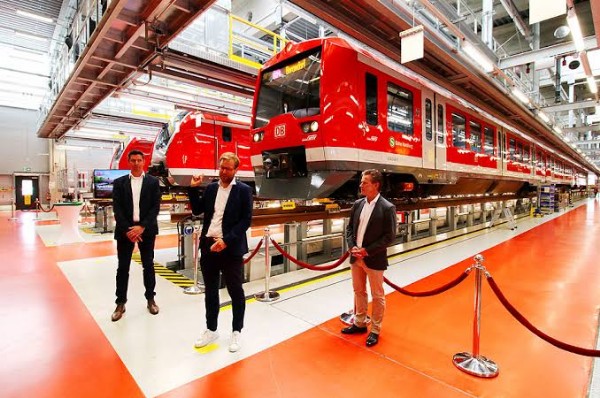 The driver remains on the self-driving train to supervise the journey with passengers on board.

But shunting, such as turning the train around, is done without on-board personnel.

Hanseatic city of Bremen in Germany will be pioneering the digital rail operations.

The project partners DB, Siemens and the City of Hamburg have invested a total of €60 million in the digital S-Bahn Hamburg. 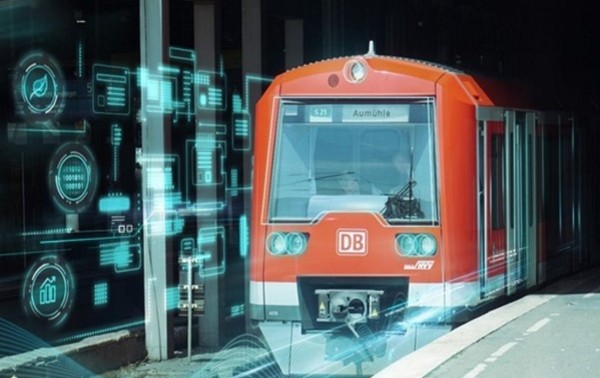 German rail operator, Deutsche Bahn (DB) and Siemens Mobility have developed the world’s first train that operates by itself in rail traffic. The train dubbed the Digital S-Bahn, made its premiere run at the opening of the Intelligent Transport Systems World Congress (ITS) in Hamburg.

During the Congress, four digital S-Bahn trains were put into operation, where they operated automatically along the 23-kilometer section of S-Bahn Line 21 between the Berliner Tor and Bergedorf/Aumühle stations.

The driver remains on the train to supervise the journey with passengers on board. Shunting, such as turning the train around, was done without on-board personnel.

The project partners DB, Siemens Mobility, and the City of Hamburg have invested a total of €60 million in the digital S-Bahn Hamburg, which is part of DB’s Digital Rail Germany project. 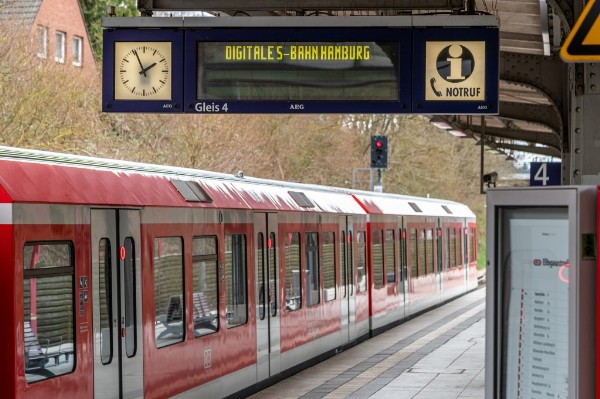 “Today we’re experiencing the true turn of an era: The railroad has arrived in the digital future and Digital Rail Germany has become a reality. With automated rail operations, we can offer our passengers a significantly expanded, more reliable and therefore improved service – without having to lay a single kilometer of new track. It is our goal to make rail transport attractive to ever-larger numbers of people, which is the only way we can achieve the mobility transition.”

“This way, we are supporting our partner Deutsche Bahn in its goal of making train travel more attractive and protecting the climate. With our technology, our customers can transport up to 30 percent more passengers, significantly improve punctuality and save more than 30 percent energy.

The digital S-Bahn Hamburg marks a world premiere. The new technology has already been officially approved and, since it features open interfaces, can immediately be used by operators worldwide for all types of trains.”