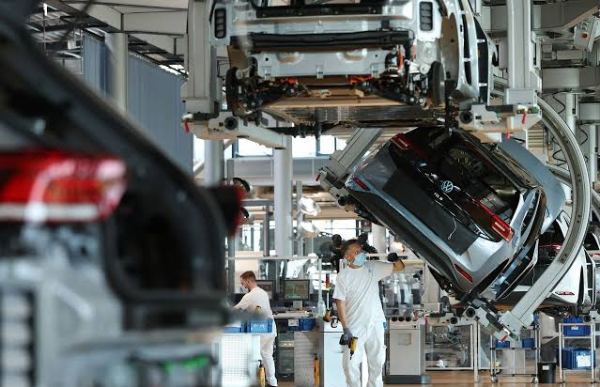 JB Straubel commends Mercedes-Benz and GM, who plan to go full electric by 2030 and 2035, accordingly. 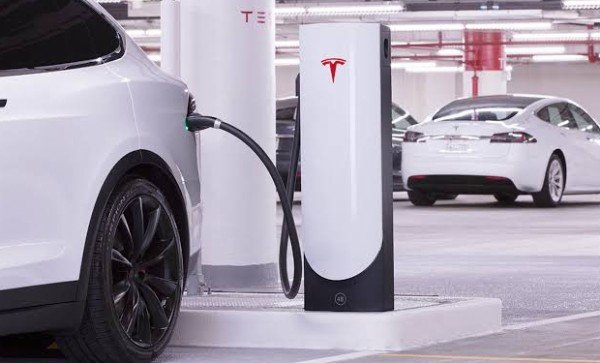 Tesla co-founder and longtime CTO JB Straubel has sent a warning to automakers that are making announcements about timelines to go all-electric: “Make sure you do the math when it comes to your supply chain.”

In a new episode of “This Week in Startups,” Straubel discussed his early days at Tesla and how he is proud that the company achieved its mission to accelerate the industry’s transition to electric vehicles.

He commended all the automakers that are currently making announcements about going electric on specific timelines, like Mercedes-Benz by 2030 or GM by 2035, but he also questioned if they really looked into what it takes to achieve that:

“So many OEMs (automakers), countries, factories, and customers are leaping into EVs and making huge announcements about going full electric this decade or next, but I don’t think that they have done the math fully when it comes to what it entails in the supply chain and tracing it all the way back to the mines.”

The former Tesla CTO compared it to the industry jumping onboard a giant flight that has been grossly overbooked.

“They are all saying that they are switching to electric at the same time. I do think we are going to have a really painful time at it.

It’s not going to be just a battery shortage, it is going to ripple through the whole supply chain. It will be maybe nickel shortages, cathode shortages, maybe on another day, it will be separator shortages.

It doesn’t mean that we have to slow down the transition, but a lot of work needs to be done to build a supply chain to support the transition.

“We can’t go fast enough in decarbonizing the world. It’s terrifying to realize how screwed up we are and how far we still have to go.”

That’s the genesis of his new company Redwood Materials, a battery recycling, and materials company.

He wanted to make sure that the industry is going to be ready for the scale that battery recycling needs to be able to handle in the future in order to make electric vehicles sustainable long term.

Porsche Taycan Is Outselling All Its More Popular Siblings This Year