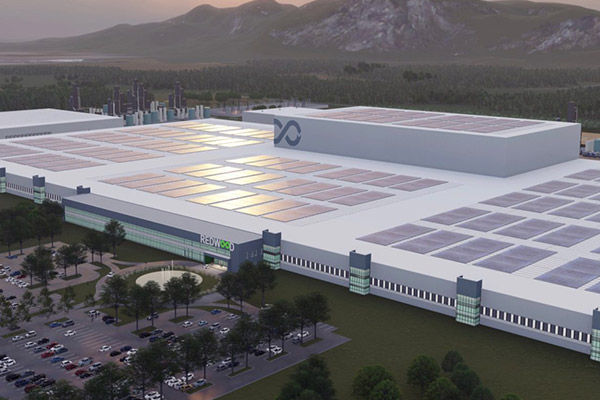 Ford and Redwood Materials, a battery recycling and material supply company founded by Tesla co-founder JB Straubel has announced that they are partnering on battery supply and recycling.

The two companies said that they will work together to “create a closed-loop for battery recycling and a domestic supply chain for critical battery materials.”

Nevada-based Redwood Materials also announced that is also getting into cathode and anode production with a 100 GWh battery material factory in the US.

The two companies said that they will work together to “create a closed-loop for battery recycling and a domestic supply chain for critical battery materials.” 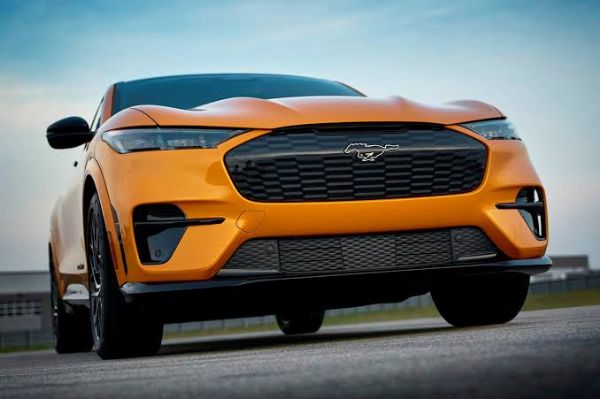 Redwood says it will help Ford incorporate battery recycling into its operations.

“The Ford and Redwood vision begins with incorporating battery recycling into Ford’s American battery production strategy, integrating recycled battery materials, both scrap from battery production and batteries at the end of their useful life, into the battery supply chain to drive down costs, environmental footprint and secure a critical battery material supply that Ford will need to continue to ramp their electric vehicle production.”

Along with the partnership, Ford also invested $50 million in Redwood, which just recently announced that it raised $700 million.

Jim Farley, president, and CEO of Ford commented on the announcement:

“Our partnership with Redwood Materials will be critical to our plan to build electric vehicles at scale in America, at the lowest possible cost, and with a zero-waste approach.”

“As part of this relationship, we’re discussing how Redwood could supply Ford’s American battery facilities to ensure a steady, domestic source of sustainable battery materials to fuel the production of Ford electric vehicles.”

Straubel also commented on the new partnership with Ford:

“Increasing our nation’s production of batteries and their materials through domestic recycling can serve as a key enabler to improve the environmental footprint of U.S. manufacturing of lithium-ion batteries, decrease cost and, in turn, drive up domestic adoption of electric vehicles. Redwood and Ford share an understanding that to truly make electric vehicles sustainable and affordable, we need to localize the existing complex and expensive supply chain network, create pathways for end-of-life vehicles, ramp lithium-ion recycling, and increase battery production, all here in America.”

Like many other automakers, Ford is going to need a lot of batteries in the coming years to support the electrification of its vehicle lineup.

The automaker plans to launch a battery-electric version of the F-150 pickup truck, its best-selling vehicle, and a Lincoln electric SUV within the next year.