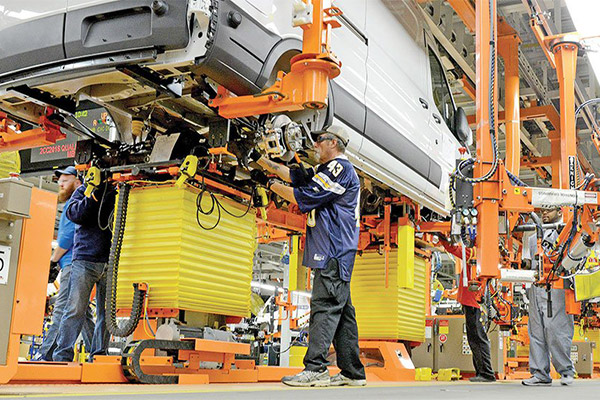 US automaker Ford says it will temporarily disengage nearly 1,300 idle workers at its plant due to chip shortage.

A shortage of semi-conductors caused by the COVID-19 pandemic has plagued the auto industry for much of this year. 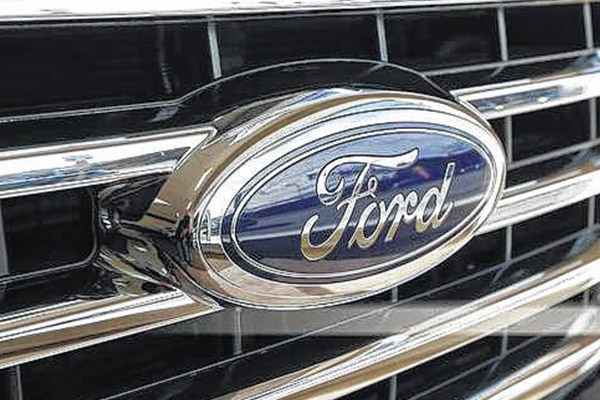 Approximately 1,300 workers at the Lima Ford Engine Plant will be temporarily sidelined Monday due to nationwide interruptions in the company’s assembly process. The shutdown at the local auto plant is expected to last one week.

A shortage of semi-conductors caused by the COVID-19 pandemic has plagued the auto industry for much of this year. The chips are tiny transistors made from silicon that is used in all modern cars and run everything from a car’s touchscreen display to its safety feature and more, according to industry experts.

Jeff Adams, president of United Auto Workers union Local 1219 that represents the Ford workers, said Sunday that he was informed of the latest week-long layoff on Thursday. The planned return-to-work date is Sept. 20.

It’s not the first time this year that the Lima plant which produces engines for the F-150 pickup truck and Ford Bronco has been sidelined. Adams said a layoff of approximately eight weeks in April and May was followed by another one-week furlough last month.

He said the local plant is ready and willing to continue its production of engines, but assembly plants in Michigan and Kansas City that produce the vehicles have been closed at times during to the shortage of semiconductor chips.

In mid-August Ford said it would temporarily shutter its Kansas City assembly plant that builds its best-selling F-150 pickup truck due to a semi-conductor-related part shortage. The one-week shutdown began Aug. 2

“The assembly plants don’t have the chips and can’t produce the vehicles, and our engines are just sitting at those plants. They’ve not sent the racks (that hold the engines during shipping) back to us and we have nowhere to put the engines,” Adams said.

He said most employees, with the exception of around 100 temporary employees, will be eligible for unemployment benefits and an additional seniority-based stipend that is included in the UAW’s contract with Ford.

Adams, however, said some workers are still struggling to get unemployment benefits from earlier shutdowns.

Honda had to cut its North America production earlier this year due to the chip shortage caused by the COVID-19 pandemic.

General Motors plants in Fort Wayne and other locations closed in early August due to the parts shortage.