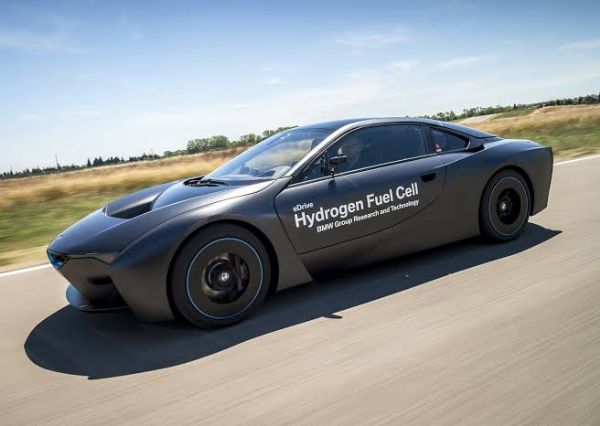 They believe the powertrain could save the future despite the global planned shift from conventional vehicles to EVs. 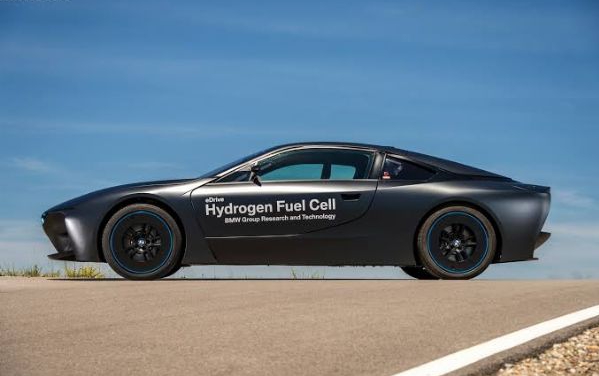 Some major automakers, including BMW and Audi, are spending more in developing hydrogen fuel-cell passenger vehicle prototypes despite the global planned shift from conventional vehicles to EVs. This is coming alongside their fleets of battery cars as part of preparations to abandon fossil fuels.

They are hedging their bets, calculating that a change in political winds could shift the balance towards hydrogen-powered cars in an industry shaped by early-mover Tesla’s decision to take the battery-powered road to clean cars. 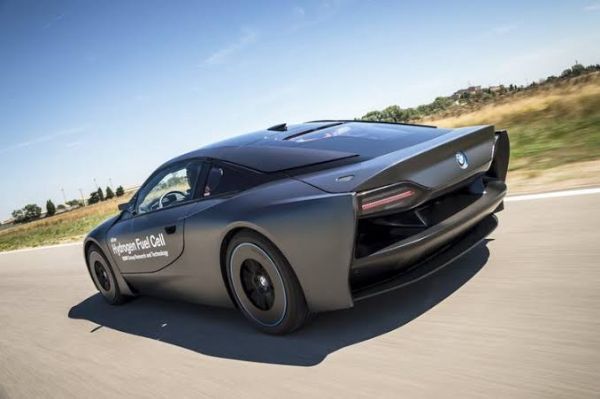 Global auto hub Germany is in sharp focus. It is already betting billions on hydrogen fuel in sectors like steel and chemicals to meet climate targets, and closely-fought elections this month could see the Greens enter the coalition government and further push the technology.

BMW is hydrogen’s biggest proponent among Germany’s carmakers, charting a path to a mass-market model around 2030. The company also has one eye on shifting hydrogen policies in Europe and in China, the world’s largest car market.

The Munich-based premium player has developed a hydrogen prototype car based on its X5 SUV, in a project already partly funded by the German government. 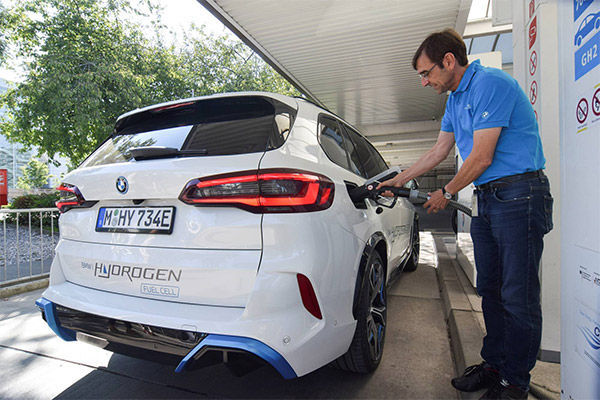 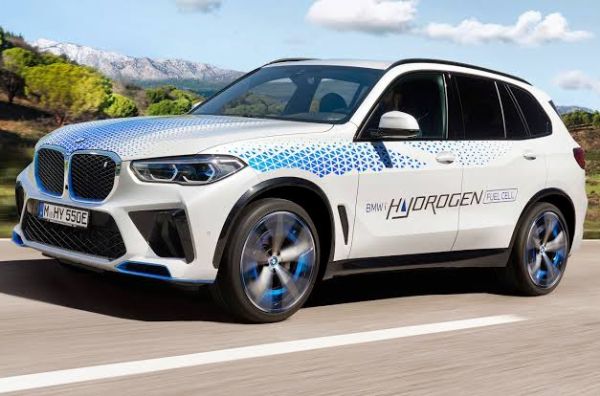 Jürgen Guldner, the BMW vice president who heads up the hydrogen fuel-cell car programme, told Reuters the carmaker would build a test fleet of close to 100 cars in 2022.

“Whether this (technology) is driven by politics or demand, we will be ready with a product,” he said, adding that his team is already working to develop the next generation vehicles.

“We’re on the verge of getting there and we’re really convinced we’ll see a breakthrough in this decade,” he said.

VW’s premium Audi brand told Reuters it had assembled a team of more than 100 mechanics and engineers who were researching hydrogen fuel cells on behalf of the whole Volkswagen group and had built a few prototype cars.