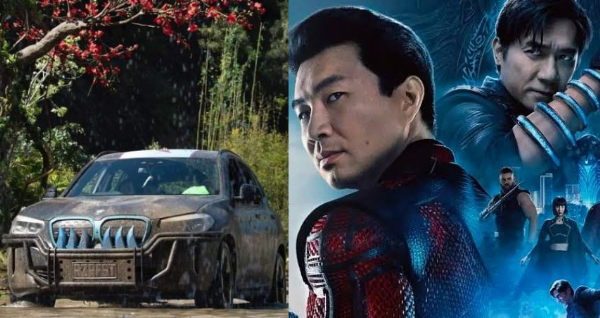 A custom BMW iX3 electric SUV will star in Shang-Chi and The Legend of The Ten Rings by Marvel Studios.

The film, staring Simu Liu as superhero Shang-Chi, is set to reach the cinemas around the world in September.

The iX3 combines the premium quality of BMW X3 and the efficiency of the 5th-gen BMW eDrive tech. 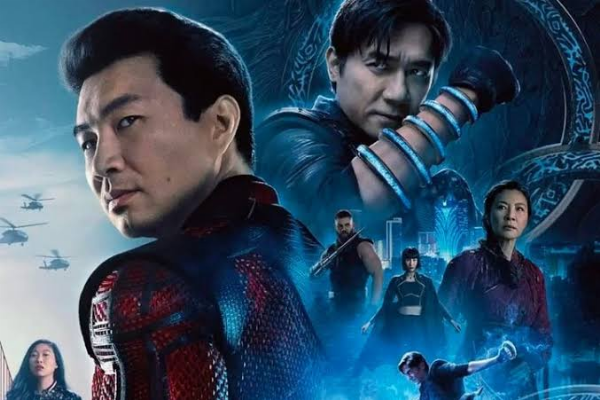 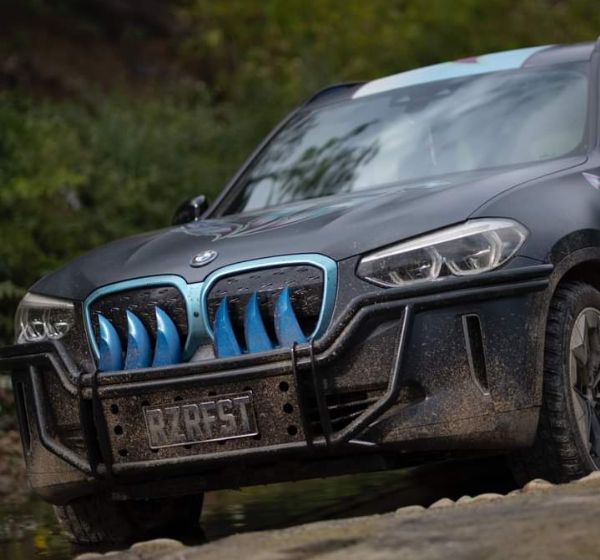 A custom BMW iX3 electric Crossover SUV will appear in the upcoming action film, Shang-Chi and The Legend of The Ten Rings by Marvel Studios, which is set to reach the cinemas around the world in September.

Taking to its official social media platforms, BMW shared a peek into the action-packed movie showing the custom iX3 electric SUV gliding through off-roads and muddy waters during a chase scene.

The iX3’s appearance in the new film, staring Simu Liu as the superhero Shang-Chi, comes weeks after BMW revealed the updated model with new styling that brings it line with other recent X-badged crossovers and SUVs. 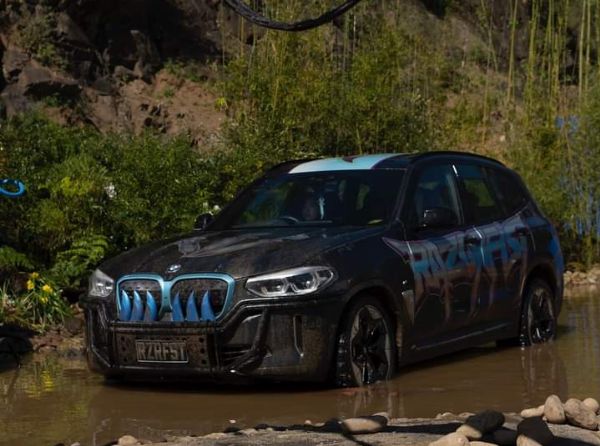 But the updated iX3, which now features a sleeker headlights and offers up to 286 miles of range, retains its unique grille and blue accents that are reminders of its fully electric powertrain.

The iX3 combines the driving dynamics and premium quality of the BMW X3 and the increased performance and efficiency of the fifth generation BMW eDrive technology. 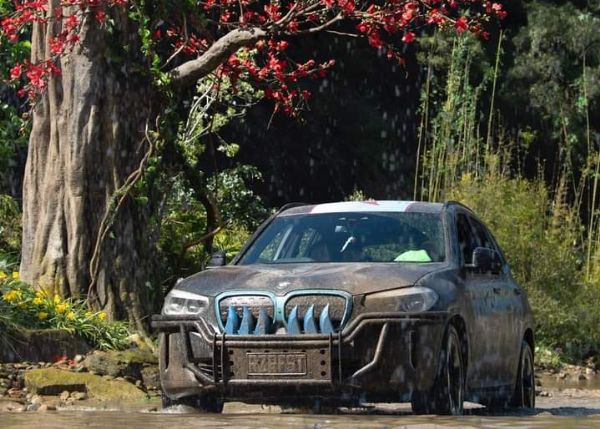 But the iX3 isn’t the only BMW that will star in the new movie. An M8 Coupe finished in Melbourne Red, will also be taking part in the movie.

“Both take center stage in action-packed set pieces that showcase the power and agility of both vehicles,” said BMW in a statement.