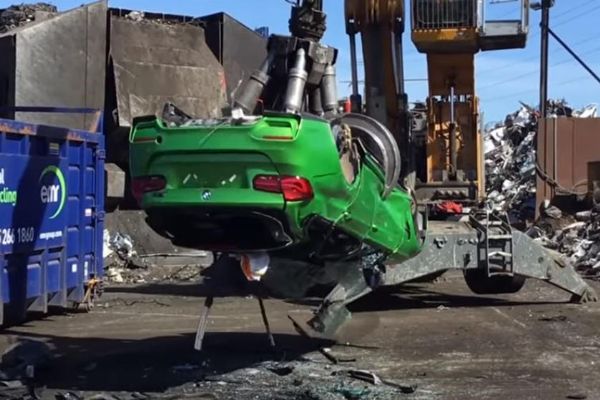 Police authorities in UK crushes custom BMW M3 Competition because it was built with parts stolen from two M3’s.

The car, described as a “death-trap”, was reportedly built with parts from no less than four other 3-Series models.

Police attention was drawn to the award-winning show car after discovering that BMW hasn’t made an estate version of the car. 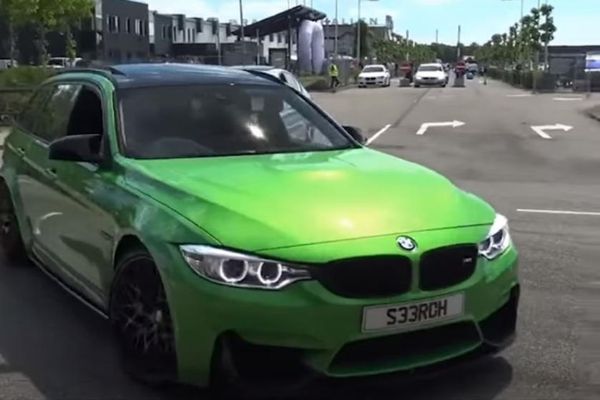 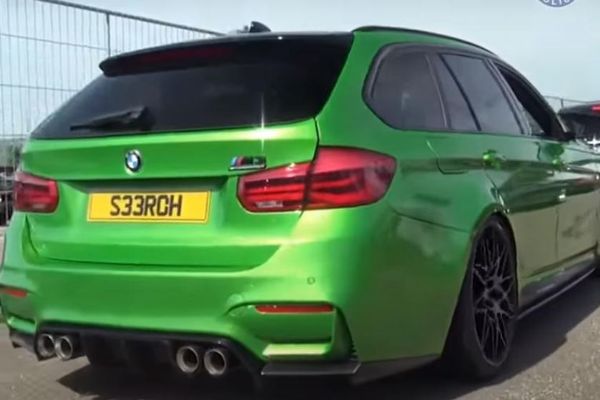 The UK constitution empowers the police authorities to confiscate and destroy any vehicle it deemed unfit for the road. These includes luxury rides that are being driven uninsured as well as vehicles, like this BMW M3 Touring that was recently crushed by the police for using parts from two stolen vehicles.

According to reports, the attention of the police authorities was drawn to the award-winning custom BMW M3 show car after discovering that BMW has never made an estate version of the car. Its license plate was also reportedly registered to a diesel 3-Series. 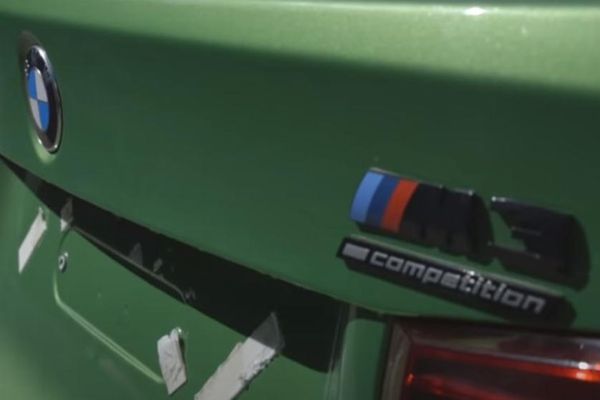 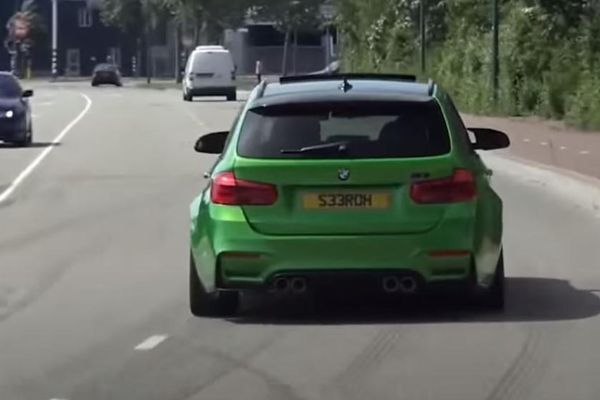 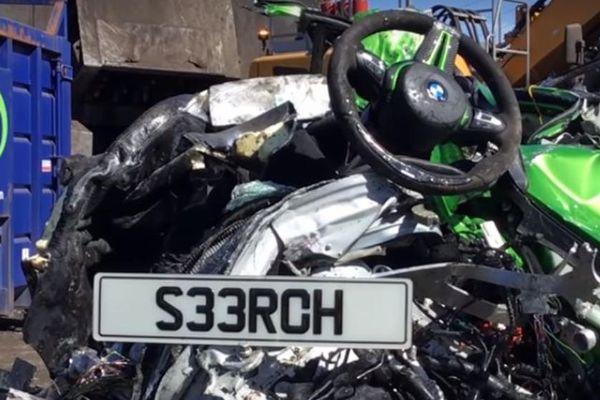 After series of investigations, it was discovered that the bright green BMW M3 Touring was built up with parts from no less than four other 3-Series models, including two M3s that had been stolen.

The car, described as a “death-trap”, has now been shredded at a specialist scrapyard. PC Mark Wheaver from the Central Motorway Police Group said in a statement that : 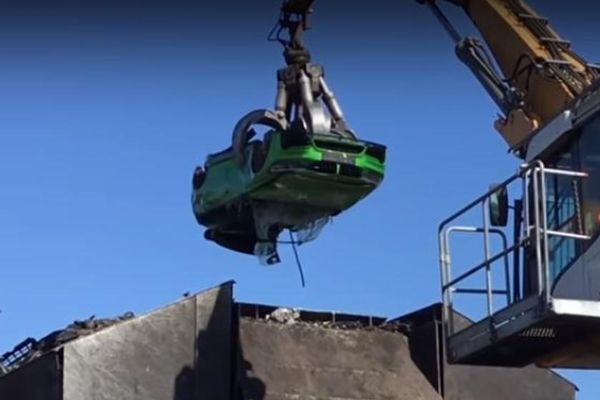 “This BMW looked great on the outside, you can’t fault the paint job, but scratch beneath the veneer and it was just tag welded and structurally unsafe. A coat of paint won’t save your life in a collision,”

“Whoever had bodged this car together had gone to significant lengths to try and hide its true identity. Numbers had been ground off and stickers removed but we have expert vehicle examiners who use techniques to overcome these obstacles.”

LASTMA Impounded 3,850 Vehicles Between May And July 2021 For Traffic Offences