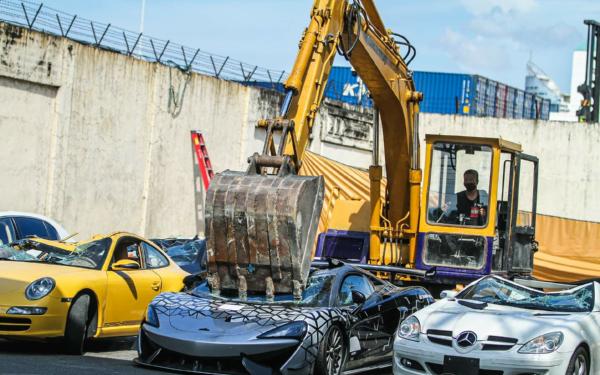 This public crushing of smuggled cars is aimed to send strong message that the government is serious in its efforts against smuggling. 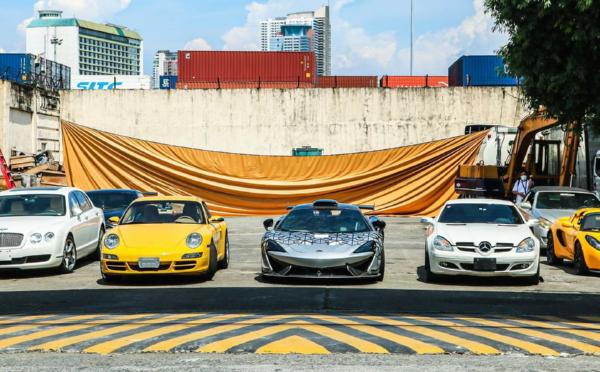 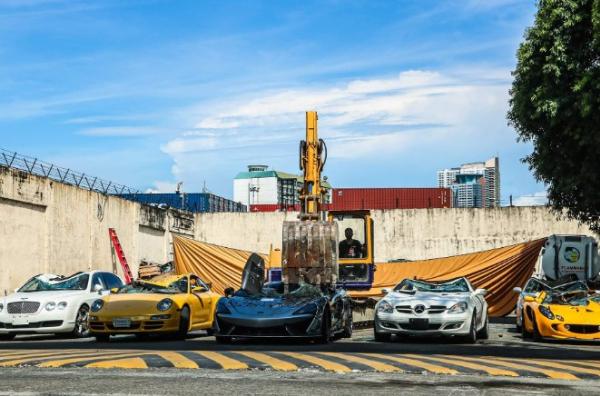 Seven (7) of these luxury motor vehicles gathered from three major ports were destroyed by a backhoe at the Bureau of Customs, Port Area, Manila. 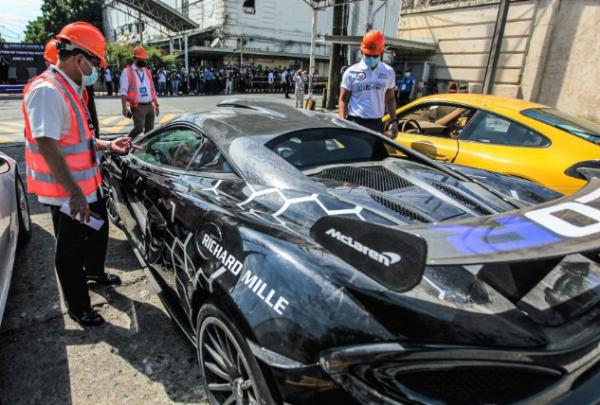 Cars destroyed at Manila includes one brand new McLaren 620R, one used Hyundai Genesis and one used Bentley 2007. Others are one used Porsche 911 C2S, one used Mercedes-Benz, one-unit Lotus and one unit Toyota Solara. 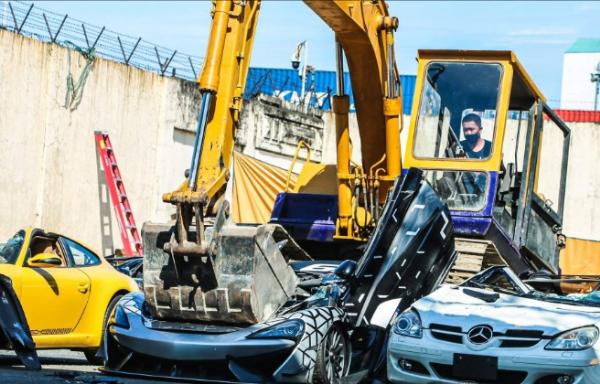 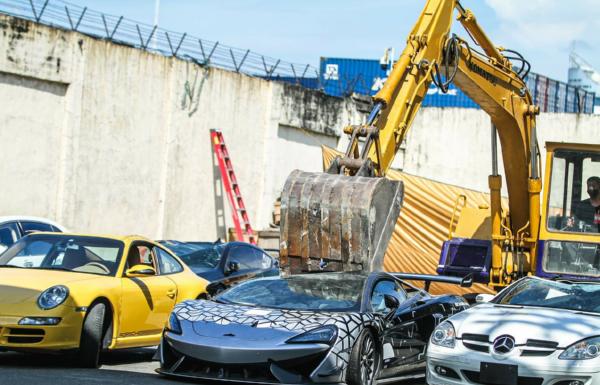 All the twenty-one motor vehicles were shipped into the country by different consignees and seized by the government on separate occasions from 2018 to 2020.

This public crushing of illegally imported cars is the pursuant to Presidential Directive 2017-447, in which President Rodrigo Roa Duterte reiterated the need to destroy smuggled vehicles. His aim is to send the strong message that the government is serious in its efforts against smuggling. 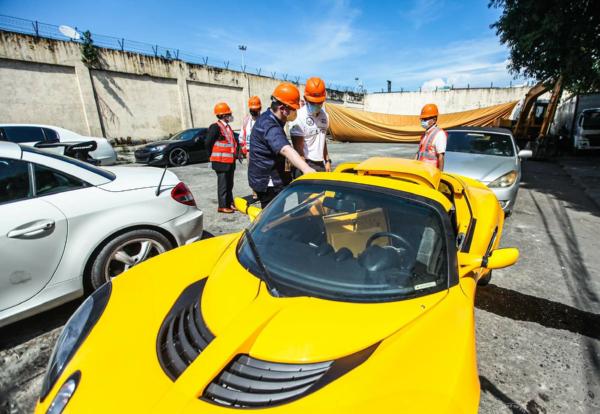 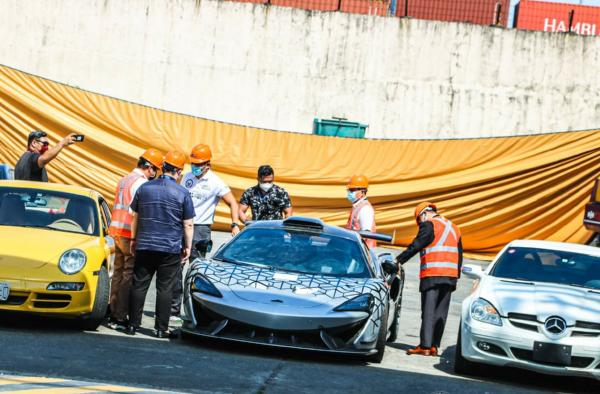 The condemnation activity was witnessed by representatives from the Department of Finance (DOF), Commission on Audit (COA), and key officials of the Bureau of Customs, headed by Commissioner Rey Leonardo B. Guerrero.

This is the second condemnation activity of BOC this year involving various smuggled vehicles. The government had in February 9, 2021, destroyed 17 motor vehicles from MICP, Port of Cebu, and Port of Manila.