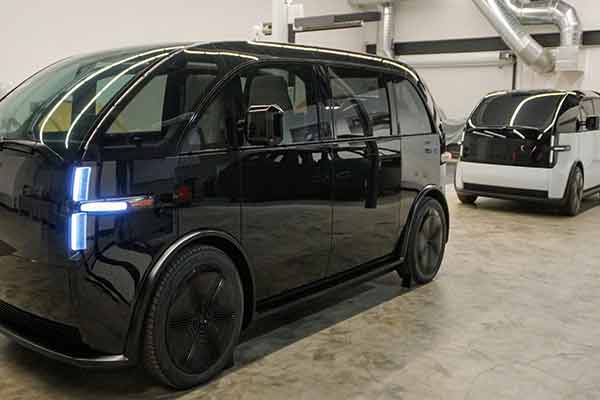 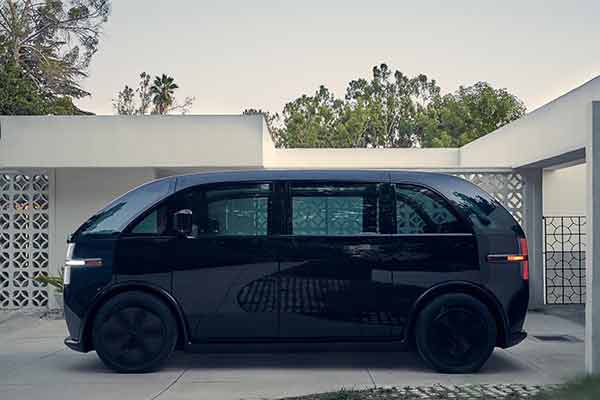 California-based EV startup Canoo says that it is set to use Netherlands’ VDL Nedcar as its contract manufacturing partner. The partnership will oversee production of the fully electric $34,750 Lifestyle Vehicle as a production facility is established in Oklahoma for the U.S. and Europe.

Nedcar, which currently builds the Mini Countryman under contract in the Netherlands, will oversee what Canoo calls Phase 1 production, targeted at 1,000 vehicles in 2022.

Meanwhile, the EV maker will build its own Phase 2 factory in Oklahoma, where Nedcar will continue as the production partner and the target is about 15,000 vehicles annually. 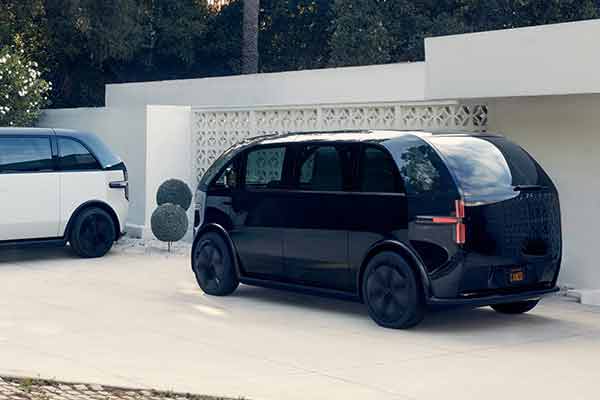 Canoo gave some background about the abrupt change in its business strategy that it’s hinted at for months. Although it previously expected to be a subscription-only automaker, it’s now anticipating that less than 20% of its business will be subscription-based.

The company says that the logistical challenges are too capital-intensive. A subscription model would be slower to scale-up and reaches a narrower customer base.

And perhaps most importantly, such a model limits consumer-level incentives for EVs—especially considering the higher EV tax credit potentially in the works.

The technical layout of the vehicles hasn’t changed. Canoo claims an industry-first drive by wire system for the vehicles—including steering by wire—and layouts affording rear-, front-, and all-wheel drive. 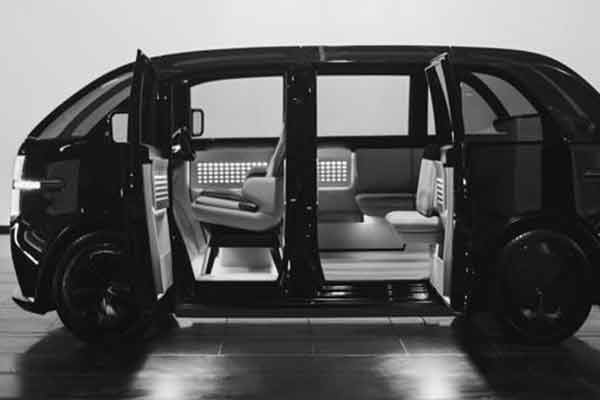 Each drive unit is expected to produce about 350 horsepower, and battery modules—of 2170-format cylindrical cells—are structurally integrated rather than within another case. CTO Pete Savagian, who was most recently a VP at Faraday Future, noted that the flexibility is there to sub in the 4680 format that Tesla is ramping up.

Canoo has teased a whole lineup of vehicles, including a delivery van and a pickup, which recently went public as part of a SPAC, and outlined a whole direct-to-consumer vision

That said, the company isn’t ready to produce its vehicle quite yet. The company reported that 80% of its components are sourced, 63% of its engineering is released, and 54% of its tooling is committed. Over the next year it’s planning to build 120 to 150 vehicles for validation purposes, with 70 crash tests and 30 sled tests.

Philippines Customs Use Caterpillar To Destroy 21 Smuggled Cars Worth $1.2M, Including McLaren 620R

British Airways Boeing 787’s Landing Gear Collapses While On Its Stand At Airport, Injures A Crew