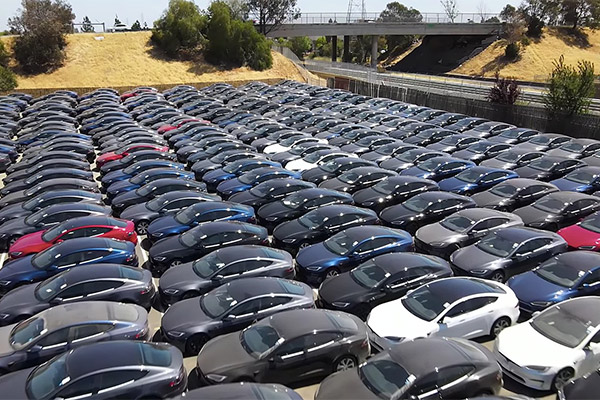 Tesla delivery forecast is set to surge 33% or about 1.3 million units in 2022, according to Wedbush analyst. 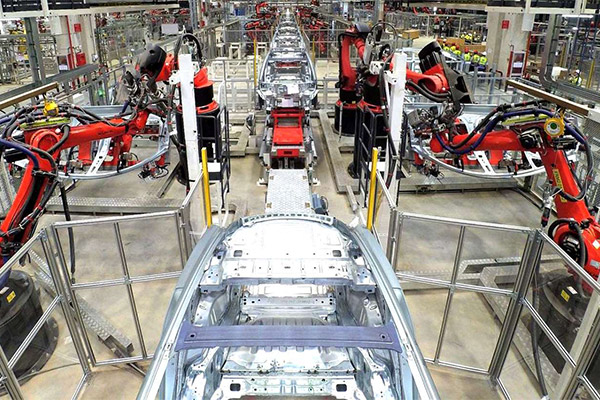 Tesla’s delivery forecast is set to surge by one-third in 2022 from 2021, according to a new investor note from Wedbush analyst, Dan Ives.

Ives, a Tesla bull, believes the company’s delivery numbers could grow by as much as 300,000 vehicles in the next year, as the company focuses on meeting the one million vehicle delivery mark this year.

Tesla’s 2021 delivery target is “in the vicinity” of between 840,000 and 1,000,000 units, CEO Elon Musk said during the Q4 2020 Earnings Call in January. After delivering just under 500,000 vehicles in 2020, Tesla planned to increase its production and delivery targets toward the one million unit mark but never explicitly implied that it would set that figure as an official goal.

Recently, a leaked email from Musk to employees prepared them for “the biggest wave in Tesla history” as Q3 2021 comes to a close in just two weeks.

The company has accumulated just over 386,000 deliveries so far this year, putting it slightly behind schedule for one million units in 2021. However, the company has consistently performed very well in the final two quarters of the year, so it is not necessarily out of reach.

A new note from Dan Ives of Wedbush slates an impressive 1.3 million units for 2022, putting Tesla in the talks of leading the green tidal wave as electrification continues to improve and companies focus on EVs instead of combustion engine vehicles.

Ives believes Tesla is still at the helm of the sector, leading other manufacturers through the tough transition to electrification while influencing a global transformation in the automotive industry.

In a nutshell, competition is increasing from all angles in this EV arms race which has been an overhang over Tesla and the overall sector, however, this is just the start of an EV transformation that will change the auto industry for the coming decades with Tesla leading the charge,” Ives said in his note.

“With EVs representing 3% of overall autos globally and poised to hit 10% by 2025, there will be much more competition in a massively increasing share of the global auto market.”

It’s no secret Tesla is going to face some stiff competition in the coming years as more companies appear or transition to EVs. In pure electrics, Tesla will spar with Rivian and Lucid mostly, while companies transitioning from ICE to EVs, like Ford and GM, have a broader consumer base but less robust technology.

Nevertheless, Tesla’s competition will continue to become more prevalent in the coming years, but Ives believes the automaker can undoubtedly lead the charge and benefit from the growth of EVs. In the note, the analyst stated that Tesla will be a “disproportional beneficiary” of the broader consumer adoption toward EVs in the next few years.