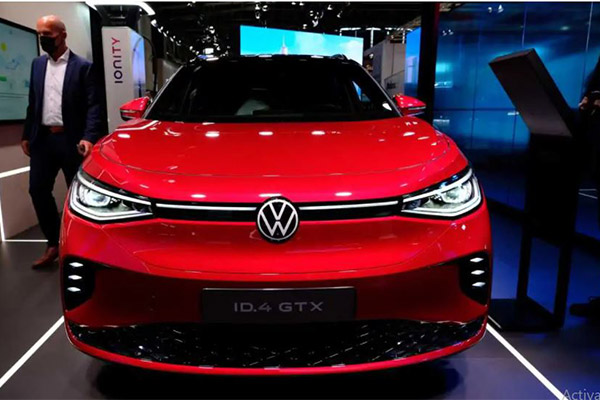 Analyst predicts Volkswagen (VW) is on track to outpass Tesla as top global EV brand by 2025.

VW Group is massive, and it has loads of brands under its umbrella that have electric car models on the market. 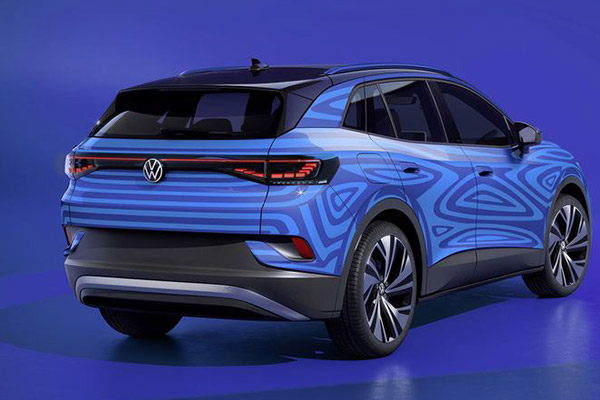 Tesla is the leading EV maker in the world. For years, skeptics have agreed it’s only a matter of time before that changes. With all the compelling products coming from legacy automakers, Tesla simply won’t be able to stay on top. However, despite forecasts, as well as many other EVs arriving in the market, Tesla has remained far ahead of the competition.

Of all the Tesla rivals out there, Volkswagen Group is arguably best-suited to give the Silicon Valley automaker a run for its money. VW Group is massive, and it has loads of brands under its umbrella. Moreover, it has already proven it can produce compelling electric vehicles and offer plenty of value.

VW Group CEO Herbert Diess has made it clear for some time that he plans to steal market share from Tesla, and eventually, surpass the all-electric brand as the world’s top seller of EVs across the globe. Diess isn’t talking about making this happen in 10 or 20 years. Rather, he believes VW can pull it off by 2025.

Not long ago, Diess took to Twitter to poke some fun at Tesla CEO Elon Musk. He wrote:

“Hello @Twitter! I’m here to make an impact with @VWGroup, especially on political issues. And,  of course, to get some of your market shares, @elonmust – after all, our ID.3 and e-tron have won the first markets in Europe. Looking forward to productive discussions.

VW Group says it will launch some 70 battery-powered vehicles across the globe by 2030. It has more recently added that it plans to beef up its US EV sales strategy in a big way. This came after Volkswagen became aware of President Biden’s plan to help promote EV adoption.

According to analysts at LMC Automotive, VW is already on track to overtake Tesla’s global market share by 2025. However, such a forecast is quite difficult at this time since Tesla is in the process of building two new factories, one in Texas and one in Germany. Both are supposed to open for production prior to the end of 2021.

Added to this, Biden’s plan didn’t pass as originally advertised. There’s hope that reconciliation can help add important measures that will strengthen EV sales in the US, but there’s no guarantee. Tesla has been selling a record number of cars even though its vehicles are no longer eligible for the US EV tax credit. In addition, the brand continues to raise prices due to skyrocketing demand.

With 70 electric vehicles coming from VW by 2030, there’s a good chance it will eventually catch up with Tesla. However, 2025 is a very lofty goal. Where will Tesla be in 2025? 2030? Will it have even more factories across the globe? Will it finally have many more models on the market? There are so many unanswered questions here that make LMC Automotive’s forecast seem risky.