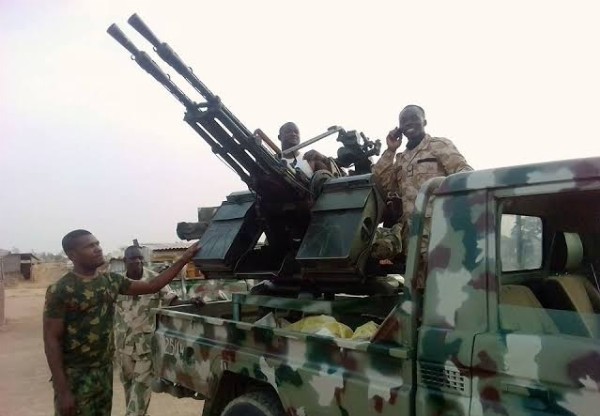 The Wall Street Journal (WSJ) says the military took step after realizing the anti-aircraft gun could be used against the presidential jet.

But NAF said the reason behind the payment was bcos the anti-aircraft gun could be used against aircrafts operating within Katsina State. 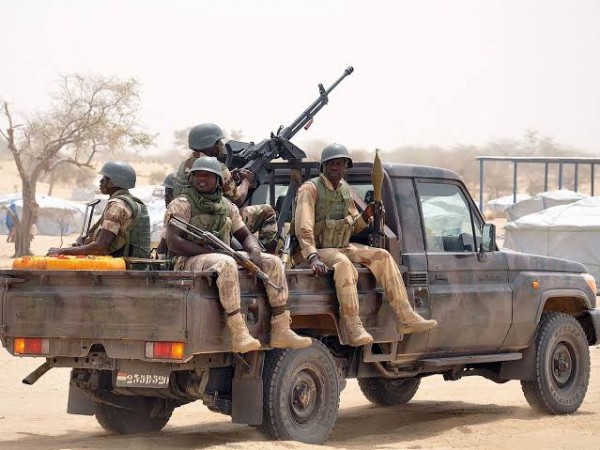 The Wall Street Journal (WSJ) on Sunday reports that the Nigerian Air Force (NAF) paid N20m as ransom to bandits in exchange for an anti-aircraft gun seized from the Nigerian Army.

The N20 million, according to the New York City-based international daily newspaper, was reportedly delivered to the bandits in Rugu Forest by a Nigerian Air Force officer, who leaked details of the operation under anonymity.

According to the US media outlet, the NAF brokered the deal as the President, Major General Muhammadu Buhari (retd.), was planning a trip to his home state, in Katsina State.

The military reportedly took step after realizing it would be too risky to leave the anti-aircraft gun in the hands of violent criminals operating in an area that the presidential jet would fly over.

Security agencies had previously warned that a large portion of kidnapping plots emanates or terminates in or around the forest that covers parts of Kaduna, Zamfara and the President’s home state of Katsina. 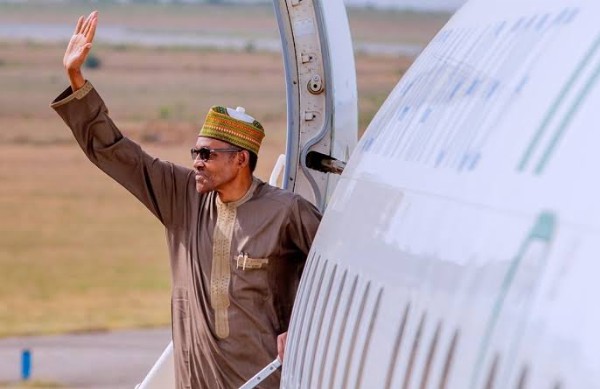 The Wall Street Journal was quoted at saying :

“The mission to buy back the anti-aircraft gun began with a handoff from a high-ranking air force intelligence officer in the capital Abuja: a black zip-up bag he said was full of 20 million Nigerian naira,”

WSJ added that the military hardware in the hands of bandits “posed a threat to President Muhammadu Buhari, who had been planning to fly to his hometown about 80 miles away.”

Reacting to the report by The Wall Street Journal, the Nigerian Air Force, in a statement by the spokesperson, Air Commodore, Edward Gabkwet, denied making such payment to bandits in exchange for weapons.

The statement reports that the reason behind the payment was because the anti-aircraft gun could be used by the bandits against aircraft operating within Katsina State.

“The NAF wishes to categorically state that there is absolutely no iota of truth in the spurious allegation that was undoubtedly designed to cast aspersions on the good image of the Service. 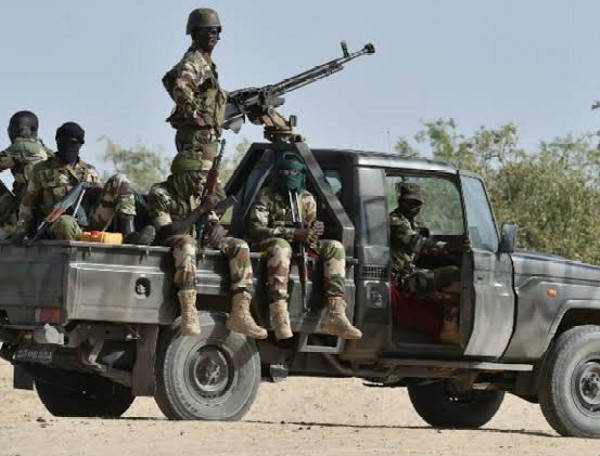 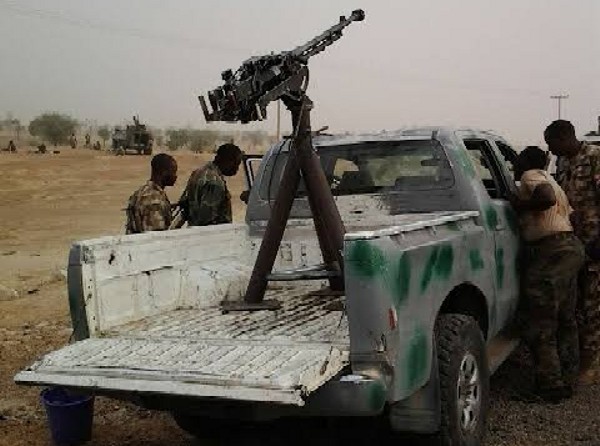 “For the avoidance of doubt, it must be stated that there is no basis for the NAF to pay bandits or any criminal elements that it has continued to attack and decimate in Katsina State, other parts of the North-West as well as other Theatres of Operation in the Country.

“Indeed, as recent as October 12, 2021* , NAF aircraft conducted 5 missions in the Jibia general area and engaged targets with rockets and cannons at Bala Wuta bandits’ locations in Kadaoji.

“Similar successes were recorded at Fakai Dutsin Anfare, an area in Jibia LGA known for its high incidences of bandits’ activities. The false reportage therefore, begs the question as to why the NAF would negotiate for a weapon allegedly seized and still carry out air interdiction missions on the same bandits and their strongholds.

“The NAF is of the view that, this latest false report could be a part of a campaign to further the cause of insecurity in Nigeria by elements who see the NAF as a threat following series of successful exploits in operations against criminal gangs.”