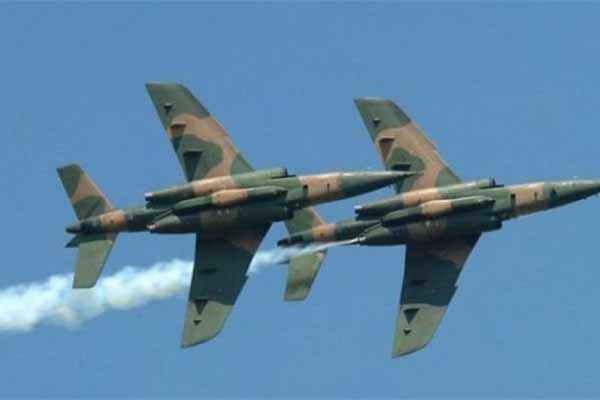 It described the reports as an attempt to discredit its efforts and those of other military services. 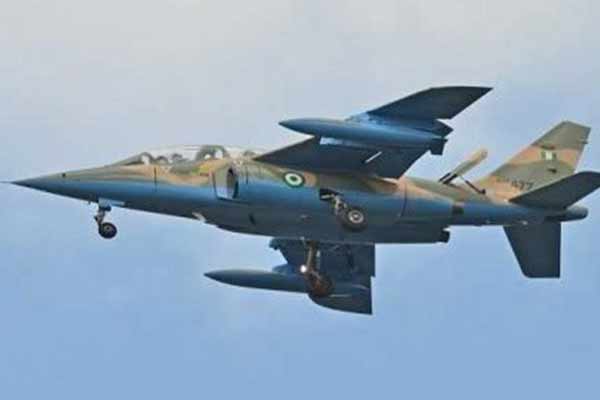 The Nigerian Air Force (NAF) has come all out to deny claims of bombing party guests in Niger state.

It described the reports as an attempt to discredit its efforts and those of other military services.

Recall that PRNigeria gathered that the Air Force Alpha Jet shelled a wedding venue, killing some wedding guests at a remote community in Niger State. The report claimed that the airstrikes were targeting bandits and insurgents in the area.

The airstrike in which some armed bandits and cattle rustlers were killed took place at Genu town in Niger State, the blog reported.

Edward Gabkwet, NAF’s Director Public Relations and Information, however questioned the validity of the allegation in a statement on Sunday saying “If indeed, a wedding party was hit, the question that should have been asked is, ‘Why would a wedding party be held in a forested area with a high concentration of banditry activities?”

It said if the authors were not determined to ‘blackmail’ the military, they would have asked themselves why a sane mind would host a wedding party in a dangerous place like a forest.

The statement added: “It is clear that recent coordinate activities of the NAF, alongside the Nigerian Army and other security agents is yielding the expected result and obviously, some people are out to discredit these efforts. But be rest assured that we will not succumb to any blackmail.

“The NAF shall continue to hit the locations of these criminals until we flush them out of the entire area and peace and security is fully restored”.

It was reported that a NAF Alpha jet bombed a wedding venue in Genu in Niger State, killing some of the guests.