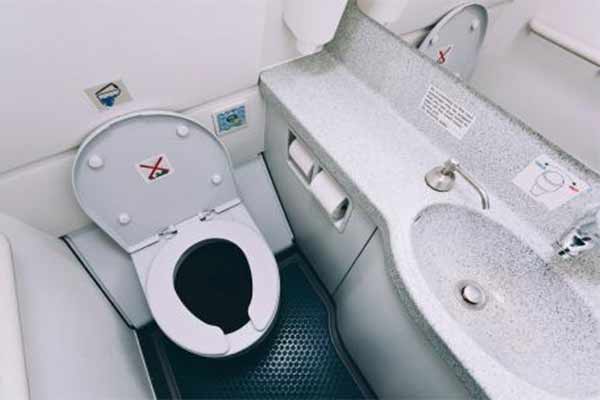 How toilet flush, Black Box, these are few hidden flight realities that all passengers should know. 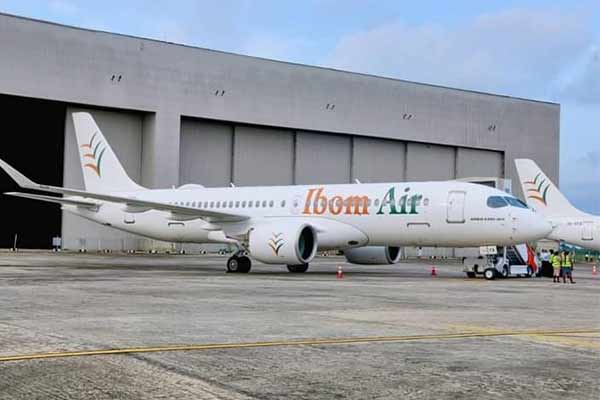 On many occasions, flight passengers might have been puzzled by how some aircraft’s component work out. Some try to question it, while others see it as normal not seeing reasons to probe on their workability tendencies. 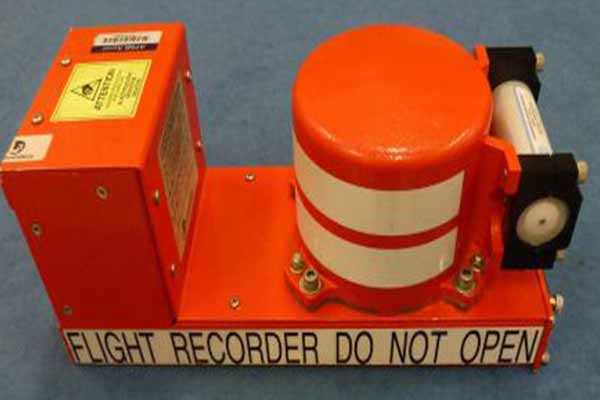 Are you aware that an aeroplane’s Black Box is not shaped like a box? Many people know the function of the black box in every flight but its name and design are somehow are antagonistic.

Though the features have changed over time the name stuck with the device since its invention in Australia in the 1950s. At this time it was painted black and shaped like a box.

Experts then realised that in the event of a disaster, the device was very hard to retrieve from the wreckage. Today many are painted orange or yellow and are cylindrical in shape. Its official name is a flight recorder.

What happens when you flush a plane toilet?

As gathered by Kenyans.co.ke, there are many myths about how planes dispose of human waste during a flight, one of the outrageous ones being that waste is dumped mid-flight.

As it can be imagined, toilets in planes do not use a water flush system due to the poor dynamics of the liquid which can lead to spillage.

When you flush the toilet inside a plane, a vacuum system is used to remove the waste at very high speeds and a little blue liquid disinfects the bowl right after.

The contents are stored in a large tank at the back of the plane and upon landing a special type of exhauster is used to clear the tank in readiness for another flight. 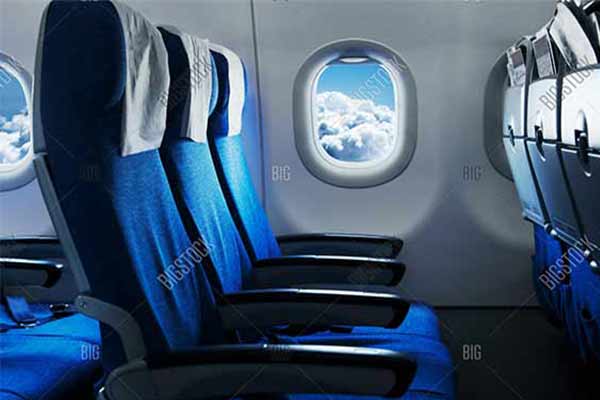 If you travel by plane a lot, you will notice that many airlines prefer to use the colour blue for seats or interior decor.

The choice is designed to improve passengers’ flight experience. How? You might ask.

The colour blue is associated with coolness, serenity and cleanness which explains why hospitals also prefer the colour.

“It’s all about making the travelling experience less stressful and blue is said to evoke a feeling of calm. While some of the more budget airlines might use brasher, bolder shades, most others go with muted tones.

“The overarching aim is to create a home-like relaxing feel, so airlines tend to use muted colours that feel domestic, natural and earthy for that reason,” explains Nigel Goode, a lead aviation designer.

How planes are protected from lightning strikes? 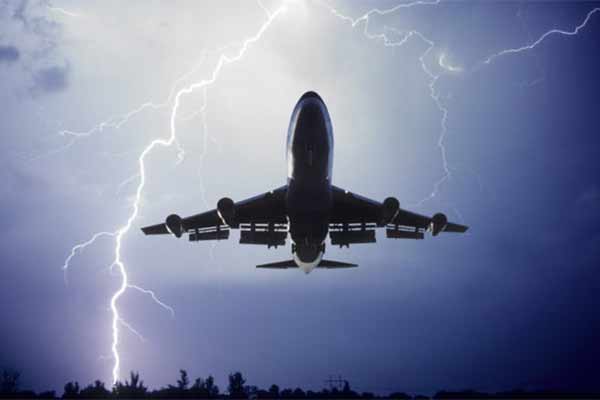 Lighting bolts are known to be scary and disastrous and flying during a storm could prove scary for passengers in a plane.

There is no reason to be scared since the last time a crash was attributed to a lightning strike was in the 1960s.

The “skin” around the cabin and interior compartments of an aeroplane is designed to conduct electricity but keep it away from the crew, passengers and electronics inside, explains Chris Hammond, a retired pilot and member of the British Airline Pilots Association (Balpa).

“There’s a metal mesh that goes into the skin of the aeroplane,” he says, “a sort of gauze that goes the whole way through – and that’s how the electricity is conducted.”

The mesh can be used to protect different kinds of electronic equipment from electrostatic discharges. They can’t block magnetic fields like Earth’s magnetic field, but they can protect the interior from electromagnetic radiation coming from the outside.

Round windows are used instead of square/rectangle

A plane’s rounded windows are not just an unconscious design choice despite being very aesthetic.

Crash reports showed that due to the sharp corners, the metal surrounding the window pressure two to three times greater than elsewhere on the fuselage.