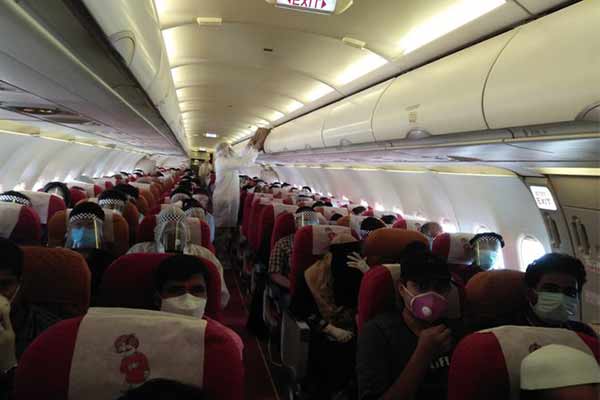 Flying bat aboard US-bound Air India flight forces the plane to turn around mid-flight back to India.

The incident occurred on an Air India flight from New Delhi to New York City. 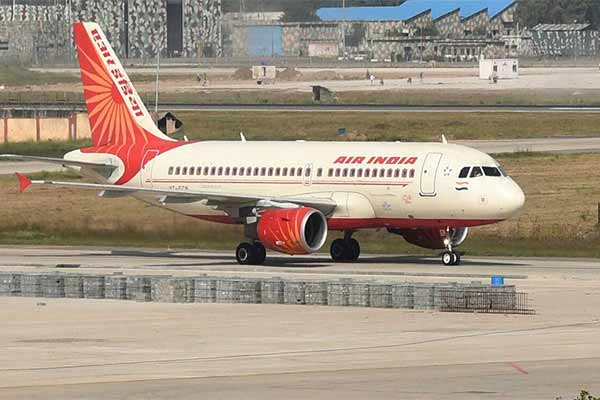 A US-bound Air India flight last week Thursday had to divert its course mid-flight after a flying bat was found in the cabin of the plane. The incident occurred on an Air India flight from New Delhi to New York City.

Due to the bizarre incident, the Air India flight had to return back to India after the pilot reported the presence of a mammal to Air Traffic Control (ATC).

According to reports, the bat which was spotted about 30 minutes after the plane had taken off, flew around the cabin section of the plane mid-flight.

Officials of Air India were quoted as saying :

“AI-105 DEL-EWR returned back to base (Delhi) after departure due to this local standby emergency was declared. On arrival, it was learnt that a bat was seen inside the cabin by crew members.

Wildlife staff were called to catch and remove the bat from cabin. The aircraft landed safely at around 3:55 am. Later flight was declared Aircraft on Grounded (AoG),”

After the passengers were evacuated from the plane, the DGCA officials said that fumigation was carried out and the carcass was retrieved from the aircraft.

The matter was reported to the airline’s flight safety department for a detailed probe. The airline has asked the engineering team for a detailed report on the incident.

The passengers were shifted to another plane and Air India flight AI-105 landed in Newark at 11:35 am local time.