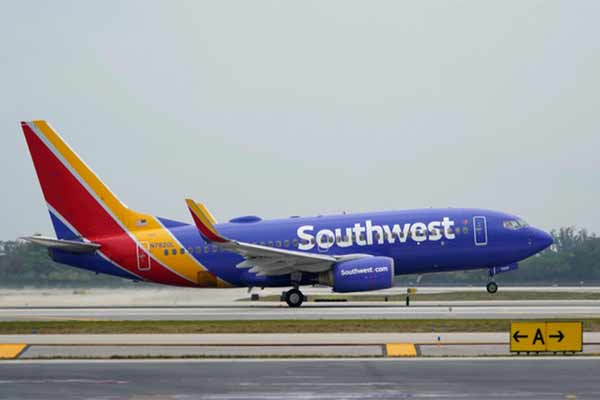 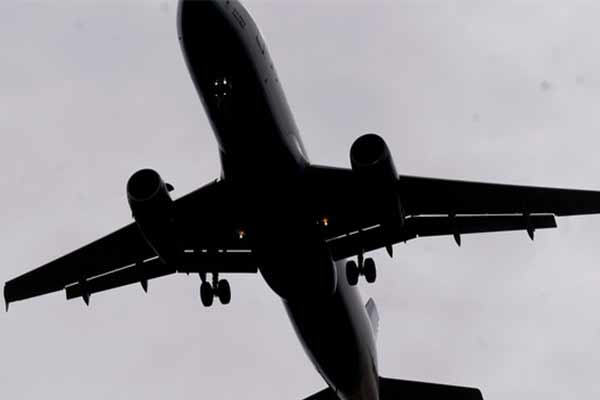 To avoid future occurrences, both Southwest Airlines and American Airlines are set to hold off on resuming alcoholic beverage services because of recent incidents of passenger disruption.

The FAA says reports of unruly passenger behavior have been on the rise this year as more travelers return to the skies.

According to the agency, from Jan. 1 through May 24, there were roughly 2,500 reports of unruly behavior by passengers, including about 1,900 reports of people refusing to comply with the federal mask mandate.

Now, Southwest Airlines is pushing back plans to resume selling alcohol on flights after a recent increase in unruly passengers. The airline initially planned to start selling booze on some flights next month.

Southwest Airlines decision to hold off comes after a woman was banned last week for punching a flight attendant shortly after a plane from Sacramento, California, landed in San Diego on May 23. The airline said the passenger ignored instructions from the flight attendant before assaulting her. San Diego Harbor Police arrested Vyvianna Quinonez, 28, and charged her with felony battery.

A Southwest spokesman says the decision might disappoint some customers, but is the right decision in the interest of safety. The president of the Southwest flight attendants union had earlier raised concern about selling alcohol in-flight again. She says there were 477 incidents of misconduct by passengers on Southwest planes in a recent 5-week period.