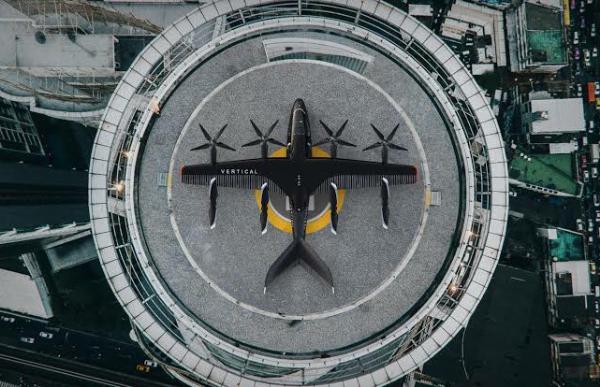 On full charge, the four passenger taxi will go a range of over 120 miles. 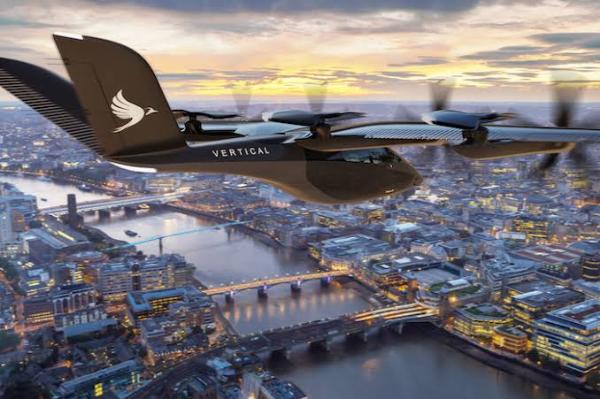 American Airlines and Virgin Atlantic have signed deals with Vertical Aerospace to buy up to 250 and 150 electric Vertical Take-Off and Landing (eVTOL) aircrafts, respectively.

In addition to this, Avolon, an international aircraft leasing company, also signed a ground-breaking order for up to 500 eVTOL aircraft worth approximately US$2 billion.

Both American Airlines And Virgin Atlantic also announced their desires to help the development of emerging technologies that allow reduced carbon emissions. 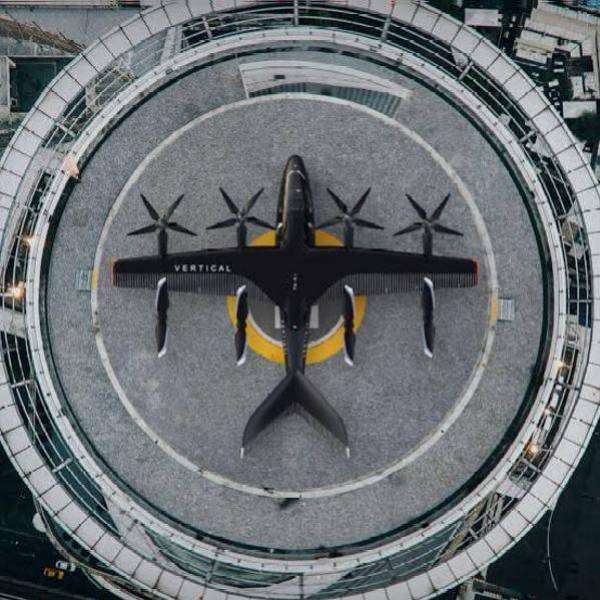 “Emerging technologies are critical in the race to reduce carbon emissions, and we are excited to partner with Vertical to develop the next generation of electric aircraft.” 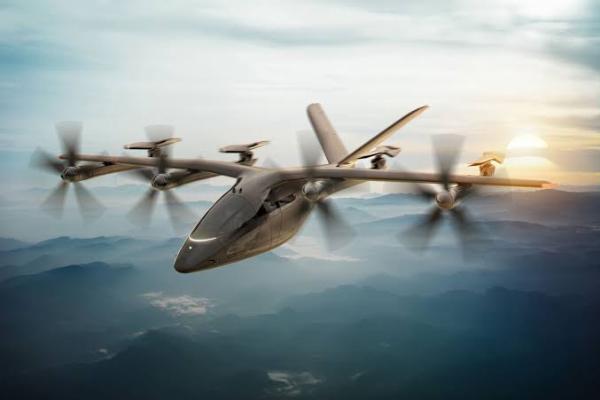 “Avolon is proud to be a launch customer for the VA-X4 aircraft, demonstrating our commitment to a net-zero carbon economy.”

Vertical Aerospace’s eVTOL, the VA-X4 is fully electric and promises zero emissions. It has four tilting advance rotors at the front and stowable rotors at the rear.

The near-silent aircraft will be able to carry four passengers and a pilot and will go a range of over 120 miles. It will have a cruise speeds of over 200 mph (321 km/h).

Vertical Aerospace plans to have its first test flight of its VA-X4 Vertical Take-Off and Landing (eVTOL) aircrafts later this year. The aircraft certification could come as early as 2024. According to Avolon and American Airlines, deliveries would start in three years time.

We Are Investing $1bn On Lagos-Ibadan Expressway, Two Others – FG