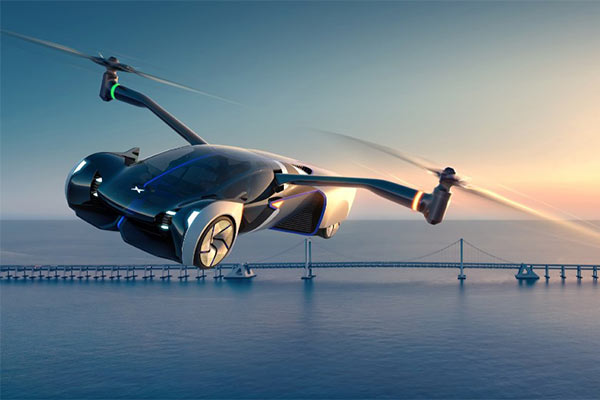 This flying sports car from Chinese automaker HT Aero will likely take to the skies by 2024. 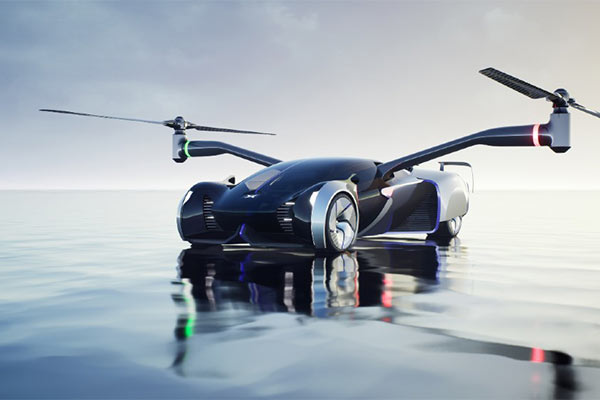 A Chinese automaker with an eVTOL division showed off illustrations of a street-legal car that converts to a helicopter at the push of a button. It’s pretty awesome looking, and the company, HT Aero, says it will hit the streets in 2024.

There’s precious little information available so far and enough unanswered questions to leave skid marks on your brain, but the project does boast two critical assets : history and money. HT Aero, a division of XPeng, has produced five versions of its multi copter eVTOL and, it says, conducted more than 15,000 test flights. It also recently announced that it had raised $500 million in financing.

As for the car itself, a video on the company’s website shows off something that looks like a cross between a road-racing vehicle and the pride of any eight-year-old’s Matchbox collection, with high front wheel-wells, a curving windshield that sweeps down into the nose, and louvered cowls over the rear wheels. Those cowls flip open and two arms fold out and pivot to the sides as large rotors attached to the ends open up.

For all eVTOLs, performance is some matrix of compromise between efficiency, thrust, and weight. Larger rotors provide more efficient lift while some sort of wing makes forward propulsion more economical. Greater battery capacity can add speed and range, but only to the point that the amount of weight they add—and they are heavy—doesn’t undo the efficiencies of the propulsion.

Based on the images, it’s a safe bet the HT Aero will have sufficient lift, but without any sort of wing or forward-facing propulsion, it likely won’t be too power-thrifty moving forward.

So what sort of range and speed will it provide? The company says it will have a “lightweight design” but the size and necessary structure to make it street legal, and the number of batteries needed to meet now-standard road performance (at least 200-mile range), means it will have some heft.