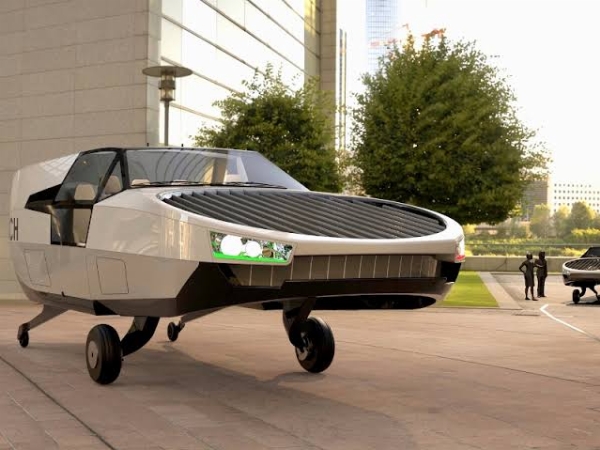 It has all the perks of a luxury car, including comfortable seats, Wi-Fi, and touchscreens. 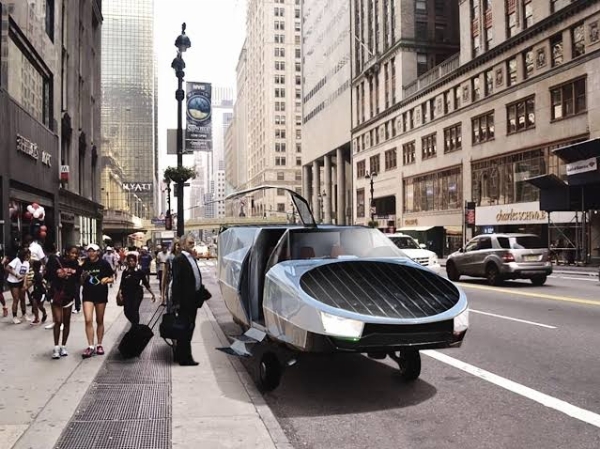 Urban Aeronautics, the Israel-based aerospace company behind the world’s first compact, wingless electric vertical takeoff, and landing (eVTOL) vehicle, is getting closer to turning its groundbreaking concept into reality.

The company said it has raised the first $10 million of a $100 million funding round this week towards CityHawk from private investors in the US, Brazil, and Israel.

According to the company, the car-sized, six-seater CityHawk has more in common with birds than with nearly every other eVTOL prototype in existence.

It will be fueled by hydrogen, the most sustainable technology in development today. This means it must be able to conduct multiple trips within a city per day with zero emissions and minimal noise.

An innovative Fancraft technology is based on dual enclosed, ducted rotors with a variable pitch for thrust control, which enable uncompromised stability even in strong winds and turbulence during takeoff, hovering, and landing. The enclosed structure also results in minimal noise, both inside the cabin and outside.

The compact eVTOL also incorporates autonomous systems able to detect and avoid oncoming traffic, power lines, and other structures along the route. Besides, the multi-spectral see-through weather detection and anti-icing capabilities enable the VTOL to fly safely at night, in inclement weather, and in degraded visibility conditions.

In addition, the compact design makes it possible to land CityHawk at your block’s rooftop vertiport to save an hour by flying over traffic, especially in case of emergencies. Inside, the CityHawk has all the perks of a luxury car with comfortable seats, Wi-Fi, and touchscreens, plus a view of your city from above.

The company recently announced the partnership with California-based Hypoint to adapt hydrogen-fuel-cell technology for aviation. The redesigned hydrogen-powered version of its CityHawk eVTOL aircraft replaces its current Safran Arriel turboshaft engine with a propulsion system based on HyPoint’s cutting-edge hydrogen fuel cells.