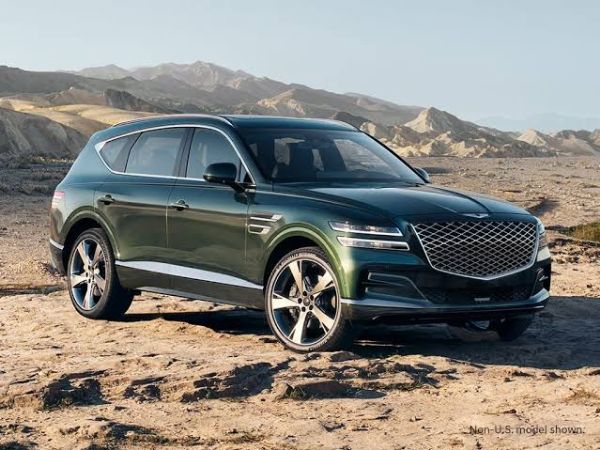 Genesis is set to launch a range-topping version of its GV80 mid-size crossover sporting only four seats. It will be called the GV80 Prestige Signature and arrive in 2022.

It is unclear if any exterior upgrades will be made to the SUV, but some custom badges are a possibility.

This new four-seat GV80 will retain the same 3.5-litre twin-turbo V6 with 375 horsepower and 391 lb-ft of torque found in the current Advanced Plus trim. All-wheel drive should be standard, as will a set of 22-inch wheels.

Buyers will also get standard all-wheel drive and, more than likely, larger 22-inch wheels. Pricing remains unknown at this time but it’ll surely surpass the current GV80 top dog, the 3.5T Advanced Plus, which starts at $68,545 including the destination fee.

Genesis is also reportedly planning to launch a bigger crossover than the GV80, the so-called GV90. This model is reportedly due in 2023, albeit with electric power only. 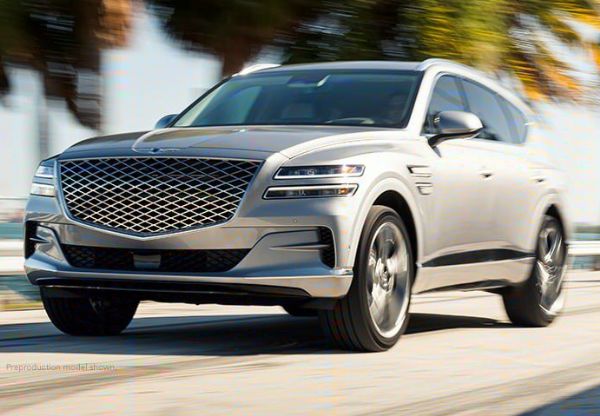 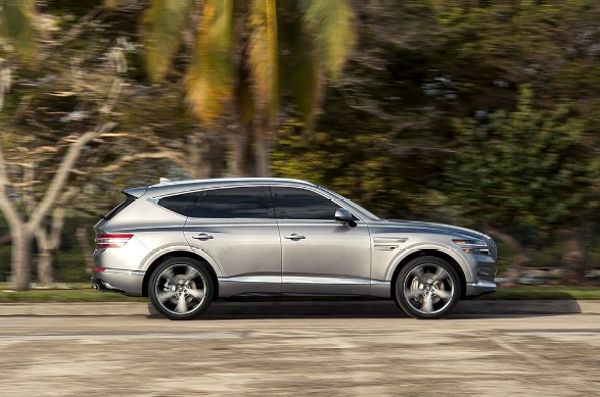 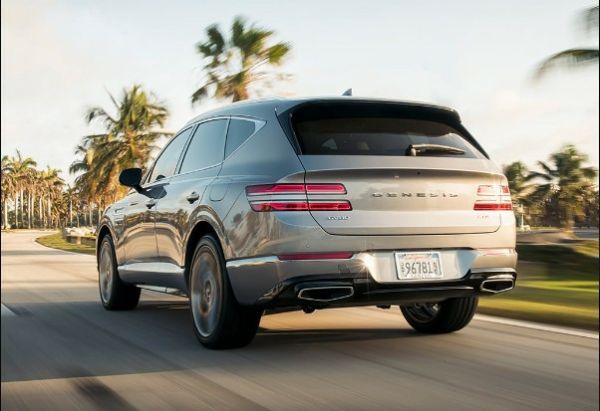 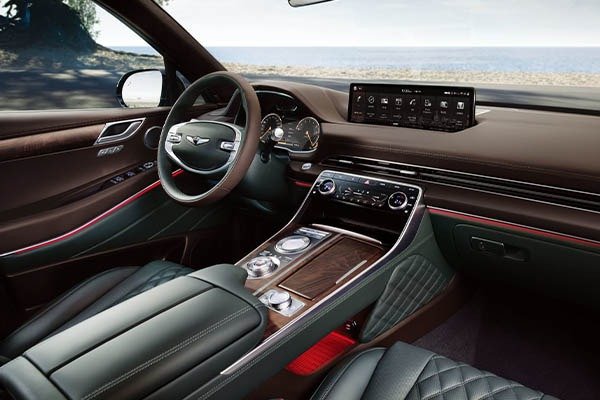