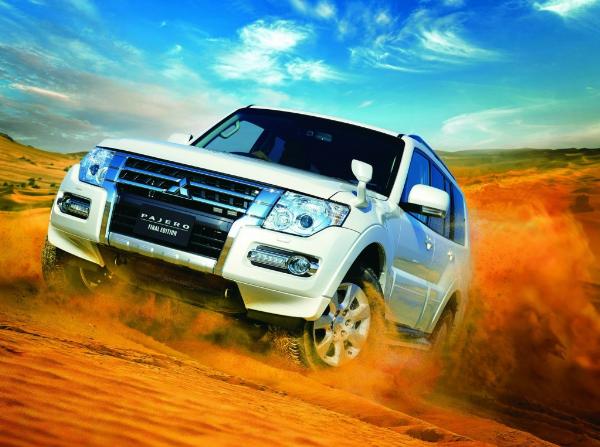 The Final Edition will be available across all three model grades, including GLS, GLX and the Exceed. 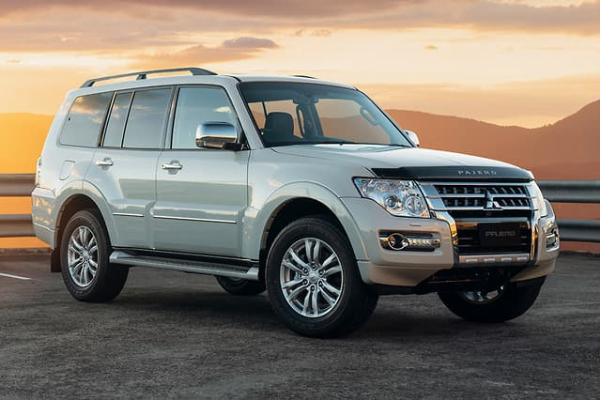 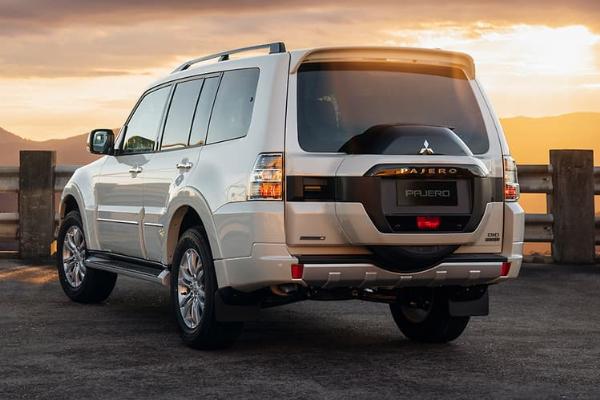 Last year, Massilia Motors, the sole distributor of Mitsubishi vehicles in Nigeria, announced it will discontinue the sale of Mitsubishi Pajero SUV in the country, starting 2021.

It follows the decision of the Japanese multinational automotive manufacturer, Mitsubishi, to stop the production of the 7-seater model from 2021 due to declining sales. 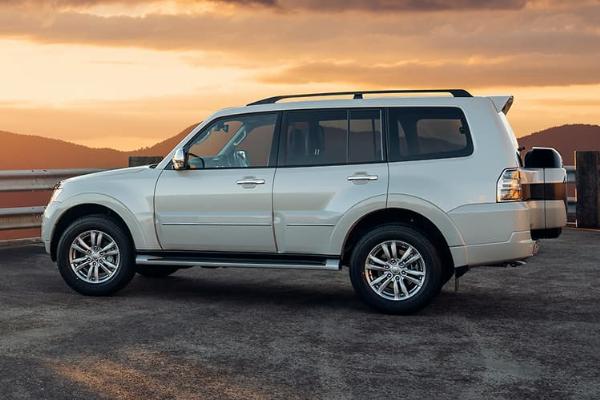 After a successful 39 year run and more than 3.3 million global sales since its arrival in the market in 1982, Mitsubishi released a special-edition run to bid a deserved goodbye to the popular SUV.

The final limited-edition model, which are due in showrooms within weeks, are being sold in some markets as 2022 models. The last batch comes with ‘Final Edition‘ badging as well as a few extras, including a larger fuel tank. 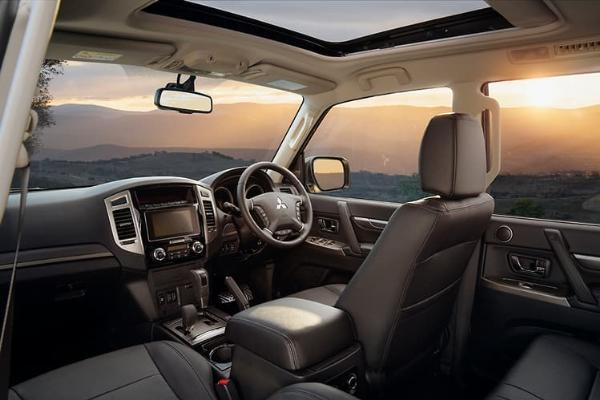 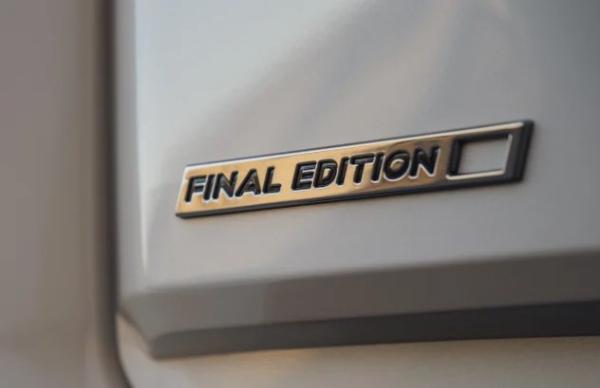 The Final Edition will be available across all three model grades, including GLS, GLX and the Exceed. They are priced at $54,990, $60,490 and $63,490 respectively, excluding taxes and destination charges in in Nigeria.

Powering all the fourth-generation Final Editions is a 3.2-liter turbodiesel delivering 190 hp and 325 lb-ft of torque. The engine is mated to a 5-speed automatic and four-wheel-drive system. 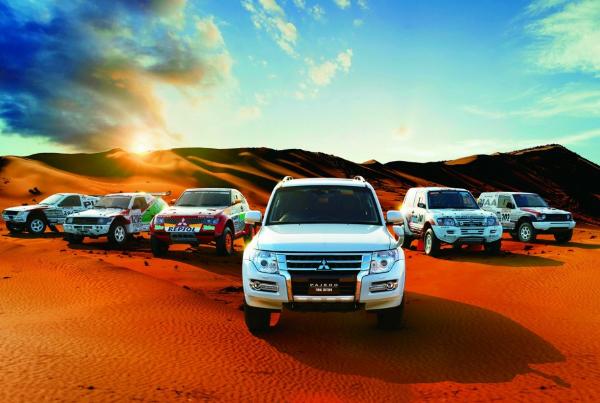 The third-generation of the Mitsubishi Pajero, which ceased production in 2006, was the version sold in the U.S. as the Montero. In the United Kingdom, the SUV is known as Shogun.

According to reports, the legendary high-riding Sports Utility Vehicle, noted for winning the Dakar Rally 12 times, will be replaced by a new model, Pajero Sport.

FRSC Is Not Recruiting ― Spokesperson