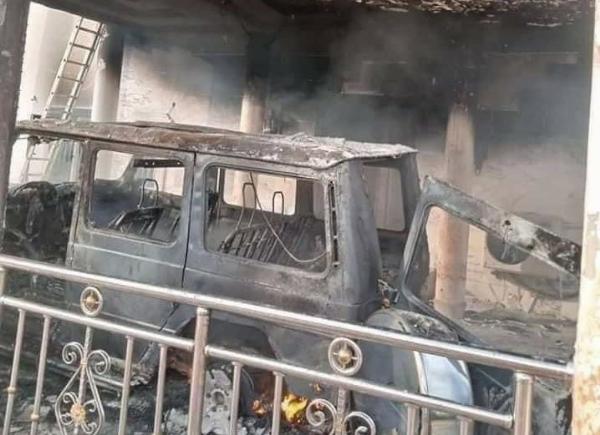 His sins was that he was trying to monitor their activities by installing CCTV, but reports said what he installed was solar lights. 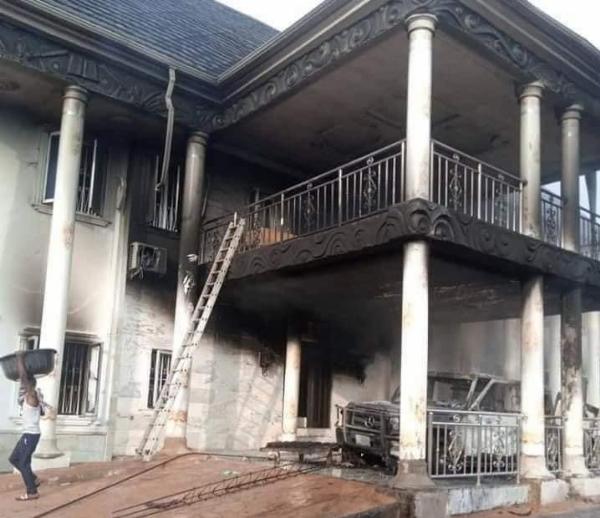 A house belonging to Chief O.K Ugba has been razed by arsonist believed to be ESN for reportedly installing solar lights in the village. According to Ugo Egbujo, who shared the post on Facebook, the ESN misjudged him, thinking the solar lights he installed are cameras to monitor their activities.

During the attack, several of his vehicles, including a Mercedes-Benz G-Wagon, BMW X6 and a Range Rover Sport, were consumed by fire. 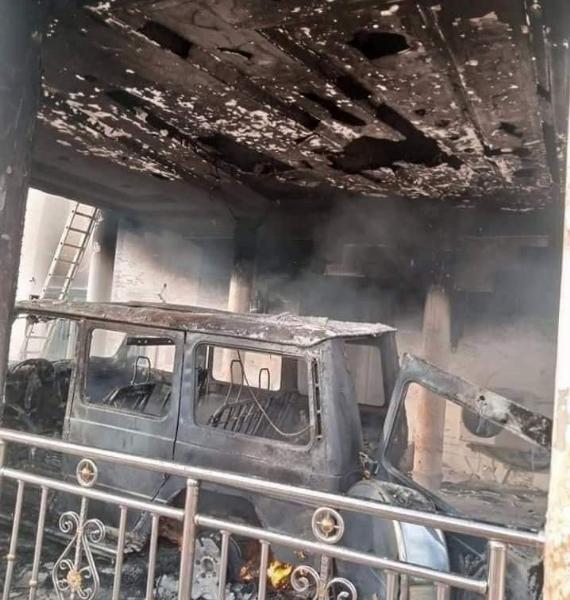 “His brother said the man installed solar lights in the village. The ESN misjudged him..they said he installed cameras to monitor their activities.

The man’s mansion has been burnt down,.

His entire house looted and razed.

His sin was that he installed solar lights in Amangwu Ohafia. 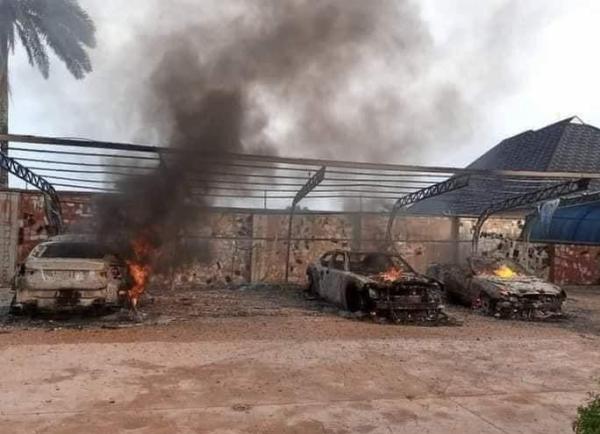 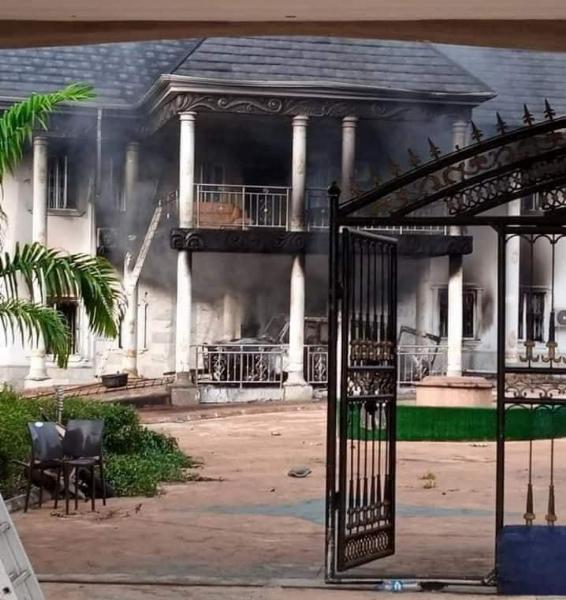 “A culture of arson and assassinations will make Igbo land desolate.

Once violence sets in it spreads like a wild weed.

My sympathy is not for the rich like Isi bu Mba

It is for the poorest of the poor . They will suffer the most .

Igbo land is already in a big mess.”