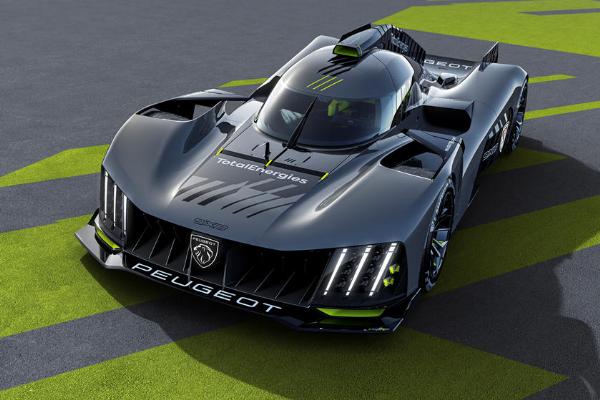 Peugeot 9X8 will race in the 2022 Le Mans Hypercar class.

It will compete with hypercars like the Aston Martin Valkyrie and Toyota GR010 Hybrid. 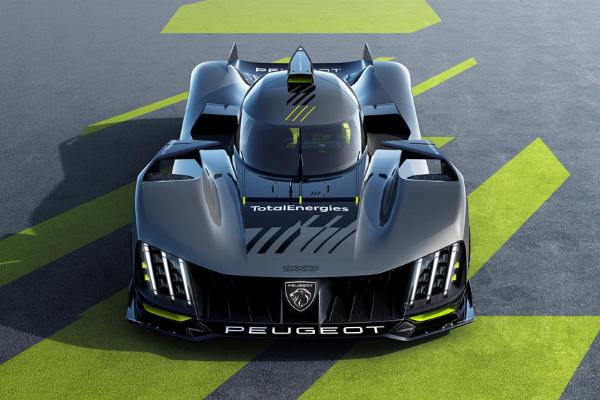 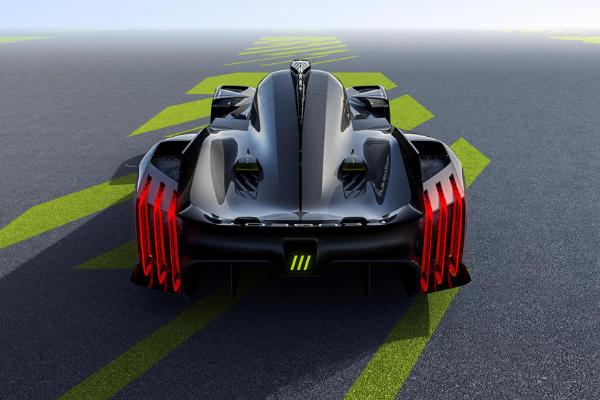 Peugeot is returning to 24 Hours of Le Mans in 2022 as the French automaker sets its eyes on winning the annual World Endurance Championship with its all-new Hypercar called the 9X8. 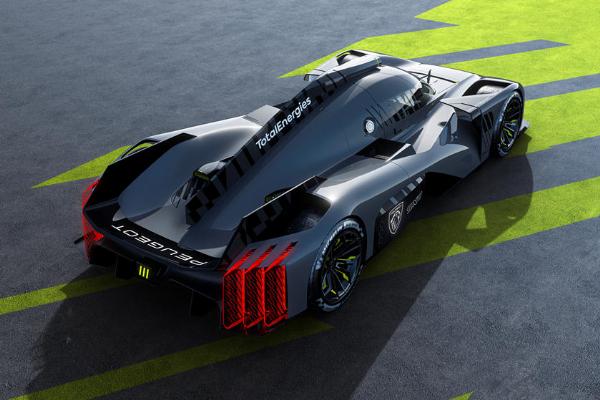 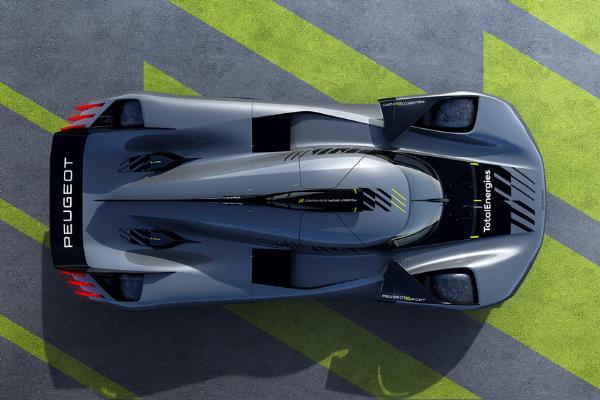 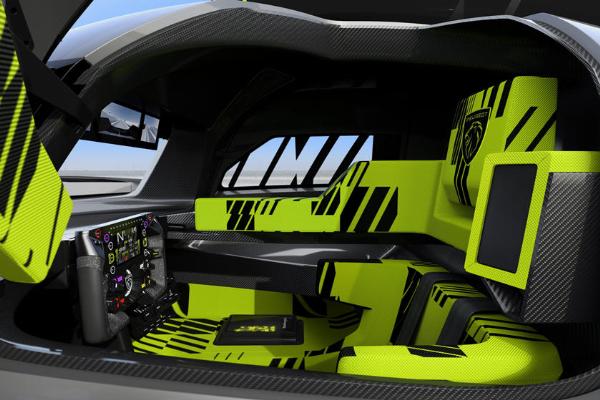 Powering the rear-engined Hypercar is a 680 horsepower, 2.6-liter twin-turbo 90-degree V6 engine, which drives the rear wheels. At the front is a 200-kW (268-hp) electric motor-generator unit powered by a 900 V battery, which sends additional propulsion to the front wheels. But the hybrid powertrain for the 9X8 has a total output that is capped at 670 hp. 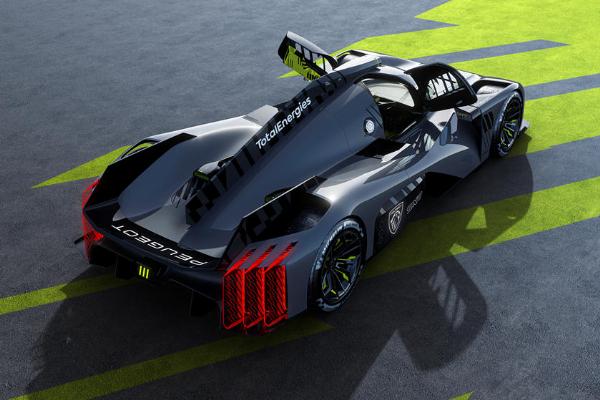 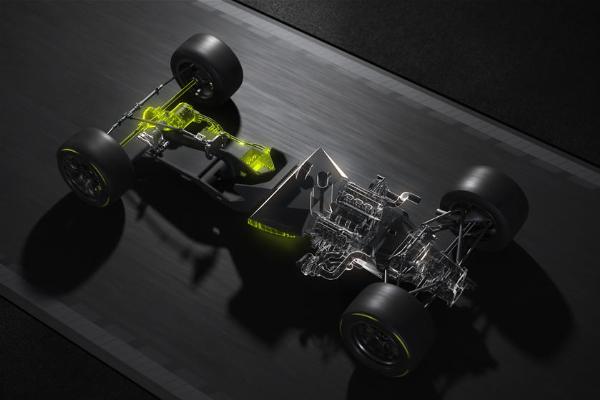 “There’s more to Peugeot’s involvement in endurance racing than the sporting aspect. Endurance racing is a form of motorsport that provides us with an extreme laboratory, which explains why our association with Le Mans is so strong”

“More significant perhaps than the results we obtain on the racetrack are the opportunities it provides to prove our technology and the fruit of our research work in a race that throws extreme conditions at you for 24 hours.”