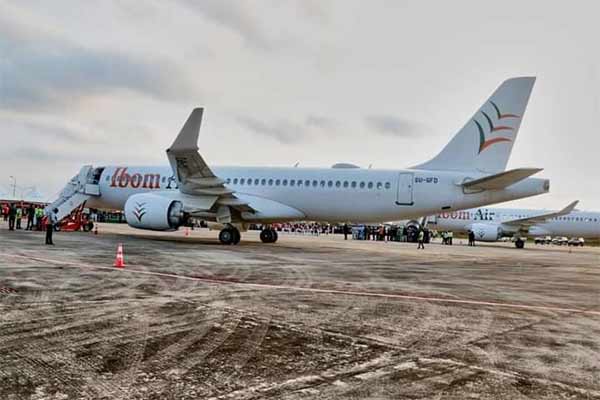 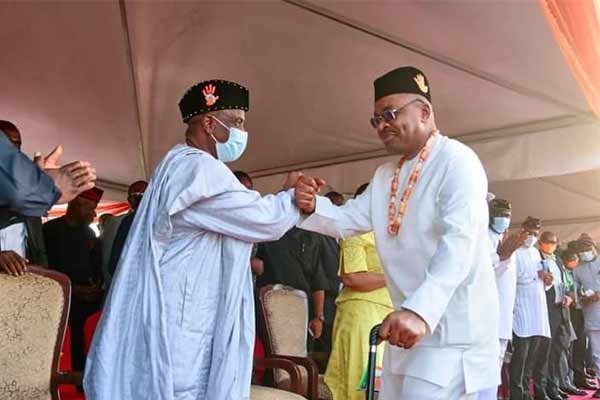 He announced this on Sunday while receiving two new aircrafts at the Victor Attah International Airport. He said that the two new Airbus A220-300 series mark a major milestone in Aviation development in the state

He then promised that ten of such giant aircrafts will be added to the fleet to boost the vision of making Ibom Air, the most vibrant airline in the sub-region.

Governor Emmanuel prayed, “God will help us so we can take over the entire airspace in this region”. Meanwhile, he ascribed the feat to God while saying,

“I want to first of all express my appreciation to God Almighty, David in the Bible said, if it had not been the Lord who is on our side certainly it would not have been possible.” 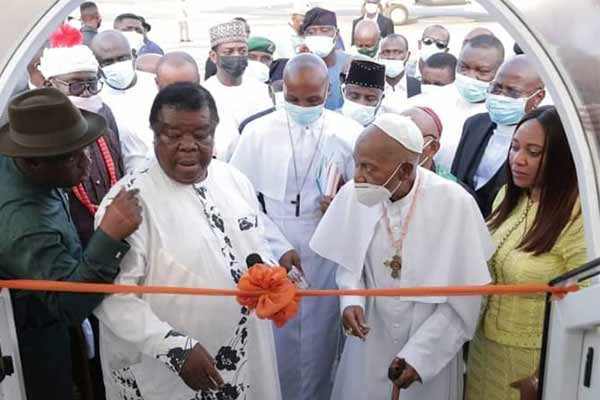 He thanked the Chief Executive Officer of Ibom Air, Captain Mfon Udom for supporting his vision of aviation development in the state. 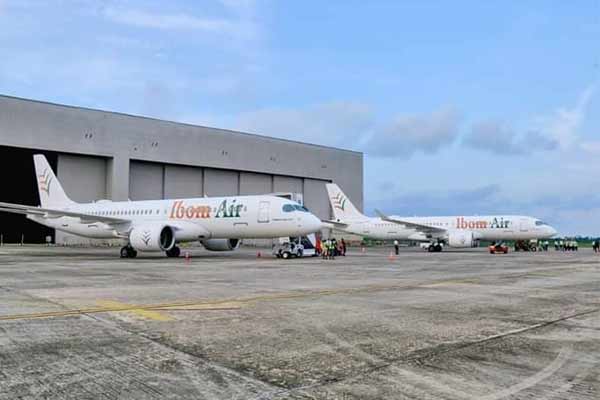 The Governor reasoned that having experienced the present state of insecurity and economic instability in the country, it could be seen that the Peoples Democratic Party (PDP) has what it takes to return Nigeria to the glorious days of economic boom.

The Special Guest of Honour at the event, and Governor of Sokoto State, Rt. Hon. Aminu Tambuwal, while unveiling the two new Airbus 220-300 series, hailed Governor Emmanuel for his exceptional performances in the development of the State, especially the aviation industry, adding that all PDP States are setting the pace of development in the entire nation 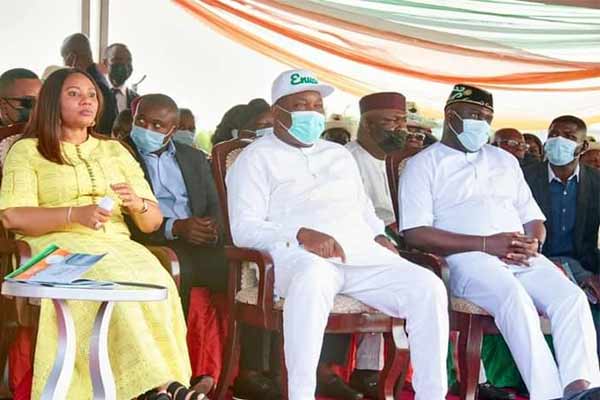 Tambuwal who is the Chairman of PDP Governors’ forum, announced that all PDP States Governors are in Akwa Ibom State to deliberate over the state of affairs of the nation.

The Governor of Adamawa, Rt. Hon. Ahmadu Fintiri, in a goodwill message described the event as unprecedented in history of aviation noting that the aircraft will unlock the economy of the state and the country at large.

In his presentation, the Chief Executive Officer of Ibom Air, Captain Mfon Udom, described the A220-300 series aircrafts as the newest and most advanced passenger aircrafts in the world, noting that the aircraft has 140 wide seats.

He thanked the Minister of Aviation and Director-General of the Nigerian Civil Aviation Authority for their support in the realisation of the vision.

I Will Build An Airport In Edo – Gov. Obaseki