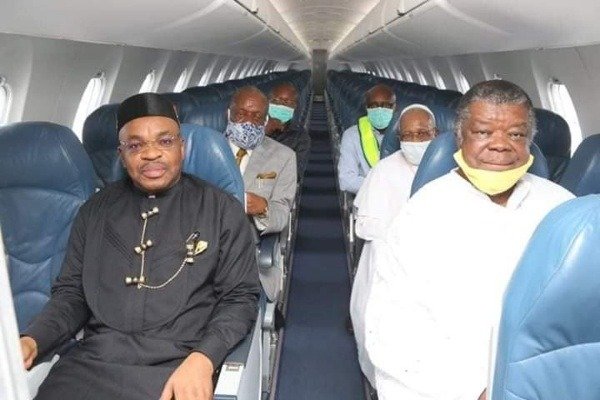 The carrier is owned by the Akwa Ibom Govt, the country’s largest oil-producing state.

Akwa Ibom State-owned airline Ibom Air says it recorded a total of 4,410 flights for the year 2020. This was revealed in its 2020 performance statistics posted on the its website on Tuesday.

According to the report, the airline recorded a total of 464, 427 and 393 flights in January, February and March, respectively.

Due to worldwide travel restrictions occasioned by the COVID-19 pandemic, Ibom Air recorded no flights in the months of April, May and June. 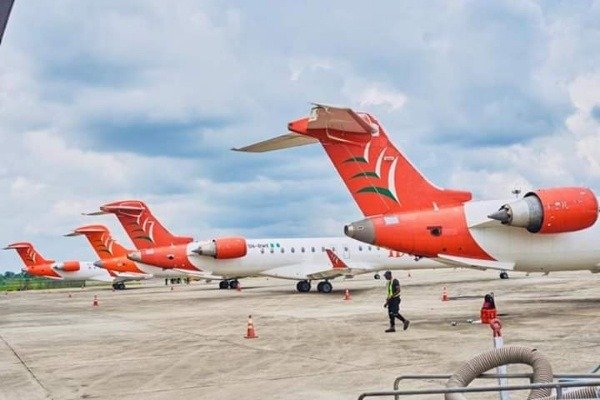 In the months of July, August and September, the airline recorded 199, 424 and 545 flights respectively. 576, 676 and 707 flights were recorded in October, November and December respectively.

Ibom Air is planning to add two news aircrafts to its current fleet of five by March 2021. It currently deploys a fleet of five 90-seat Bombardier CRJ900 regional jets.