Mercedes-Benz started supplying Popemobiles to the Pope 91 years ago, starting with the ‘Nürburg 460‘ luxury limousine.

The “masterpiece of modern engineering” will later go down in history as the first automobile to be regularly used by a pope.

The Mercedes-Benz 300 d, the first modern model after World War II was, handed over to Pope John XXIII in 1960.

The landaulets and limousines based on the S-Class have equally form a part of the pope’s public appearances.

There is also the transparent G-Class, a converted gwagon that was given to the Vatican as a present in 1982.

But the Nürburg limousine and the M-Class are the cornerstones of specially manufactured vehicles for the Holy Father. 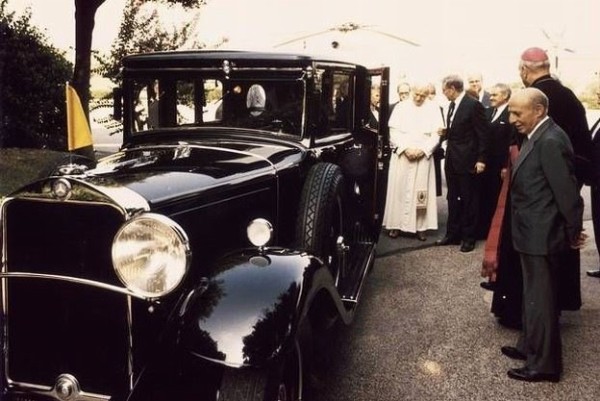 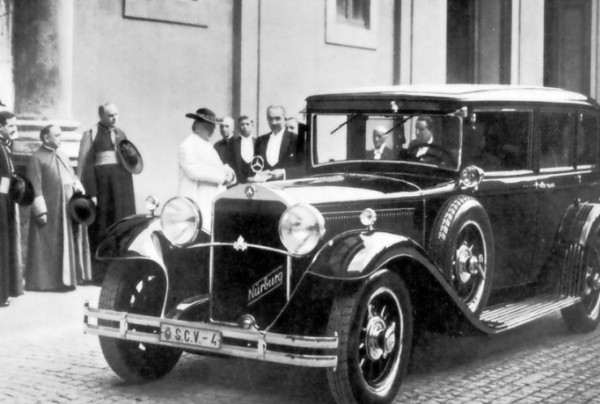 Mercedes-Benz has been providing popemobiles since 1930, the journey which started on November 14th of that year when Pope Pius XI received a Mercedes-Benz Nürburg 460 Limousine as a present from Daimler-Benz AG.

A footage shared was clear for all to see that Pope Pius XI had enjoyed the one-hour trial run in his new Mercedes-Benz through the Vatican gardens. 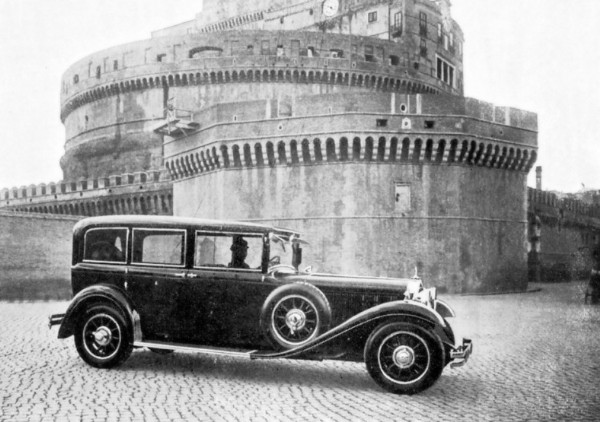 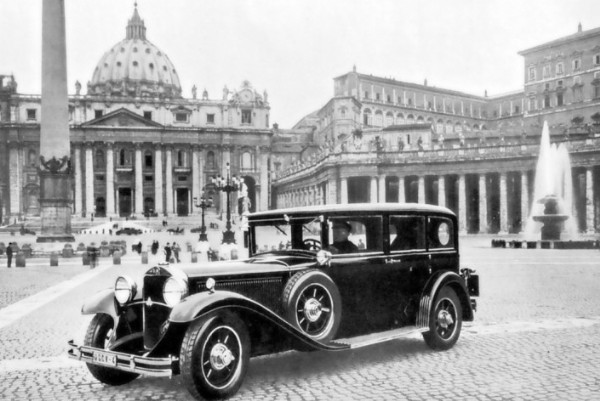 “A masterpiece of modern engineering,” the Holy Father enthused when he climbed out of the Pullman limousine based on the Mercedes-Benz Nürburg 460.

This Mercedes-Benz handed over to Pope Pius XI nearly 91 years ago was nothing less than the beginning of close relations between the Vatican and the Stuttgart-based motor manufacturer.

The elegant car with the three-pointed star on the engine hood, handed over to him by a Daimler-Benz delegation, will later go down in history as the first automobile to be regularly used by a pope. 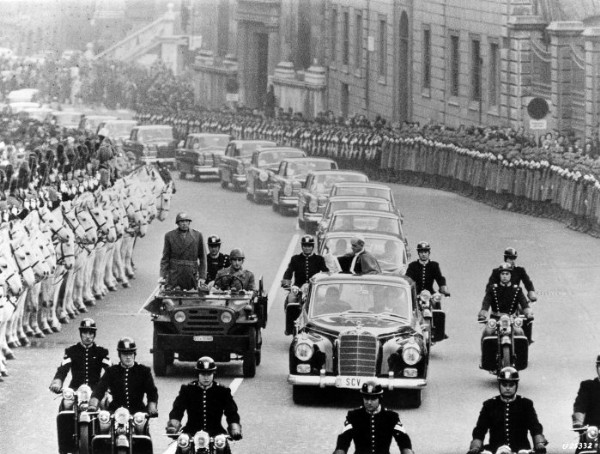 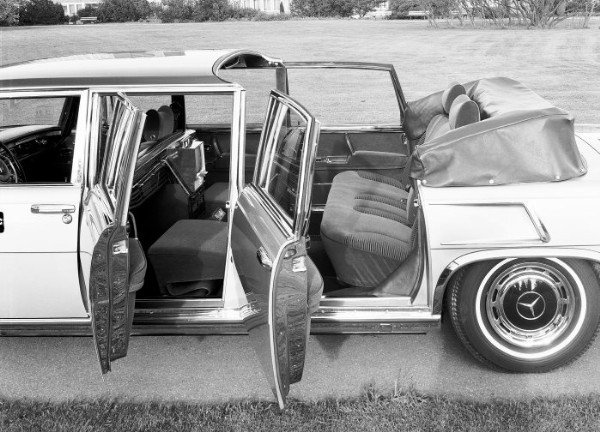 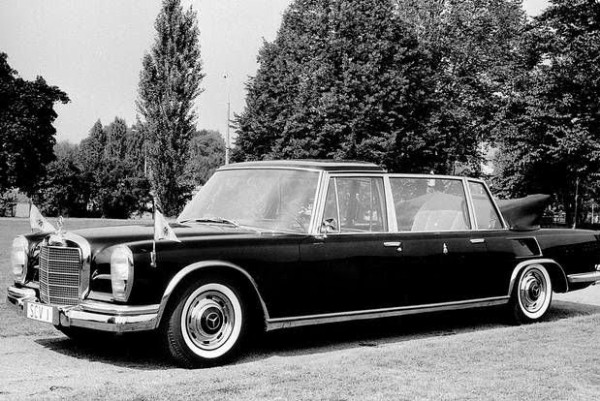 Since then, Mercedes-Benz has regularly supplied the Vatican with several extensively converted limousines, landaulets and offroaders as official cars for the Holy Father.

The first modern model after World War II was a Mercedes-Benz 300 d – the “Adenauer-Mercedes” – was handed over to Pope John XXIII in 1960, 30 years after Pope Pius XI’s trial run in the Nürburg. 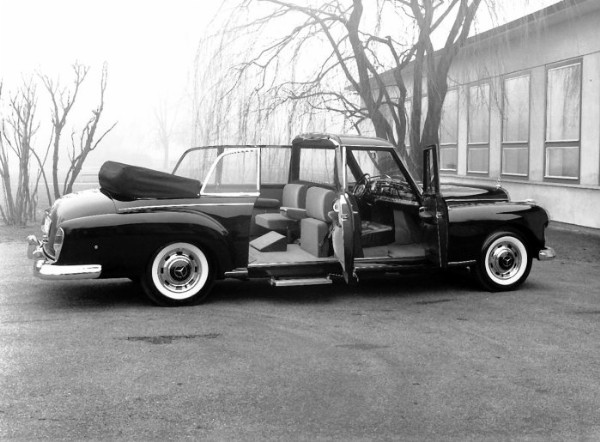 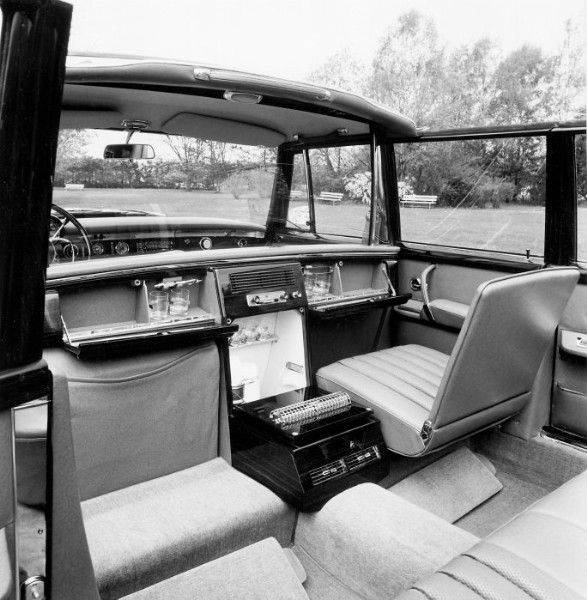 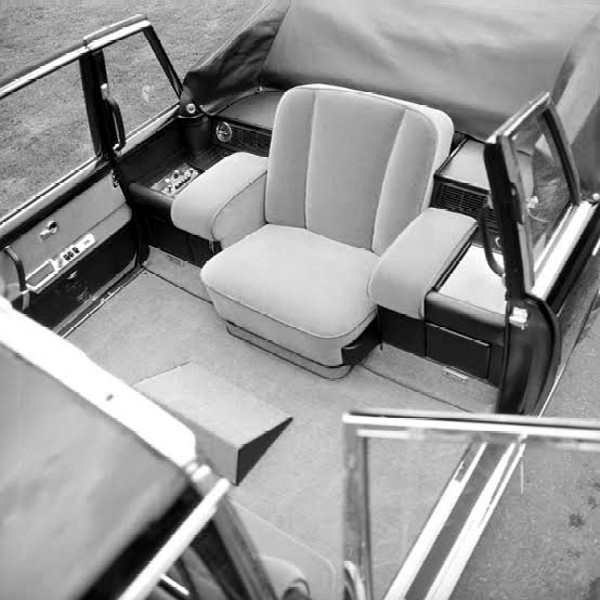 The landaulets and limousines based on the S-Class, like the Mercedes-Benz 600 Pullman Landaulet, have equally form a part of the pope’s public appearances.

The last 40 years has seen offroaders from the G-Class and M-Class join the several Mercedes-Benz-based popemobiles that have ferried the popes in decades. 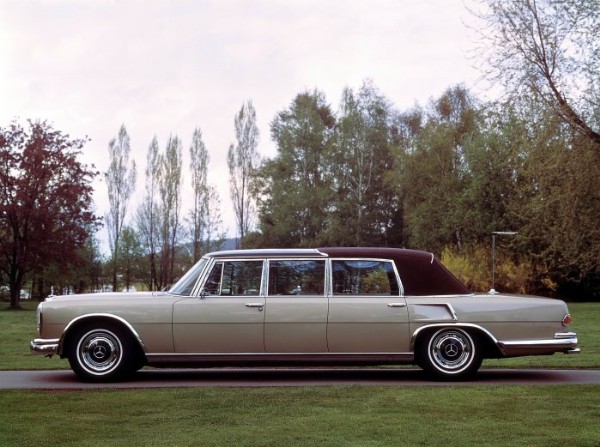 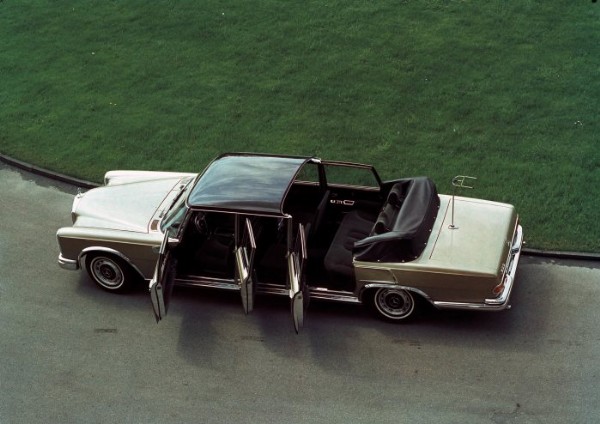 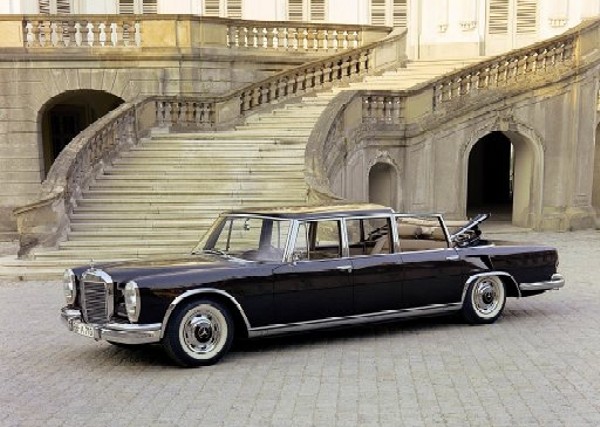 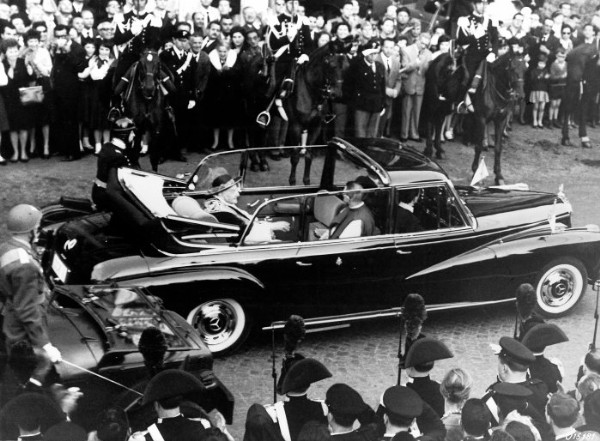 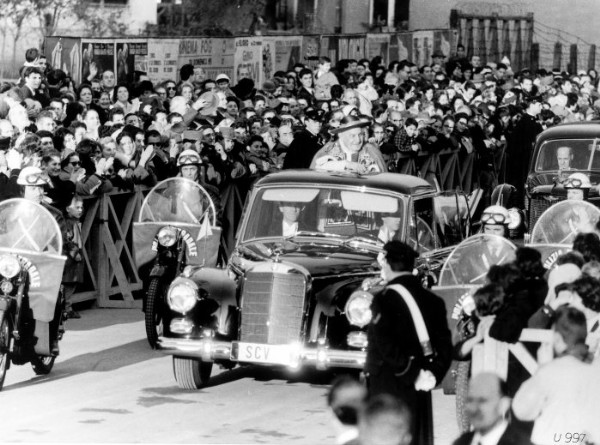 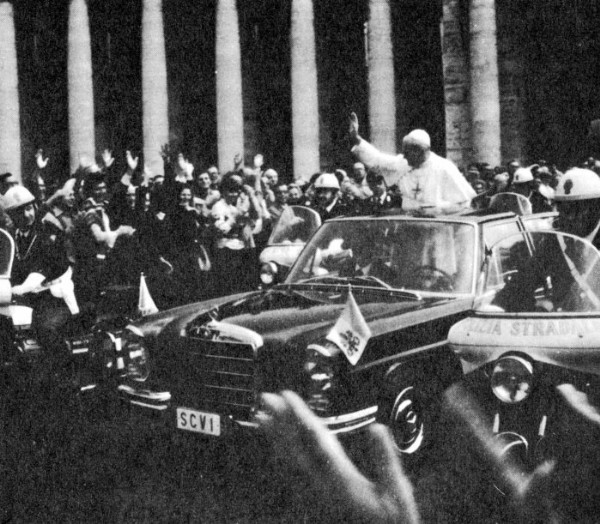 For the visit of Pope John Paul II to Germany in 1980, Mercedes-Benz developed the first popemobile with a transparent superstructure based on an Offroader. The converted G-Class car was given to the Vatican as a present in 1982. 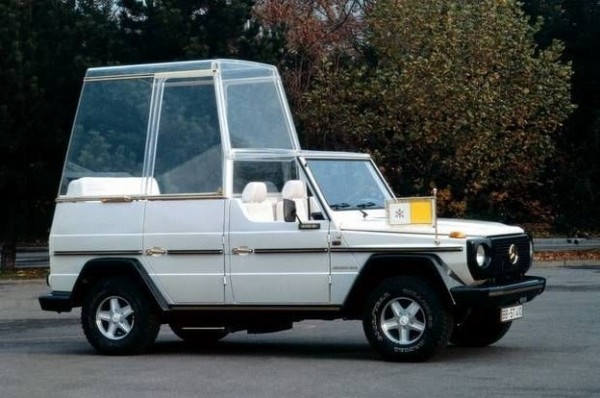 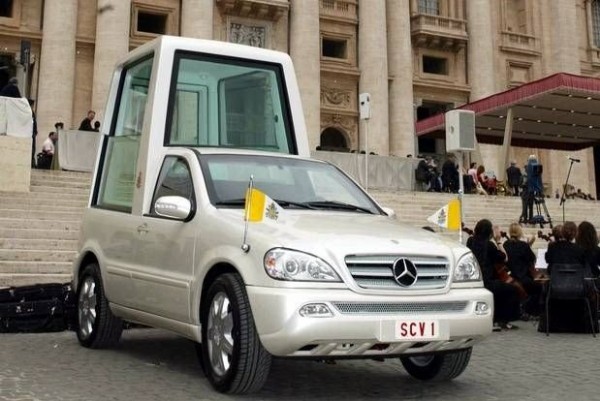 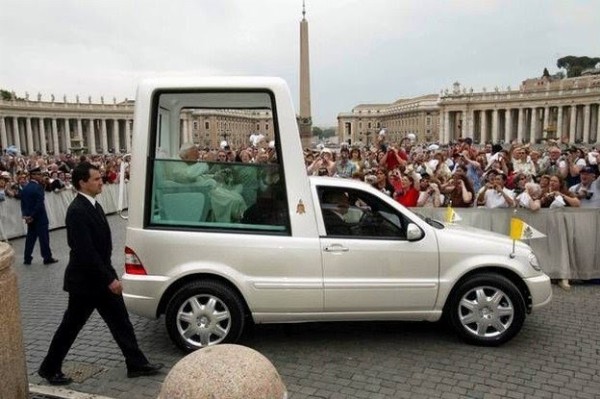 In the summer of 2002, finally, DaimlerChrysler presented the Holy Father with a popemobile set up on the proven example of the G-Class, only this time the car was based on the ML 430 from the M-Class.

But the Mercedes-Benz Nürburg and the M-Class with special bodywork are the cornerstones of the brand history of automobiles from Stuttgart specially manufactured for the Holy Father.