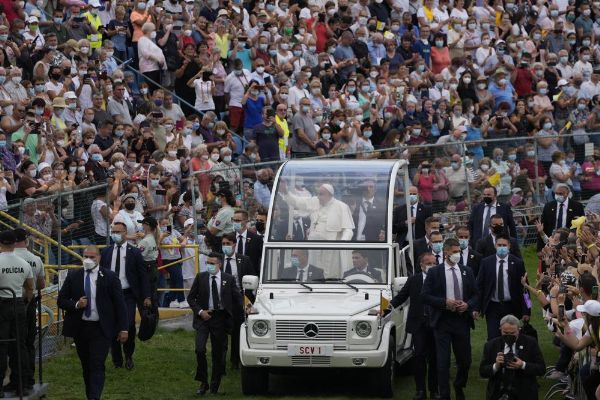 Pope Francis used his famous glass-sided armoured Mercedes-Benz G-Class a.k.a “Popemobile” during his trip to Slovakia on Tuesday.

The sighting of the Mercedes G-Class-based car comes seven years since he ditched the famous bulletproof Popemobile.

Francis said he prefers not to use a Popemobile because it is a glass “sardine can” that walls him off from people. 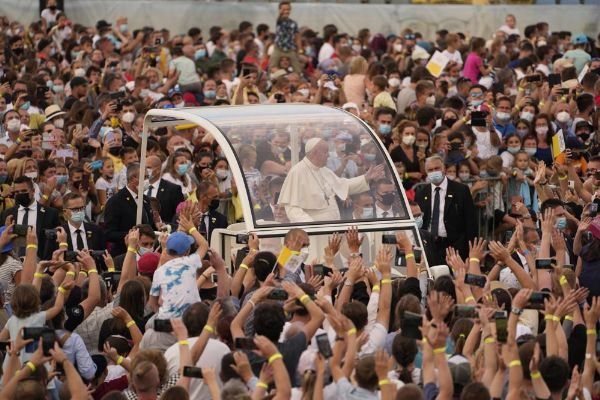 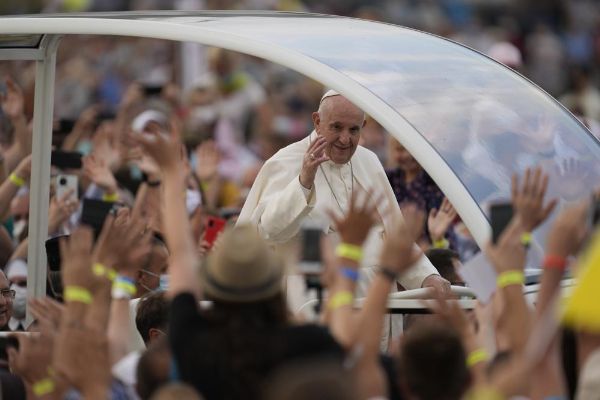 Pope Francis on Wednesday wrapped up his four-day pilgrimage to Hungary and Slovakia, where he urged the predominantly Catholic countries to avoid using religion for politics.

On Tuesday, the last day of his 34th Apostolic Visit abroad, Francis travelled to Lokomotiva Stadium in Košice, where the 84 year old made his way through his admirers on board his official state car, fondly named “Popemobile.”

The latest sighting of the Mercedes-Benz G-Class-based bunker comes seven years after the head of the Catholic Church and sovereign of the Vatican City State ditched the famous bulletproof Popemobile.

Despite the dangers of an assassination attempt, Pope Francis told a Spanish newspaper that he prefers not to use a bulletproof Popemobile because it is a glass “sardine can” that walls him off from people. 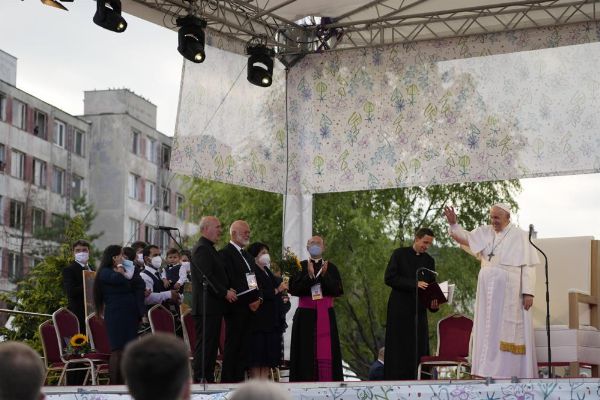 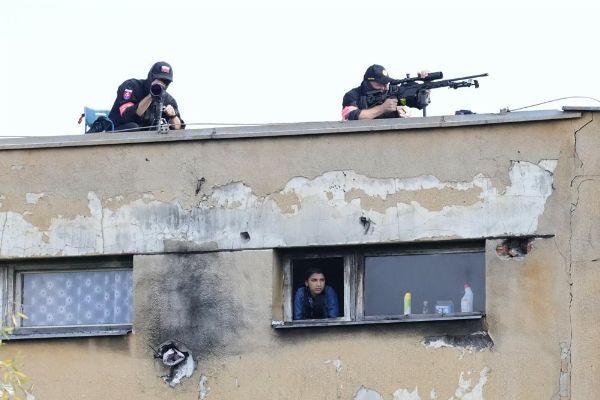 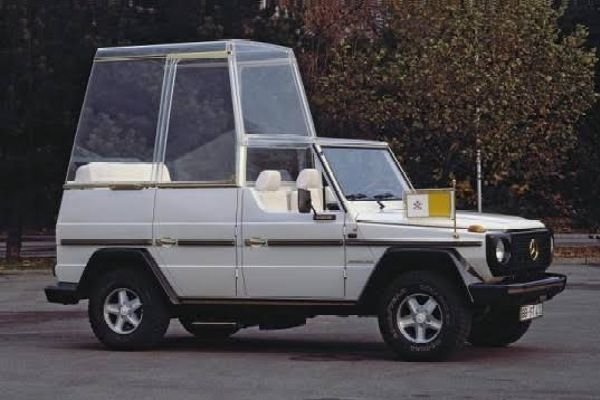 Francis told Barcelona newspaper La Vanguardia in an interview, which was reported on in English by Vatican Radio that :

“It’s true that anything could happen, but let’s face it, at my age I don’t have much to lose,”

“I know that something could happen to me, but it’s in the hands of God.” 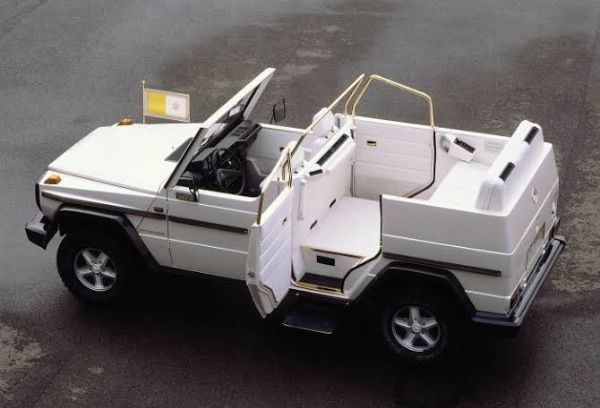 Since ditching his famous glass-sided G Popemobile in 2014, Pope Francis had relied in humbler cars, like the Fiat 500L, for his oversea trips.

All heads of the Roman Catholic Church has customarily used the custom-made glass-sided Popemobile when in public, a custom that dates back to 1981 during an assassination attempt on then-Pope John Paul II. 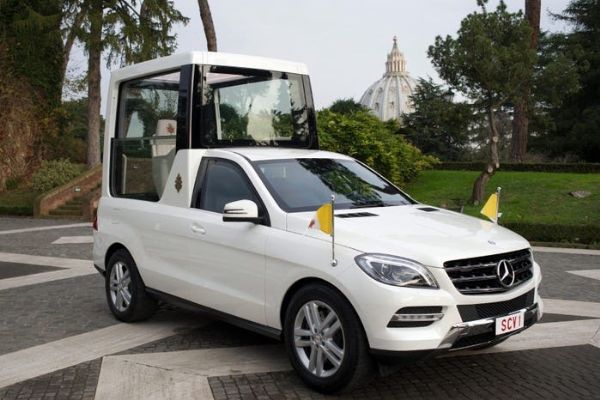 After the assassination attempt on then-Pope John Paul II, the open-top Mercedes-Benz 230 G-based Popemobile was converted to a glass dome with bullet-proof glass.

Pope Francis’ predecessors rode in a variety of premium vehicles, including a heavily-modified bulletproof Mercedes-Benz M-Class.

Owner Of A Limousine Service And Wife Turns Chauffeur Due To Driver Shortage, Loses $3k-a-Week