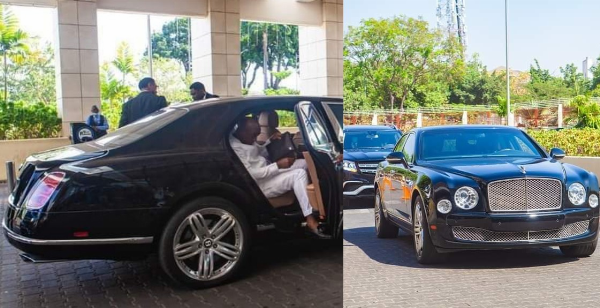 Ibiyeomie, just like any other successful Men of God in Nigeria, owns a private jet as well as an impressive fleet of luxury cars. 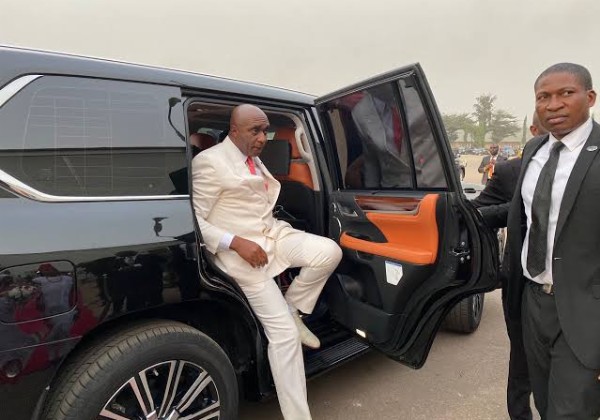 Pastor David Ibiyeomie, the founder and senior pastor of Salvation Ministries, in Port Harcourt, Nigeria, has boasted that he will soon become the richest and greatest man of God in his time just like his father was.

During a ministration in Port Harcourt on Sunday, October 3, the outspoken preacher said that he will be the most successful preacher in his time. 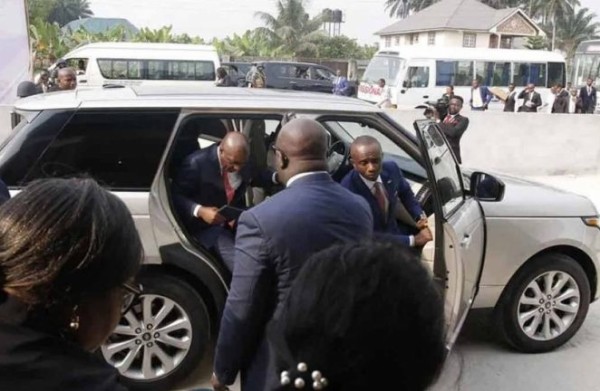 The 58 year old Nigerian televangelist said this while urging his church members with small beginnings that their latter end shall greatly increase. 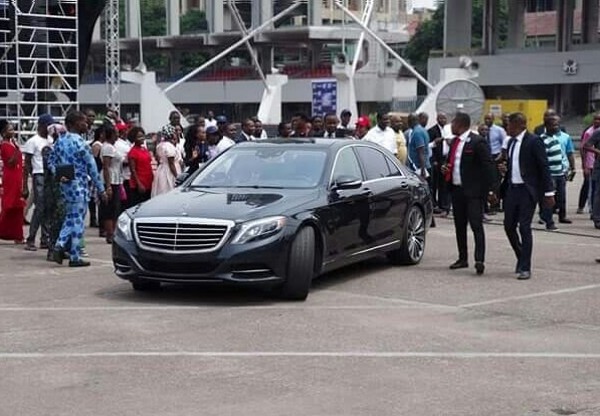 Few months back, Pastor David Ibiyeomie said Bishop David Oyedepo of the Living Faith Worldwide is the headquarters of prosperity.

In his sermon, he said he was taught prosperity by Oyedepo. He stated that he did not come out of prosperity until he told himself the truth. 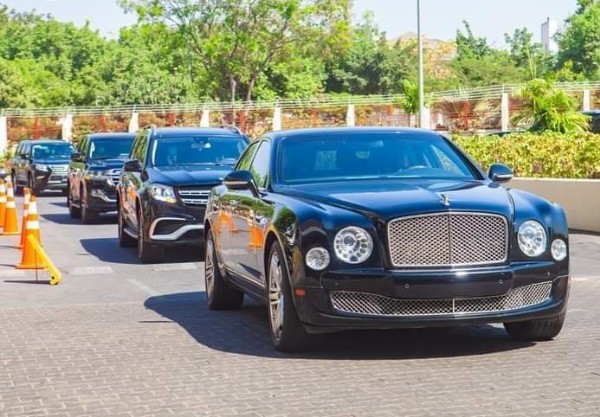 “I didn’t come out of prosperity until I told myself the truth. Bishop Oyedepo taught us prosperity in Bible School; in the Kingdom of God today, Oyedepo is the headquarters of prosperity.

“For him to to teach you prosperity, you are not supposed to be poor because he is an epitome of Kingdom wealth. 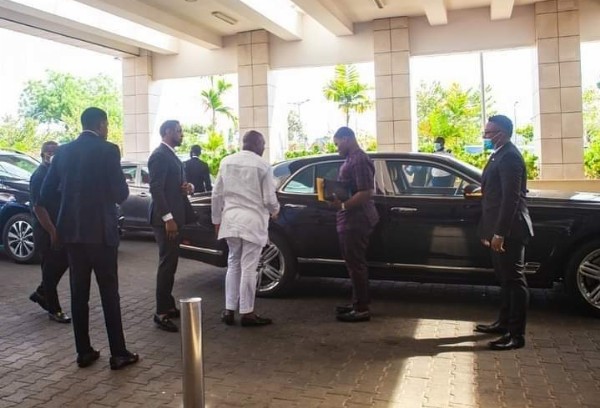 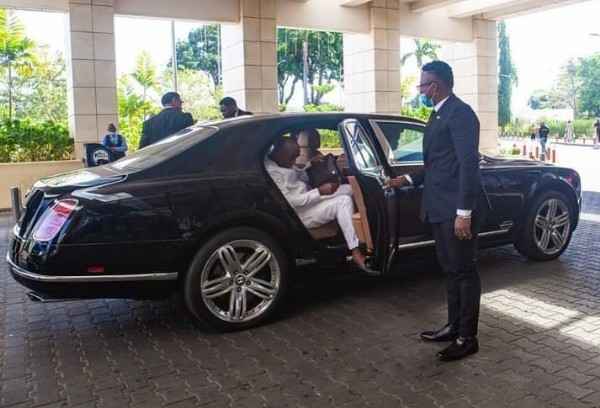 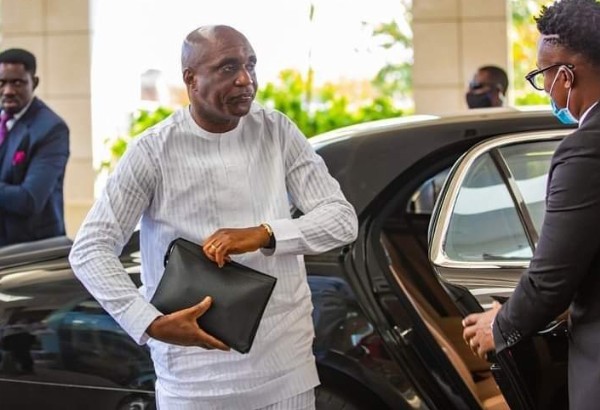 “This man’s teaching will make you come out of poverty even if your name was poverty. He taught us in Bible School with markers and board, as the first set of students in the school. 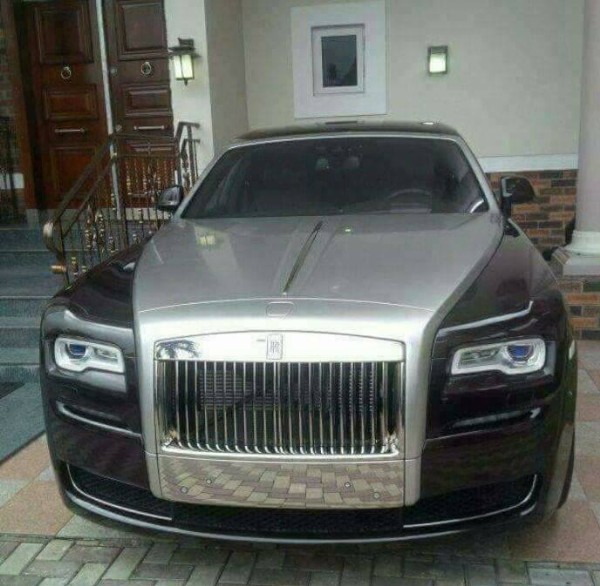 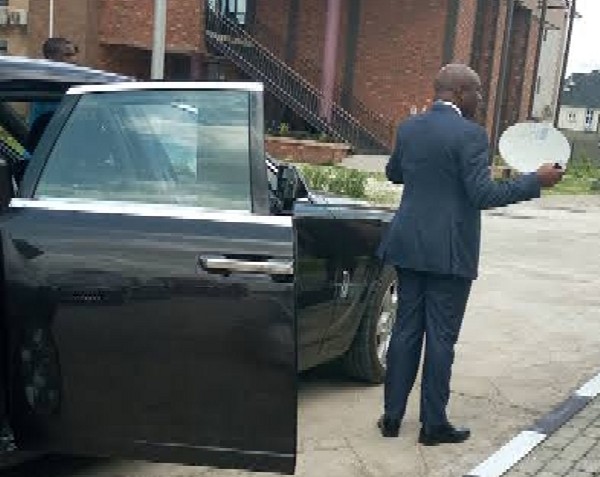 Just like any other successful Men of God in Nigeria, Pastor David Ibiyeomie is own a private jet and an impressive fleet of luxury cars he acquired personally or through gifts.

Back in 2017, Ibiyeomie reportedly got a Rolls-Royce Ghost luxury sedan as a gift during his 55th birthday. He has also been spotted in a Bentley Mulsanne sedan, a Range Rover, a Lexus LX 570 as well as Mercedes-Benz S-Class sedan.

Mercedes Popemobiles Through The Years, Starting From Nürburg 460 Limo, Delivered 91 Years Ago